No One is Watching 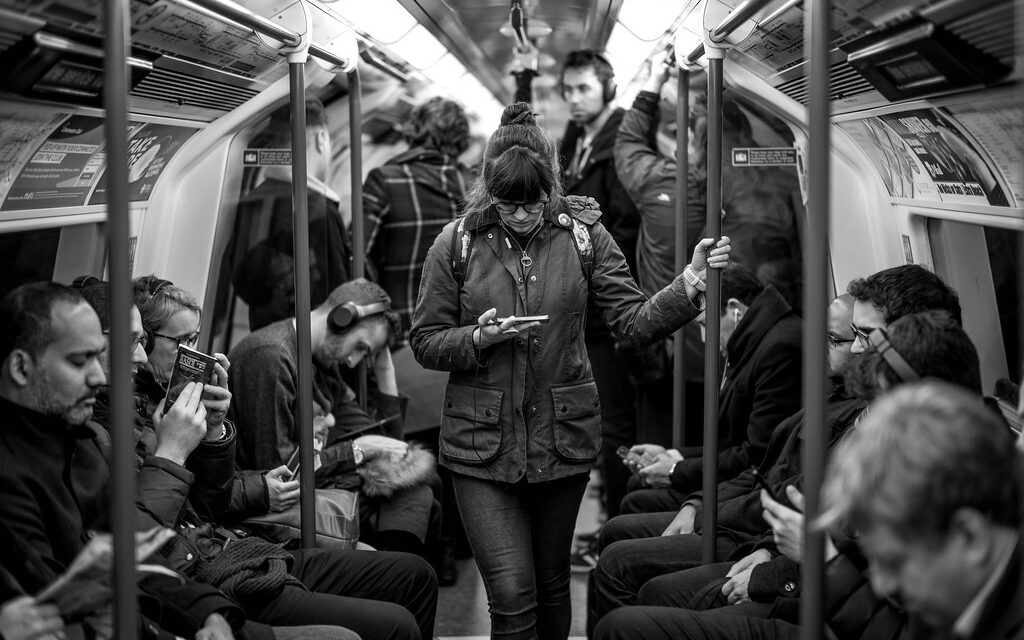 It was morning at Chatswood station. The workday was just about to commence, and with that came the workday rush on the city line train. As young Phillip boarded his train, he squished in amongst the other passengers, and they shuffled slightly to provide him with some more room which in retrospect he really didn’t need. I suppose the passengers just felt like it was the polite thing to do.

Phillip had an important day and a lot on his mind. He was dressed nicely, and he had to be because he was presenting. He didn’t really like presenting, but he accepted it as part of his job. He went over and over his lines in his head. The train moved on. A few more stops, and with it came a few more passengers.

Phillip was deep in thought. With so much on his mind, he wasn’t paying any attention at all to what was going on around him. When you’re not paying attention, the most basic things slip your mind. Poor Phillip just didn’t realise – his pants had fallen down. He stood on that packed train going over his lines, with absolutely no awareness that his pants were down to his ankles. After about a minute, the realisation finally struck him. Phillip gasped. Oh My Lord, he thought. And quick as a flash he pulled them back up. His level of embarrassment was unfathomable. He did not even want to look up.

However, something strange had happened. After he pulled his pants back up, he took a quick look around. No one seemed to be looking at him. Instead, their eyes were all looking down at their phones, and their faces were all lit blue from the reflection of the screens. Phillip was baffled. Had he just stood there for sixty whole seconds on a packed train with no one realising that his pants were down to his ankles? Surely not.

Well, an elderly gentleman who was sitting quietly watching out the train window had in fact turned to see Phillip just before he pulled his pants up. His mouth dropped and his eyes widened as he stared at Phillip and his pant-less, pale legs. Only one person had seen him out of that entire carriage. After Phillip had gotten off the train, the elderly gentlemen spent the rest of his day laughing to himself about what a funny thing had happened.

I tell this anecdote because I think it addresses something important.

Do we need to be over-stimulated all the time? Can we not, for example, ride a train without feeling like we ‘have to be productive’, or ‘have to make use of the time’? We feel as though using our devices provides us with something important to do. But can’t we just sit there and decompress? What ever happened to good old conversations? It seems to be so rare to converse on public transport nowadays that when people do, we think they are crazy – we avoid them, and we are terribly self-conscious about what the rest of the passengers will think.

Oh well, I guess in a way it is not all bad. If we weren’t so glued to our devices, then poor old Phillip would have had a rough morning. I do wonder how his presentation went. 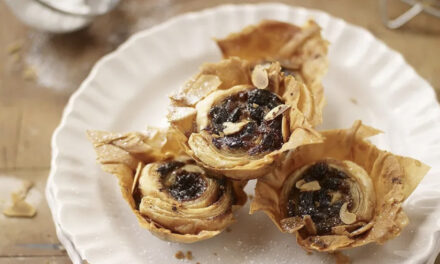 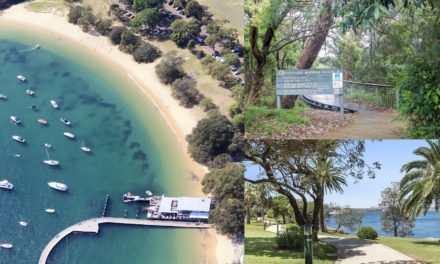 Walking Spots to Hit this Winter 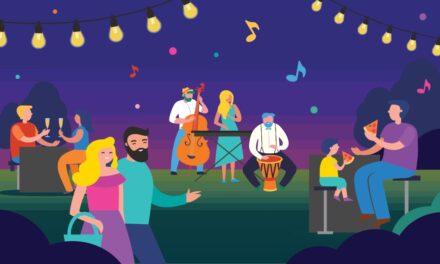 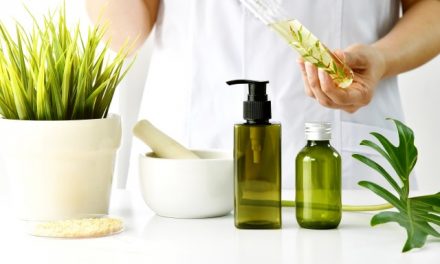