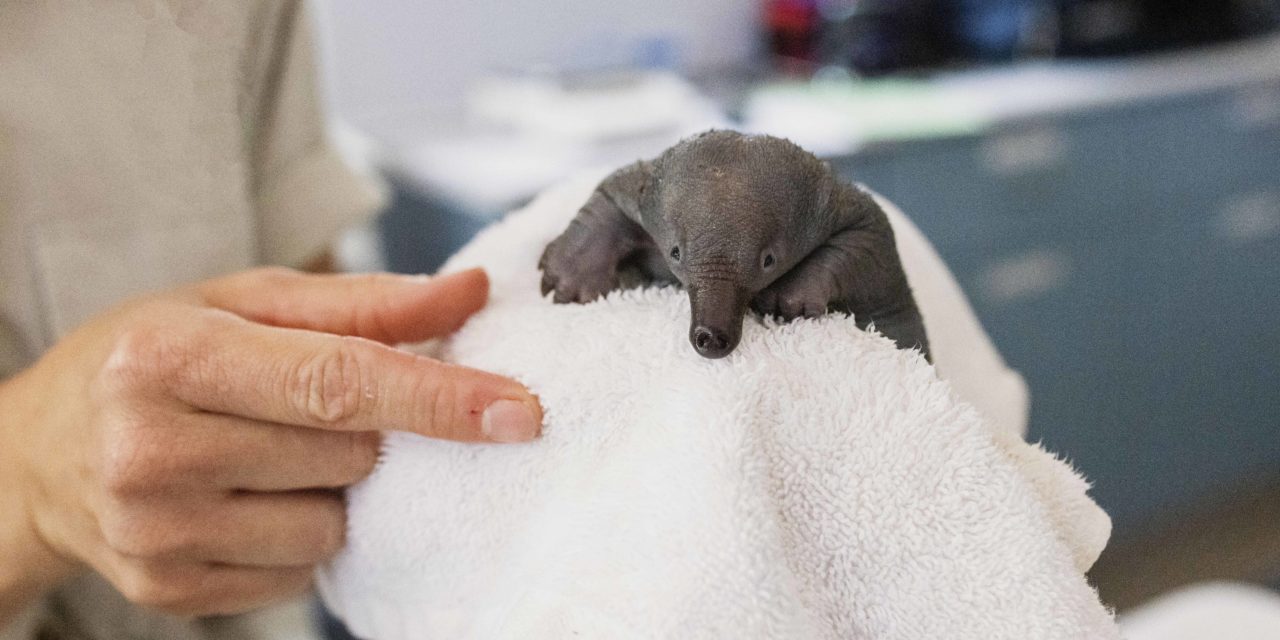 A unique, short-beaked, little echidna puggle has been found stranded and alone on a property in Weja, NSW, and Sydney’s Taronga Zoo is tending to it.

Liz McConnell, a Veterinary Nurse at Taronga Zoo, has been caring for the tiny creature day and night, taking it home in a climate-controlled esky to mimic the puggle’s habitat. She loves being the dedicated surrogate mum and has nicknamed the animal ‘Weja’.

“A puggle of this age would normally be in a burrow where it is relatively cool, probably no more than 23 degrees,” says Ms McConnell.

“I feel incredibly lucky and privileged to be hand-raising this short-beaked echidna. I have hand-raised other Australian natives, but this is the first echidna. These animals are so unique, and it’s a real learning experience. Other nurses and vets on the team that have raised short-beaked echidna puggles in the past, and they are there if I have any questions. But so far, it’s going really well, and I’m thoroughly enjoying the process.”

Keeping the Weja healthy and nourished is of high priority for Ms McConnell as the sweet animal was very young when they found it. It didn’t fully open its eyes, and its ears were closed. It was relatively healthy after a thorough health check and x-rays, and Ms McConnell estimates Weja is around 70 days old.

Weja is fed every second day, and soon Liz will feed it every three days. Mother echidnas don’t have nipples and secrete milk out of the pores of their skin, so Ms McConnell dribbles milk onto her hand for Weja to lick up just as it would from its mother’s stomach.

“Echidnas at this developmental stage will be left in their burrow by their mother for up to 10 days. When she returns, the puggle will have a big feed and can take in up to 40 per cent of its body weight in that one feed,” she says.

They still don’t know the sex of the puggle as it is tough to determine with echidnas at this age, but Ms McConnell plans to look after the little puggle until it is ready to be weaned at around seven months old.

“At Taronga Wildlife Hospital, the ultimate goal with any wildlife case is to treat, rehabilitate and release the animal. This puggle came in as an orphan with minimal injuries, so our plan is to rehabilitate it to a point where it can be released back to the area it was found when it reaches a suitable age and at a suitable time of year.” 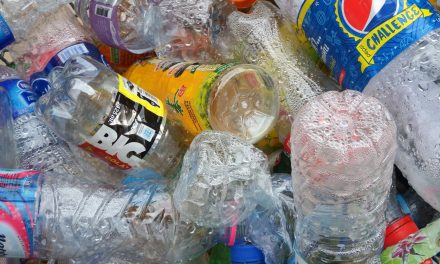 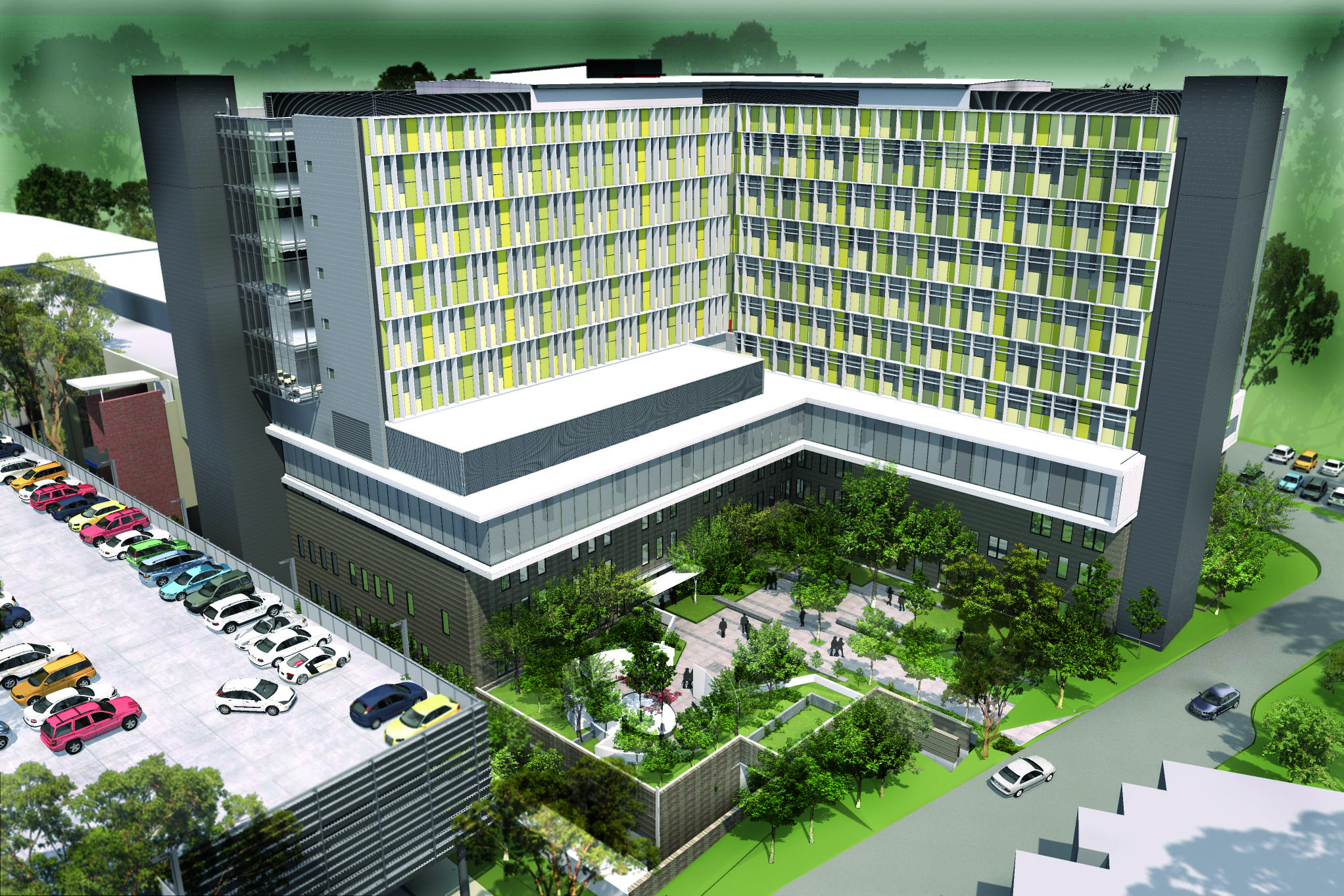 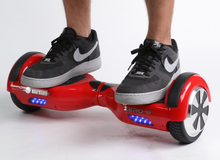