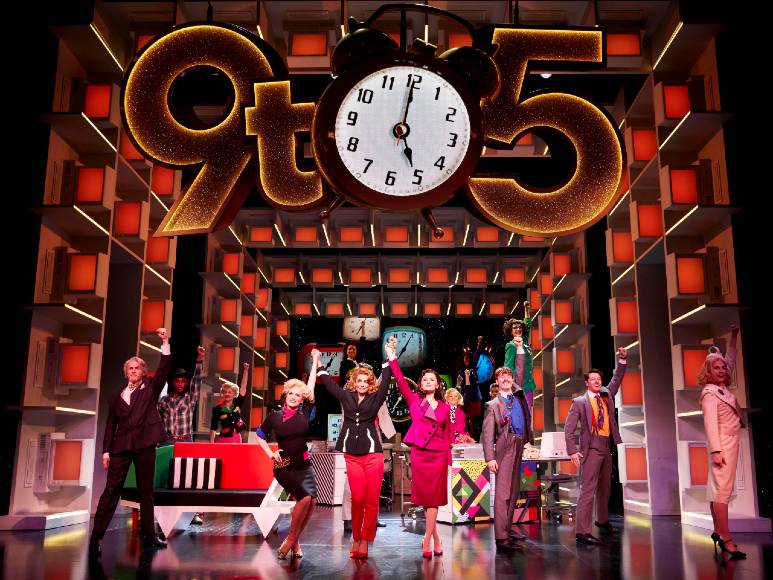 Inspired by the smash-hit film, 9 to 5 is coming to Sydney’s Capitol Theatre in February 2022 with a stellar cast and superb score by Dolly Parton. The internationally acclaimed, hilarious musical will have you singing along and laughing at the timeless classic to the very end.

Caroline O’Connor was born in Oldham, Lancashire, England but raised in Adelaide then Sydney Australia from the age of four. Sydney Observer had the chance to chat with her to get her insights into acting in such an incredible show.

9 to 5 the movie has such an iconic status in the film world. How did you feel when you heard about the show? And how did the musical script compare?

CAROLINE: When I heard about the stage show I did think to myself “What a brilliant idea !” The movie is so beloved and the story translates easily into a musical form. Then add an original musical and vocal score by the great Dolly Parton herself! And it has ‘Hit’ written all over it.

Coming out of the lockdown everyone seems to be looking for an entertaining night out. Do you feel this way as an actor?

CAROLINE: Of course! I go to see shows too! and I’ve really missed going to see Live Entertainment. It’s thrilling to be in a theatre with an orchestra, a stage full of actors and singers and people laughing and applauding.

Has the pandemic influenced your artistic choices?

CAROLINE: No because there haven’t been any choices! Mostly cancellations sadly. But I have always been very careful and serious when it comes to my career choices. Your reputation depends on it. I always think about the audience when I contemplate a role. Would they enjoy it? After all, they are the ones who pay to see us, and I want them to be happy they did.

Dolly Parton has been in the media a lot during the pandemic as an incredibly positive influence. Did she have anything to do with the casting process? And if so, how was her insight into the music?

CAROLINE: I didn’t meet Dolly Parton personally, but I understand she was kept in the loop regarding the casting choices. There are many factors taken into account. The voice, dance requirements, the look of the person. There are also a number of people involved. The Producers have input and the Director and Choreographer of the production all make sure the characters are played by the right actor for the role.

Musicals and theatre generally can be gruelling. How do you keep it fresh every night and your energy up?

I think you actually get paid for the repetition! It’s very difficult to say the same things, to the same people, at the same time every night! But our job is to keep the performance honest and as good as the opening night for however long the show may run, which can be a very long time if the show is successful. I also think it gives you a chance to get even better in the part!

9 to 5 has received great reviews overseas. How do you think Australian audiences will react?

CAROLINE: I have seen the production in London and I have no doubt Australians are going to LOVE 9 to 5 ! I had a smile on my face and goosebumps from the moment the first notes played. It is an incredibly entertaining and fun night in the theatre. I’m so thrilled to be part of it.

Sure to be a show stopper that will knock your socks off, don’t miss out on this celebratory night out.

To book your tickets, click here or for more information about this wonderful show, check out their website. 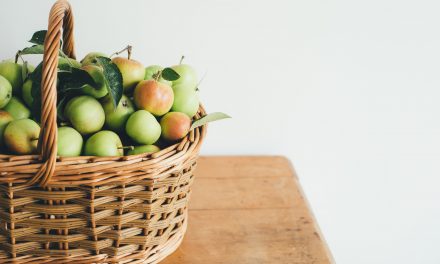 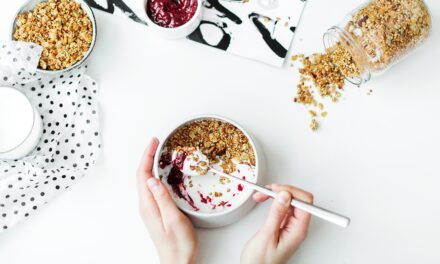 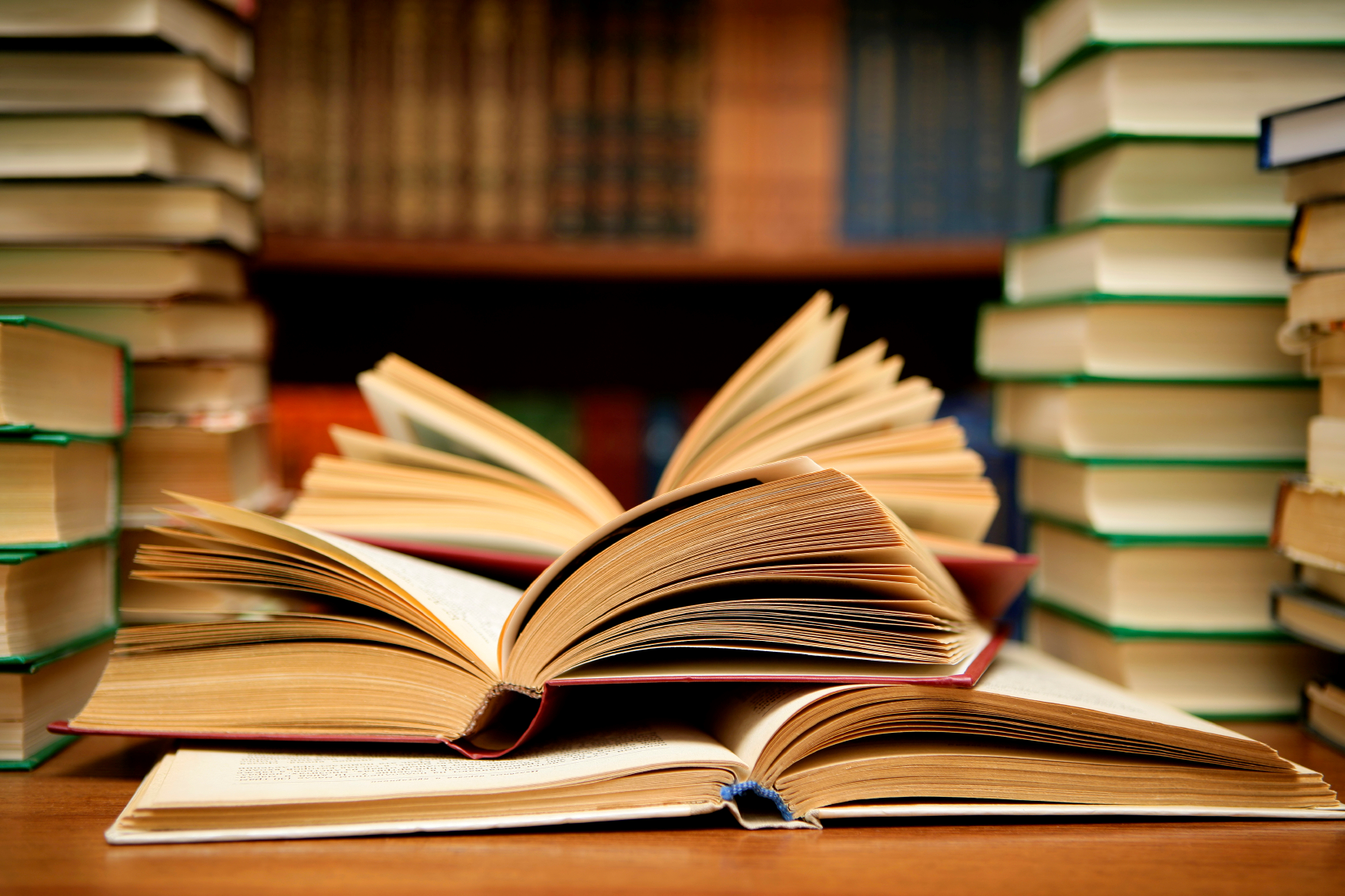 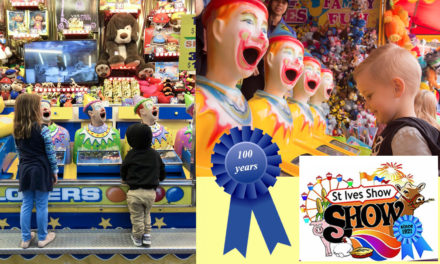