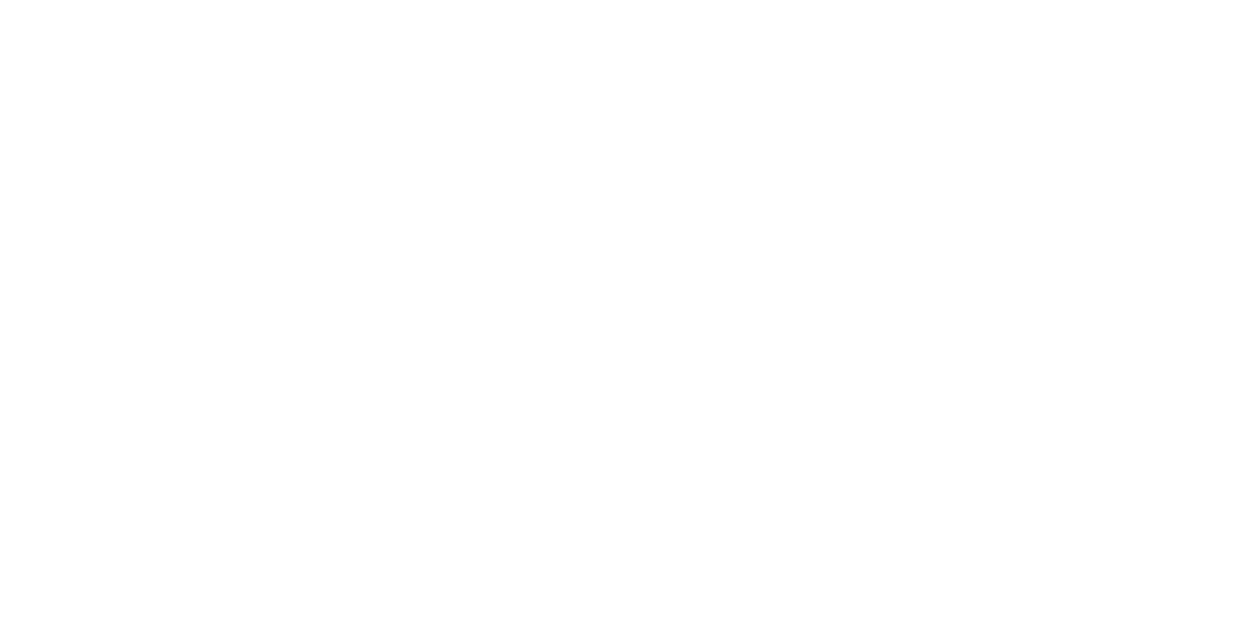 Get on down to the St Ives Show this weekend coming, 15th – 16th May! An iconic event within the community, the St Ives Show run by the St Ives Agricultural and Horticultural Show Society is celebrating 100 years this May. Considering last year’s show was evidently cancelled due to the pandemic, organisers are keen to bring the community together in celebration of the major centenary milestone, says the society’s secretary Trina Walker.

“To the best of our knowledge, the establishment of the St Ives showground site was due to the activities of the St Ives fruit growers, who prior to 1921, had been using Hassell Park on Mona Vale Road as a showground site. Renaming themselves the Northern Suburbs Agricultural & Horticultural Association, the fruit growers held their first show in 1921. The show ceased with the beginning of WWII when the showground was used by the defence force as the 18th Battalion, with the show reopening after the war,” Trina notes.

“Ku-ring-gai Council showed interest in restarting the show and called a public meeting, with several people in attendance including Mr Douglas Pickering. A committee was formed and Douglas Pickering became President, the show soon growing quickly in size. ‘We were amazed at the size of the crowd. We have now realised that in resurrecting the show we have created a monster!’ Mr Pickering commented at the time. Even with all the stoppages in-between due to unfortunate circumstances, the show will still commemorate 100 years since the first event in 1921, with the new society hoping for massive success,” Trina concluded.

Attractions for this year’s show include music, woodchopping, ride on mower racing, carnival rides, a sideshow alley, food stalls and arts and craft markets. Also, on offer are lots of animal amusements including a petting zoo, pony rides and a reptile display. Be sure to support local and head to this month’s St Ives Show for lots of family fun and entertainment. 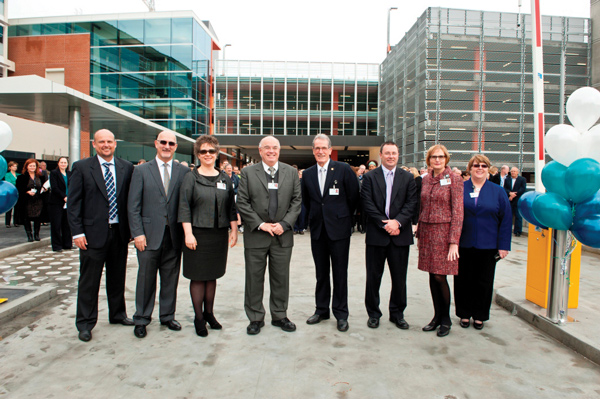 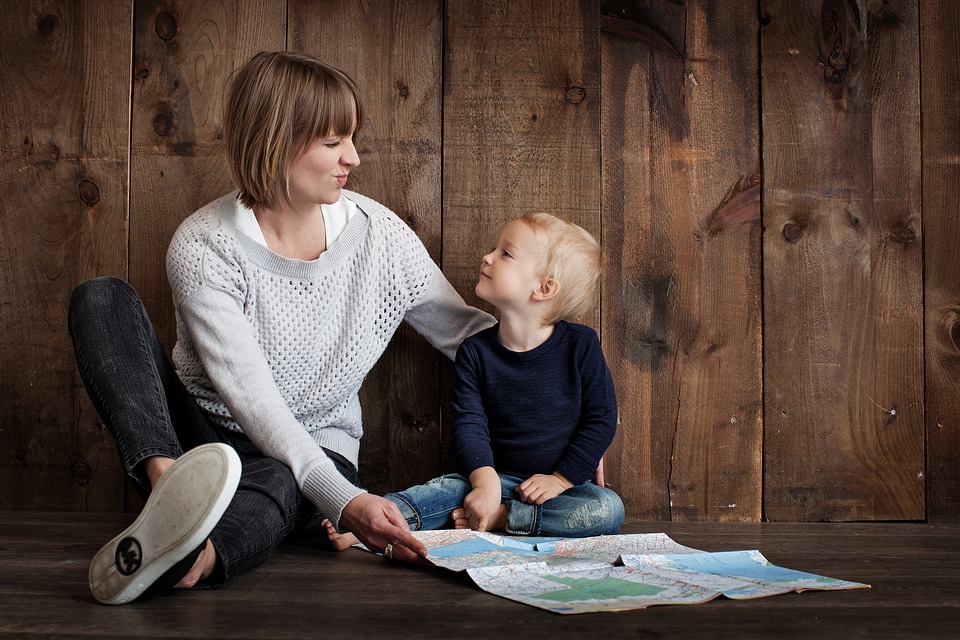