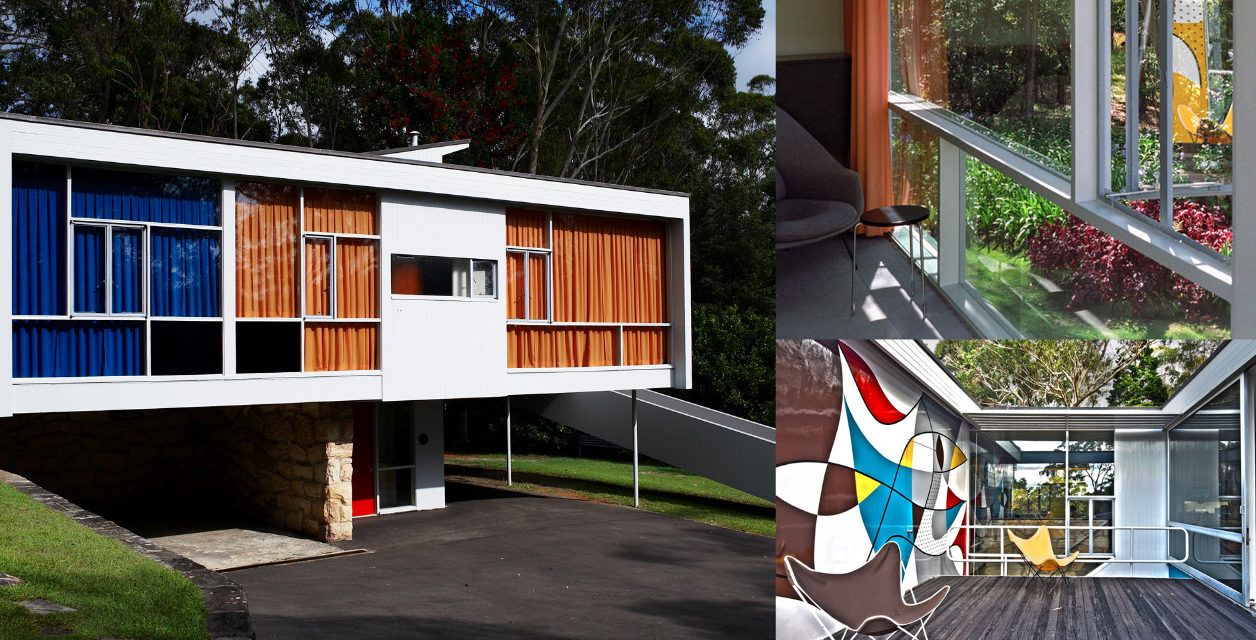 There is an undeniable charm about heritage-listed buildings – they represent a preservation of architectural talent from bygone eras. For some design inspiration, we have profiled one of our favourite architectural gems on the North Shore.

Built in 1950, Rose Seidler House is a powerhouse example of Mid-20th Century modern domestic architecture nationwide. During its time, the property was ‘the most talked-about house in Sydney’, due to its polarizing design features, flipping the traditional conventions of the typical suburban home on its head. A win for Sydneysiders, this estate can be visited as it is now a part of Sydney Living Museums’ showings. According to its Heritage listing, Rose Seidler House was built with four basic materials – natural bush stone, reinforced concrete, timber and glass. Austrian-born Australian architect Harry Seidler designed the Wahroonga home for his parents, Rose and Max Seidler, highlighting where the Heritage landmark gets its name. Sydney Living Museum curators note that Seidler’s holistic approach determined the use of form, space, materials, colour, fittings, interiors and landscaping, with the site itself integral to the design and the way of living it would enable.

“When designing a house, the contemporary architect thinks of an ‘environment for living’ rather than of empty box-like rooms,” noted Harry Seidler in 1952. “They design actual spaces in the interior for specific purposes and designs the furnishings and equipment that go into them.”

Six external doors give easy access to an outdoor area, while each room, with the exception of the bathrooms, has a view onto the bushland. In the service areas, glass extends up from waist height. In other areas, floor to ceiling glass allows panoramic views of the surrounding bushland, producing giant green views during the day while at night the curtains were drawn. It is quite extraordinary to see, with tours available every Sunday: https://sydneylivingmuseums.com.au/rose-seidler-house 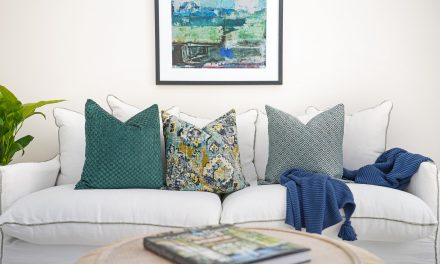 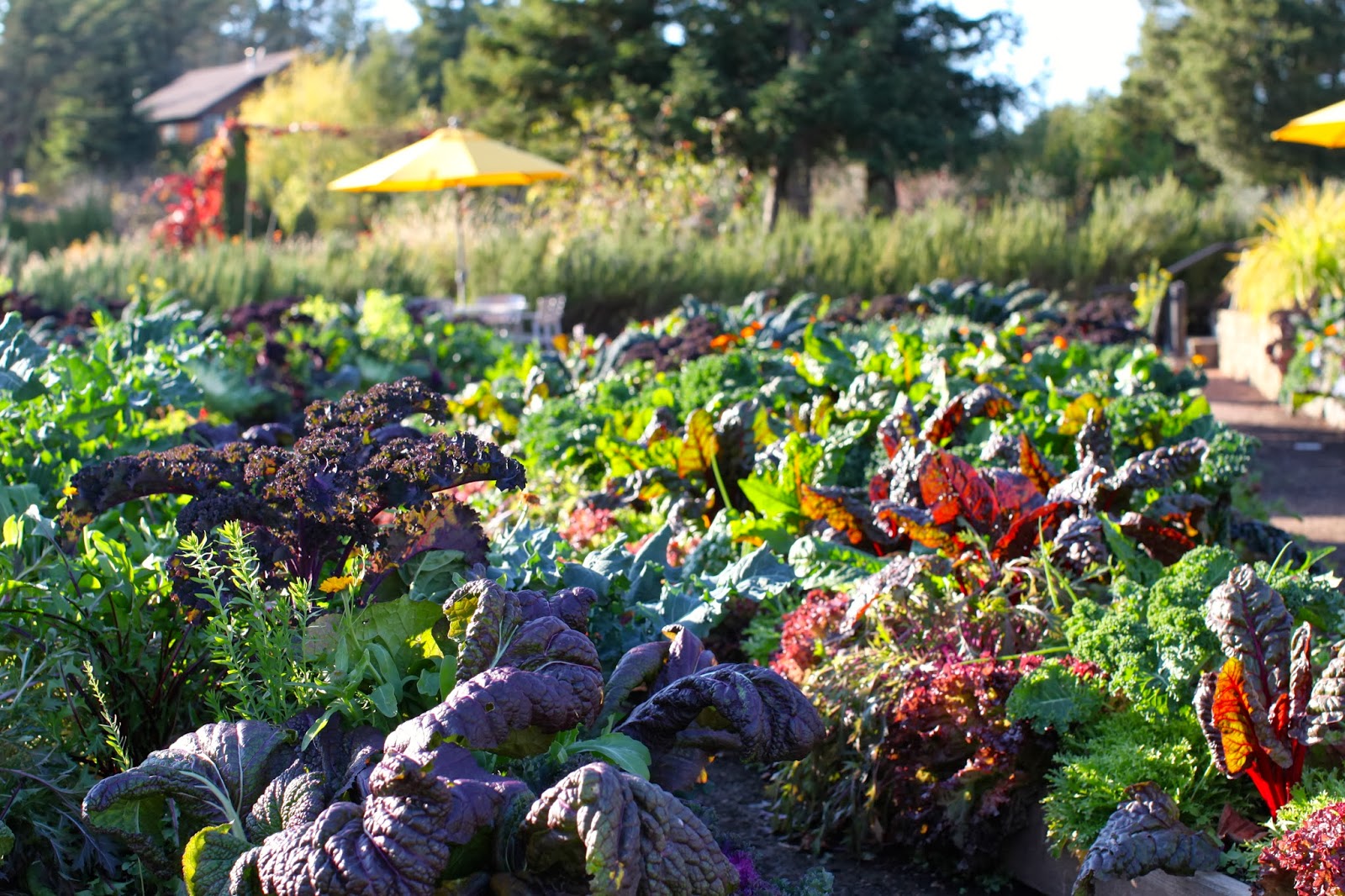 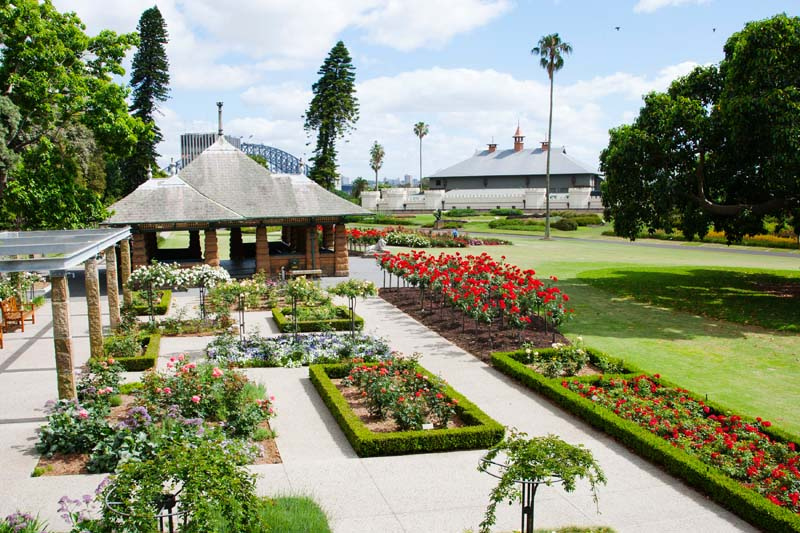 How to: Tend to an autumn garden 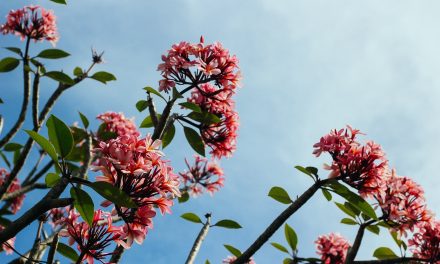 The best flowering plants for summer