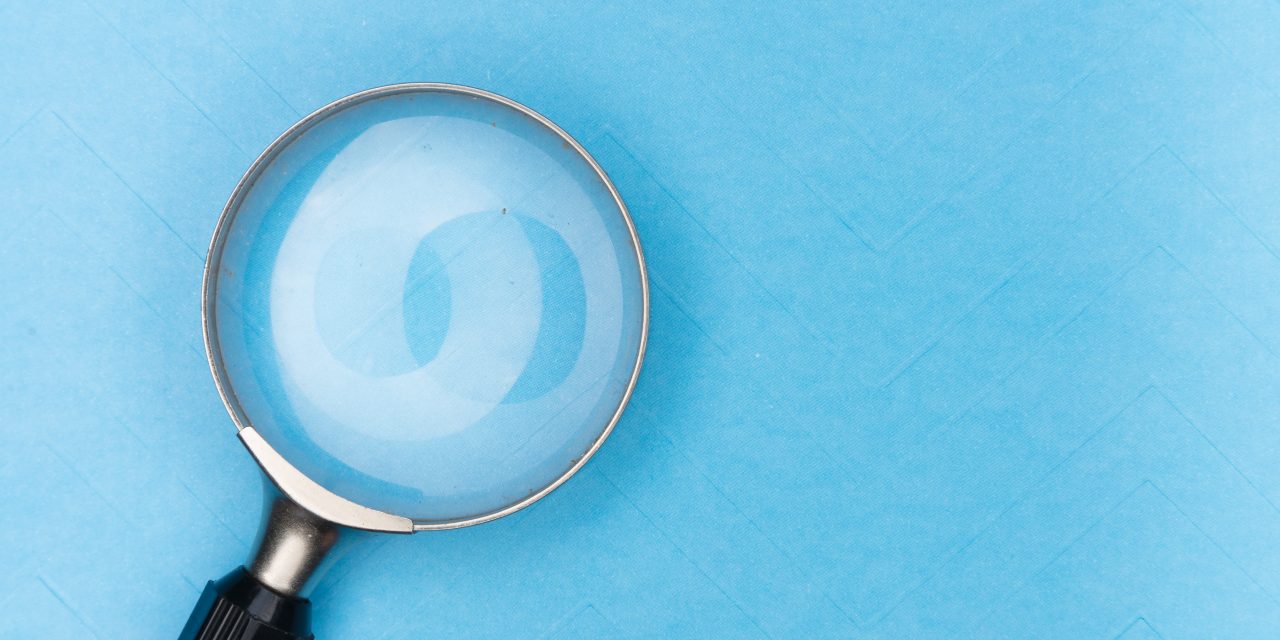 When it comes to health and wellbeing, it is hard to know what is trustworthy and what is just an urban myth. For centuries we have taken every little piece of information to heart instead of face value, leading to perpetual falsities.

Tanning Beds are Safer than Tanning out in the Sun: MYTH

A dangerous myth, tanning beds can also be incredibly harmful to the skin, just like spending considerable amounts of time in the outdoor sun without protection. Using tanning beds can also significantly increase a person’s chance of developing melanoma, otherwise known as the deadliest skin cancer, and Australia’s most commonly diagnosed cancer. Sadly, approximately 2 in 3 Aussies will be diagnosed with skin cancer by the time they reach 70, according to the Cancer Council Australia. So, avoid the UV in both tanning beds and the outdoor sun, and opt for a self-tanner lotion instead – safer and still looks great!

A Flu Vaccine Shot Will Give You the Flu: MYTH

Another myth debunked! According to Harvard University’s Health Department, the influenza shot is made from an inactivated virus that cannot transmit infection, So, patients who get sick after getting their flu shot cannot blame the illness on their vaccine. Rather, those who get ill were either infected with the flu prior to receiving the vaccine or have contracted another strain of the virus. In Australia, there were 1,255 deaths due to influenza alone in 2017, therefore emphasising the need for us all to get the jab for a great cause – our health!

We are all guilty of doing it. The five-second rule has become part of our nature. Many of us are known to pick up a piece of food if it has only touched the ground for less than five seconds, because we believe it will be ‘ok’ and not contaminated. However, this myth is unfortunately untrue. It turns out that bacteria can actually transfer incredibly quickly, especially if it’s bacteria on the ground! The Business Insider recently revealed that scientists had debunked the myth, with one of the professors leading the study noting that ‘bacteria can contaminate instantaneously.’ 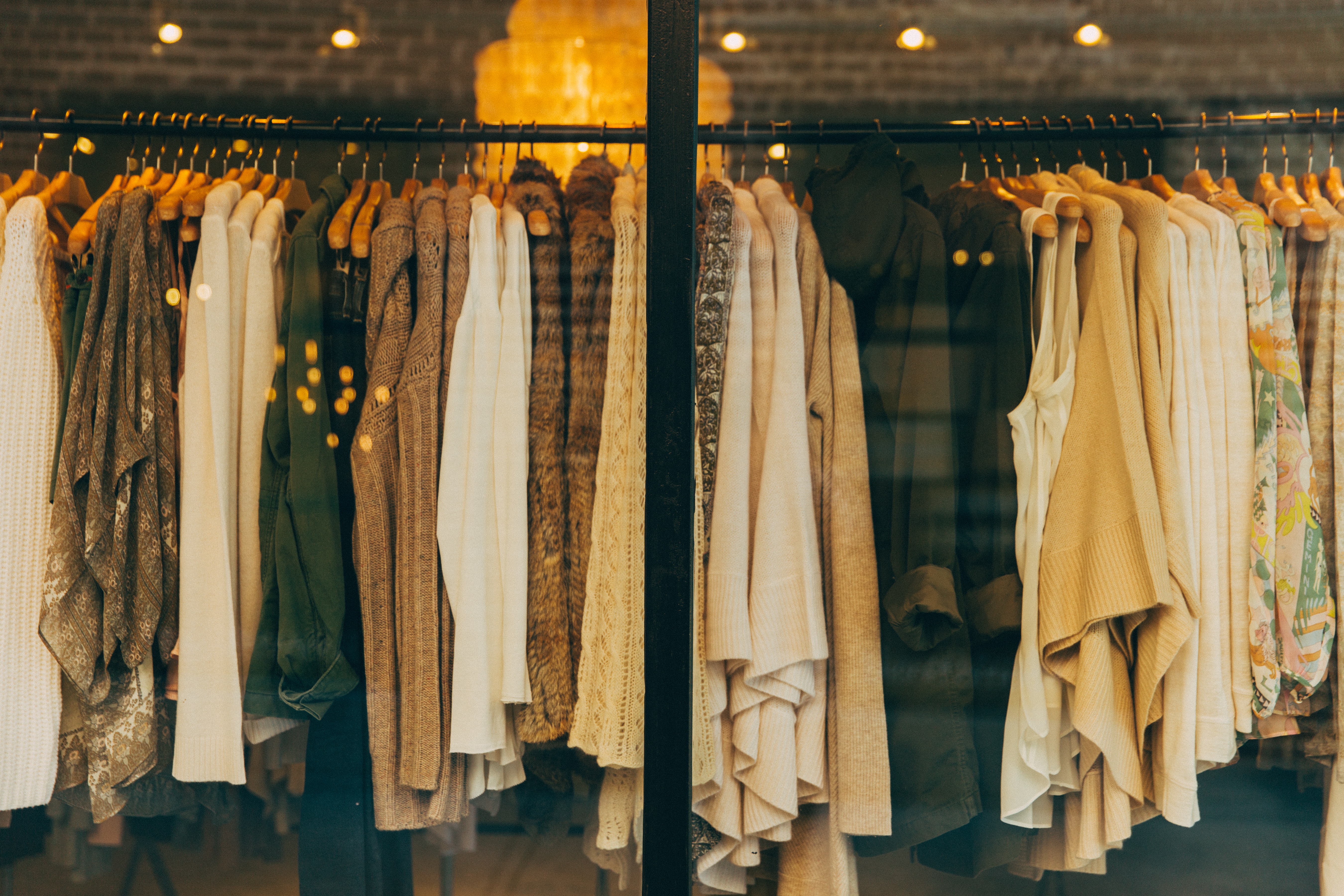 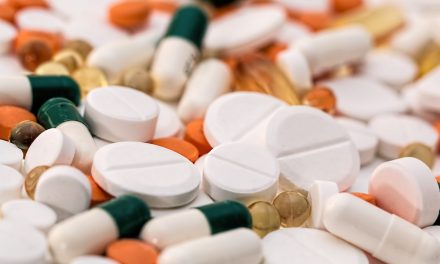 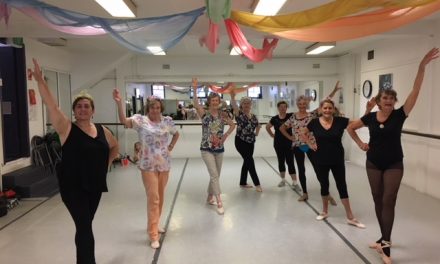