How much Sugar is Hiding in your Trolley?

Dental Health Week 2020 aims to show the average Australian just how much hidden sugar is lurking in the processed food they eat, how it affects their oral and general health, and how they can eat sugar responsibly. Sugar in our diet is a tricky thing as we are often unaware we are consuming it. A sugary treat is one thing, but there is plenty of sugar in foods we all eat daily without knowing it. It may not be difficult to identify the exact amount of sugar in food as it may be identified on the label.

Sugars in foods can be naturally occurring or added. Naturally occurring sugars arise in things like fruit and milk. Added sugars are a different story. There are literally dozens of names for added sugars including sucrose, dextrose, fructose, glucose, maltose, syrup, honey, malt, maple syrup, corn syrup or rice syrup to name a few. The World Health Organisation (WHO) recommends aiming for a diet containing no more than six teaspoons of sugar a day.

The reason for this is simple. Reducing sugar reduces the risk of obesity and heart disease and it is bad for our teeth.

The Australian Health Survey looked at sugars in our diet and identified a number of key points:

– Australians consumed an average of 14 teaspoons of sugar per day.

– The majority (81%) of added sugars were consumed from energy-dense, nutrient-poor ‘discretionary’ foods and beverages. Just over half (52%) of free sugars in the diet were consumed from beverages, with the leading beverages being soft drinks, electrolyte and energy drinks (19%), fruit and vegetable juices and drinks (13%) and cordial (4.9%). The leading foods were confectionary and cakes/muffins (each contributing 8.7%).

Many foods that are believed to be a healthy snack may actually be causing decay. Foods such as sultanas, dried fruit, health and muesli bars, may lead to dental decay. Cooked starches such as potato chips, crackers and breads may in fact take a longer time to clear from the mouth, leading to a risk of tooth decay. Foods containing sugars and starch are best consumed as part of a meal rather than a snack to minimise the risk of decay.

Interestingly, cheeses such as cheddar and mozzarella have been shown to stimulate the flow of saliva, thus clearing the mouth of food debris while at the same time acting as a buffer by neutralising the acid produced. Calcium and phosphate ions found in cheese also help promote remineralisation of the tooth enamel. Drinking water following meals, is an effective way to remove food debris and help neutralise acid produced by decay causing bacteria. 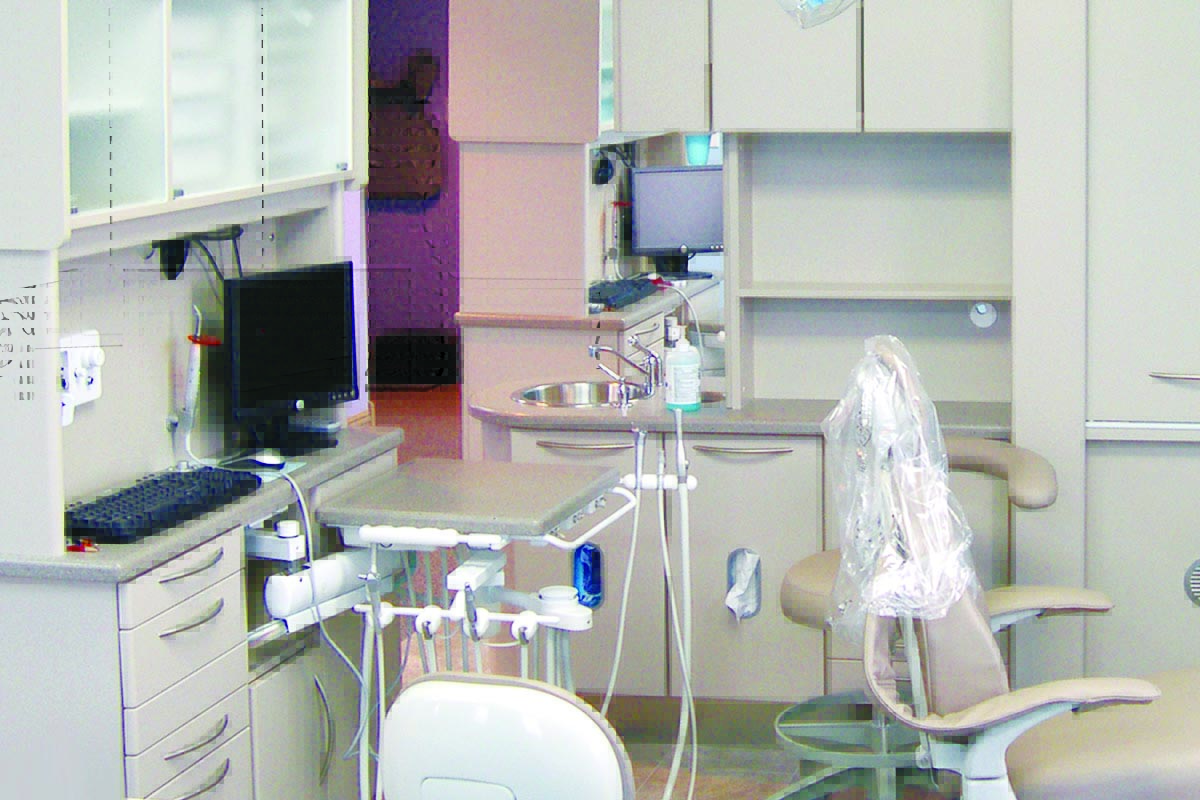 The Power of Two

5 Tips for Mental Wellbeing amid self-isolation 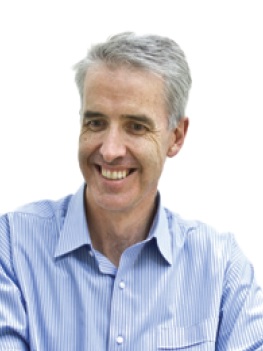