Getting to the Root of the Problem

Over the past few months the focus has been on native plants that are particularly adapted to drought or hot, dry conditions. Various Grevilleas and then Eremophilas were recommended in this regard, followed by our wonderful grey-foliaged native plants. But have you ever wondered why our local bushland did not significantly suffer during the extreme conditions we experienced in Sydney over the final three months of last year?

We had virtually no rain and some very hot days during that period and yet the trees and shrubs in the bush didn’t seem to care. All the while, many of the plants in our gardens just turned up their toes. In the main, it’s all about roots.

I’m fortunate to have a nice boat and I spend quite a bit of time in Cowan Creek and Broken Bay. I never tire of looking at the landscape surrounding this wonderful waterway with dense shrubbery and trees flourishing between great swathes of sandstone. So, how do these plants cope with extreme conditions? The multitude of different plants in the bush burst into flower and then, all going well with the pollination process, scatter the resulting seed all over the place. To coin the old biblical story, some fall on rocky ground and wither away. Some fall among other bushes and can’t compete. But some fall on fertile ground and germination takes place.

It’s the tap root that gets the ball rolling, so to speak as it wends its way down to find moisture and some minimal nutriment. Other secondary roots branch off the tap root but without that precious tap root, the plant would not survive extreme conditions. The vast majority of plants we stick in our gardens have no tap root. Looking at this photo of our front garden, I can only see the Gymea Lily (Doryanthes excelsa) that I know was grown from seed. All the rest were propagated by cutting except the trees in the background. When a plant is propagated by cutting, it has no tap root and the roots formed are known as adventitious roots. They are not a natural process of plant development. The roots formed in this method of propagation tend to grow laterally with no tap root to sustain the plant when times get tough. Even with plants we buy that are propagated by seed, the tap root never does the job it does in nature because once the little seedling is stuck in a pot, it starts to spiral – and that’s the root of the problem!

Brian Roach spent his professional life as Crown Prosecutor/Barrister before retiring. Brian runs a cottage industry native plant nursery from his home in Westleigh, as well as being a member of the Australian Plants Society. 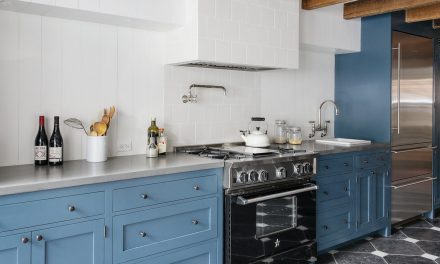 3 Ways to Transform your Kitchen 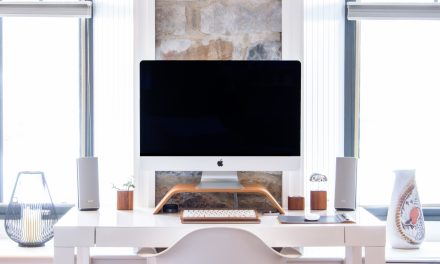 TIPS FOR THE ULTIMATE HOME OFFICE 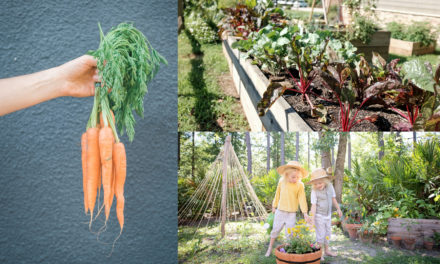 How to Create your own Herb and Veggie Garden 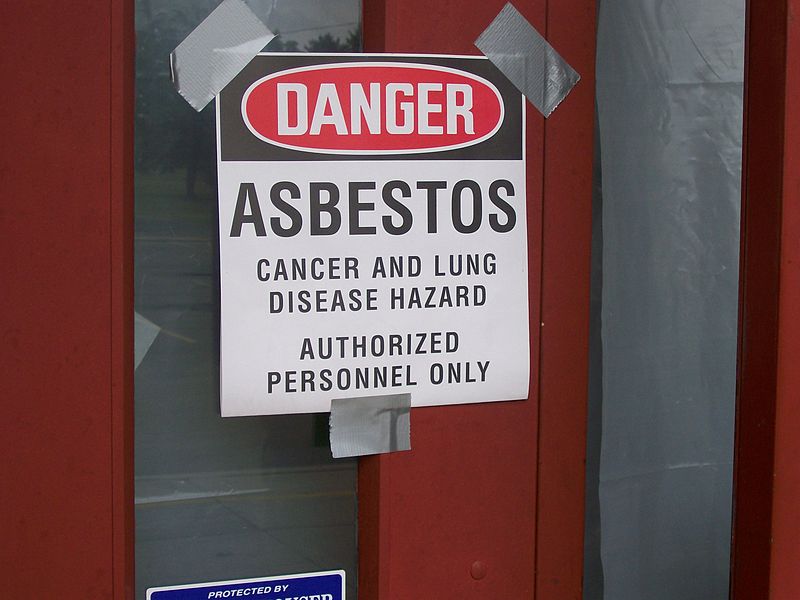 Is Asbestos hiding in your home?