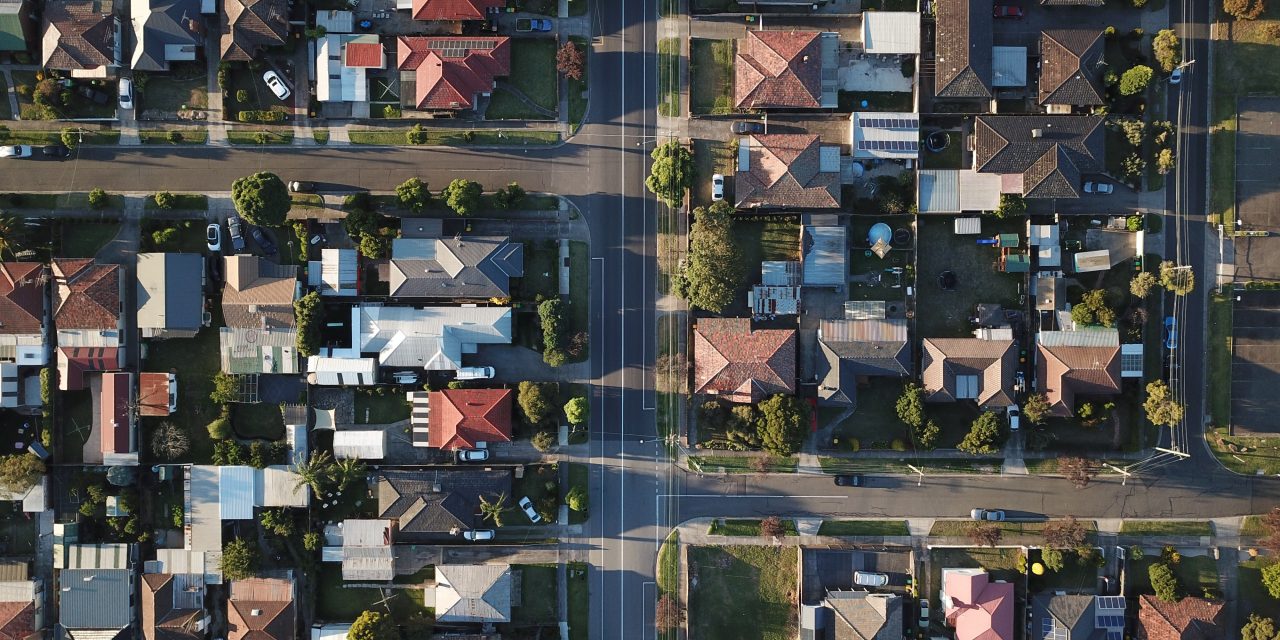 There is no doubt that the basis of real estate within the Ku-ring-gai area has transformed in recent years with an increase in housing and market demand. The question is now whether newfound Census findings will affect the availability and profitability of property within the local community.

According to new Census data released by the Australian Bureau of Statistics (ABS), Ku-ring-gai residents in Sydney’s upper north shore are the most socioeconomically advantaged in Australia. The data saw Ku-ring-gai followed by Mosman and Woollahra labelled the most advantaged areas, with the top 10 all recorded to be either in Sydney’s northern or eastern suburbs or coastal Perth. Discussing the ABS data released, Mayor Jennifer Anderson said that the statistics reveal the Ku-ring-gai precinct as not just one of the most advantaged within the country, but also one of the most rapidly changing. 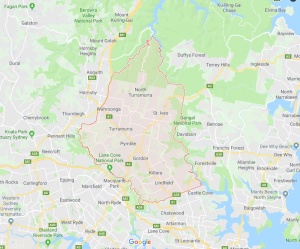 The classified suburbs located within the Ku-ring-gai area

“It clearly showed that Ku-ring-gai residents lead what many would consider privileged lives, yet the council still has much to do. Around 40% of our residents are migrants and many of these are non-English speaking, needing our help to build their lives here. The council has long term plans in place to respond to our changing population, including multi-million dollar redevelopments of major centres such as Lindfield, Turramurra and Gordon.”

“The 2016 Census data also shows that we have far higher proportions of the very young and the very old and these age groups are set to increase in the next 20 to 30 years. Providing facilities and services for those aged over 80 and under 30 is at the forefront of our strategic planning,” Mayor Anderson said. 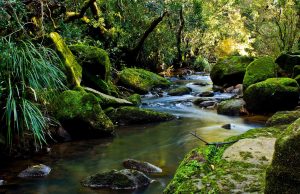 So there is no surprise that the Ku-ring-gai real estate market has been abundant, with an increase in sale prices by $100,000 since the end of last year according to Chadwick Real Estate data.

Managing Director and Principal of Your Real Estate in Roseville, Michael Dempsey, spoke of the positive impact that these findings will have on the community.

“Ku-ring-gai generally has been one of the top areas for 50-70 years in Sydney, and this will help identify it to people outside that this is a great area to live.”

However, Dempsey anticipates that house prices will not change dramatically as a result.

“House prices will probably remain static. While it won’t necessarily boost housing price rates to make it higher, it will definitely help to sustain the current price.” 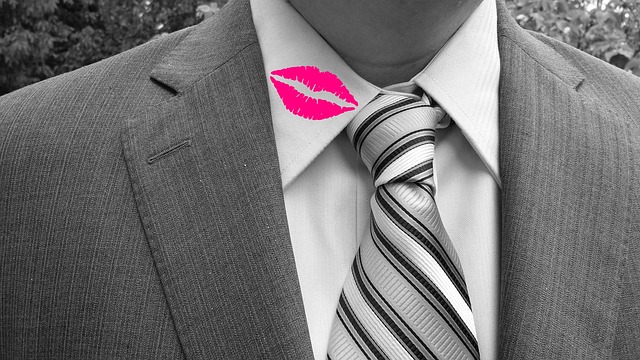 Sex and the city: Inner Sydney a cheating hotspot 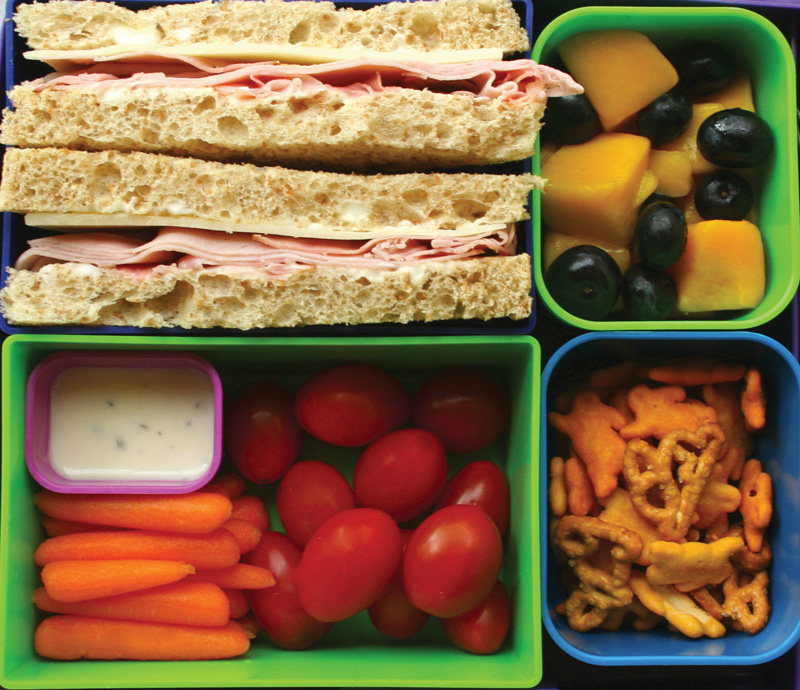 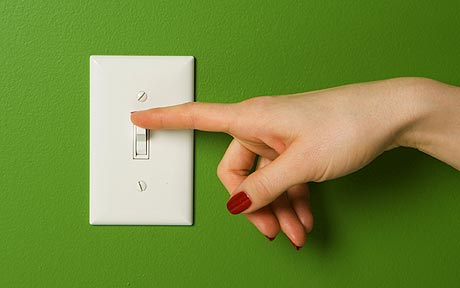 Community in the Dark for Amalgamation 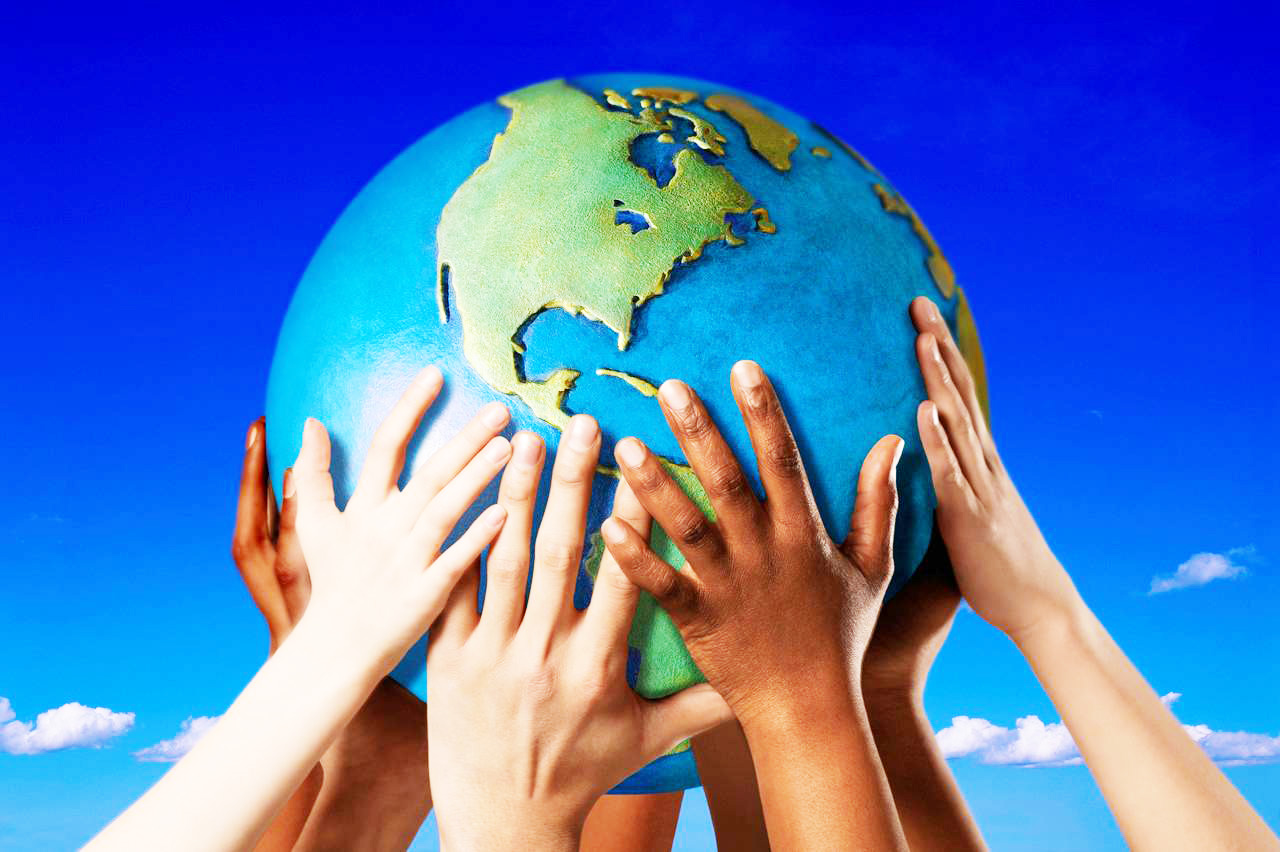 Why we need to ‘Walk Together’