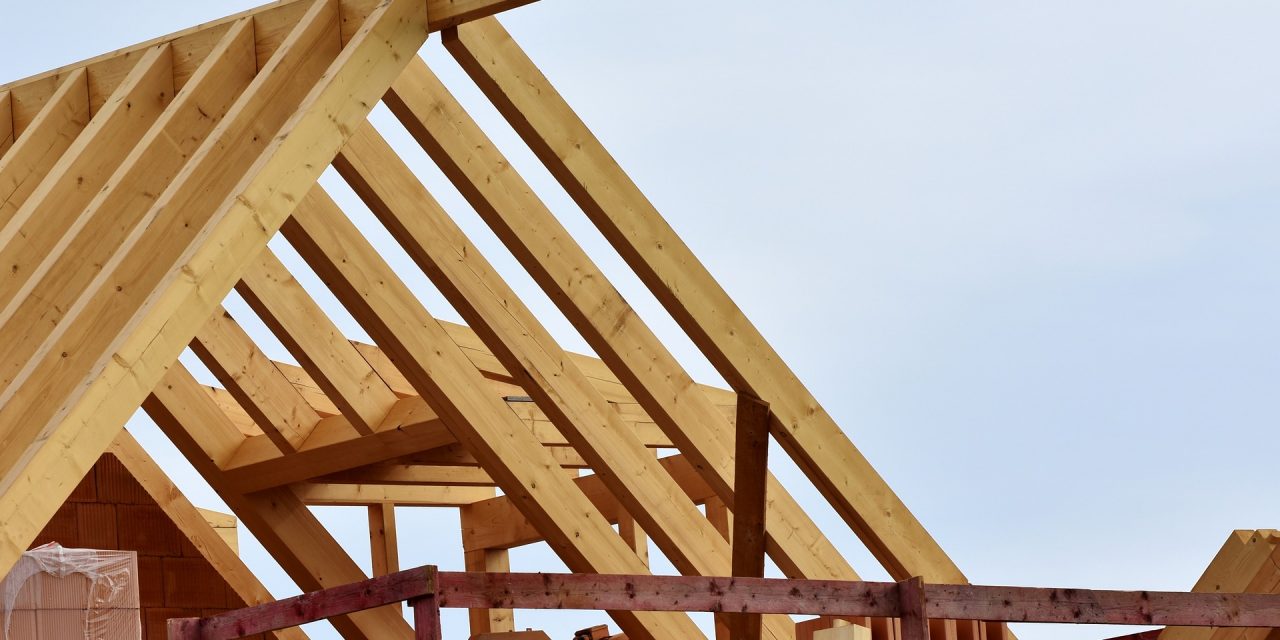 Ryde City Council and Andrew Zbik of Lane Cove Council are standing against the new Medium Density Housing Code introduced by the Minister for Planning, the Hon. Anthony Roberts.

The new code, which comes into effect 6 July 2018, would mean that developers would easily be able to build multi-dwelling houses, such as terraces and town houses, in areas that are zoned for low density homes, which are free standing homes. It would mean that a developer does not need to seek Council approval and that elected Councillors would not be able to consult with local residents on the proposed properties.

“Now the character of our suburbs – the same ones we have fought so hard to protect – is under threat. Enough is enough,” says Clr Jerome Laxale, the City of Ryde Mayor.

“Unless the Minister reverses these changes, there will be bulldozers in every street in Ryde.”

For the Lane Cove area, this would mean that multi-dwelling hosing would now be allowed, after being previously prohibited. The Ryde area faces more introductions. Firstly, 62.5 per cent of all the land in Ryde would now be available for development. Secondly, the area also faces the introduction of “manor houses”, which Lane Cove is exempt from. These are typically a block of four flats that are built on lots with a 15m frontage and a land area of only 600sqm. It is estimated that 10,383 lots could be developed when the code comes into effect.

Overall, this could mean 41,532 new dwellings and more than 80,000 additional residents in the City of Ryde. Ryde only recently bore the brunt of the Sydney Metropolitan housing targets, which saw an influx of high density housing following the State Government’s decision to rezone commercial space into residential.

“Real estate agents are already licking their lips and are offering homes directly to developers. As of 6 July, blocks of flats will be able to be built in our quietest streets adding more and more residents to our already congested roads and over-crowded schools,” says Clr Laxale.

Clr Laxale is currently seeking meetings with the Member for Ryde, the Hon. Victor Dominello, and the Planning Minister, the Hon. Anthony Roberts to “seek an exemption to the new housing code and request that Council’s own local planning controls prevail over State Government policy.”

Meanwhile, Andrew Zbik is calling for Lane Cove residents to share the video on his web page and sign the online petition, which he aims to send to Parliament to stop Roberts from implementing these changes.

“This is a massive shift in how we plan and control what happens in our local area, and there are two things you can do to help us stop this horrible code,” Zbik says in the video. 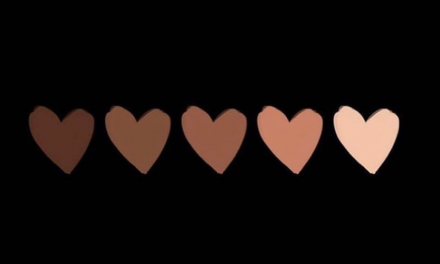 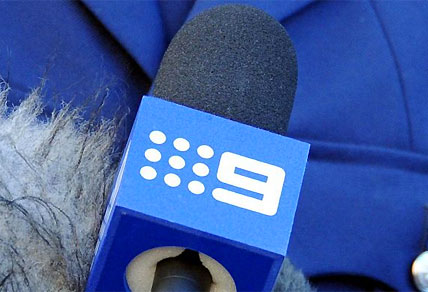 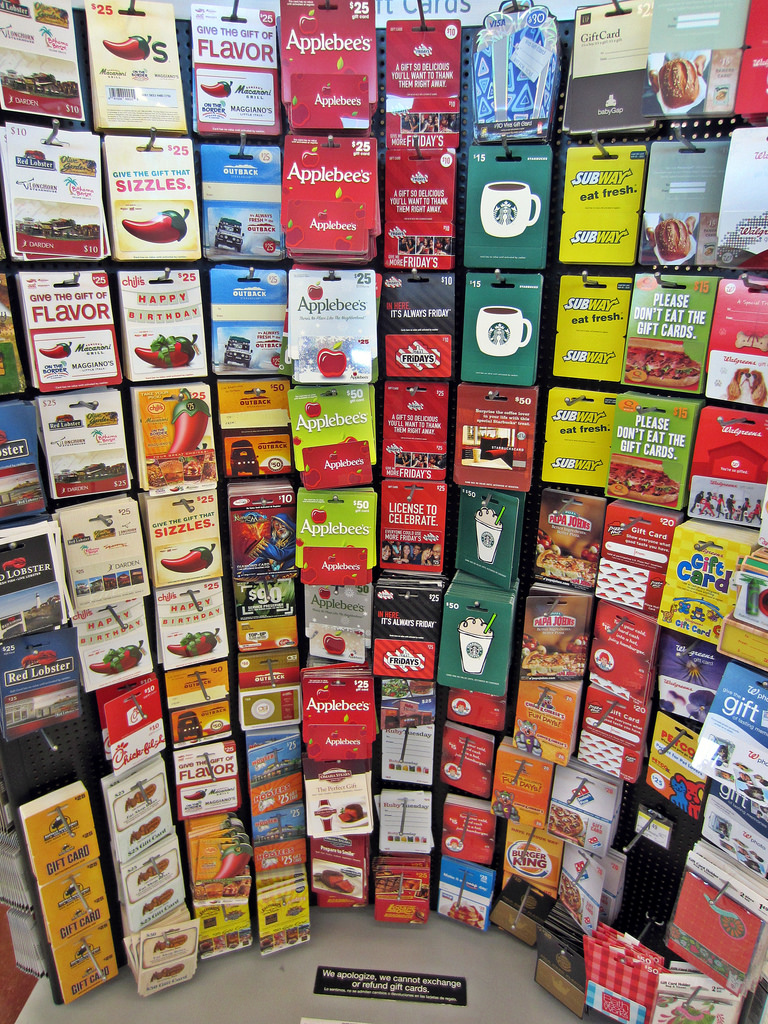