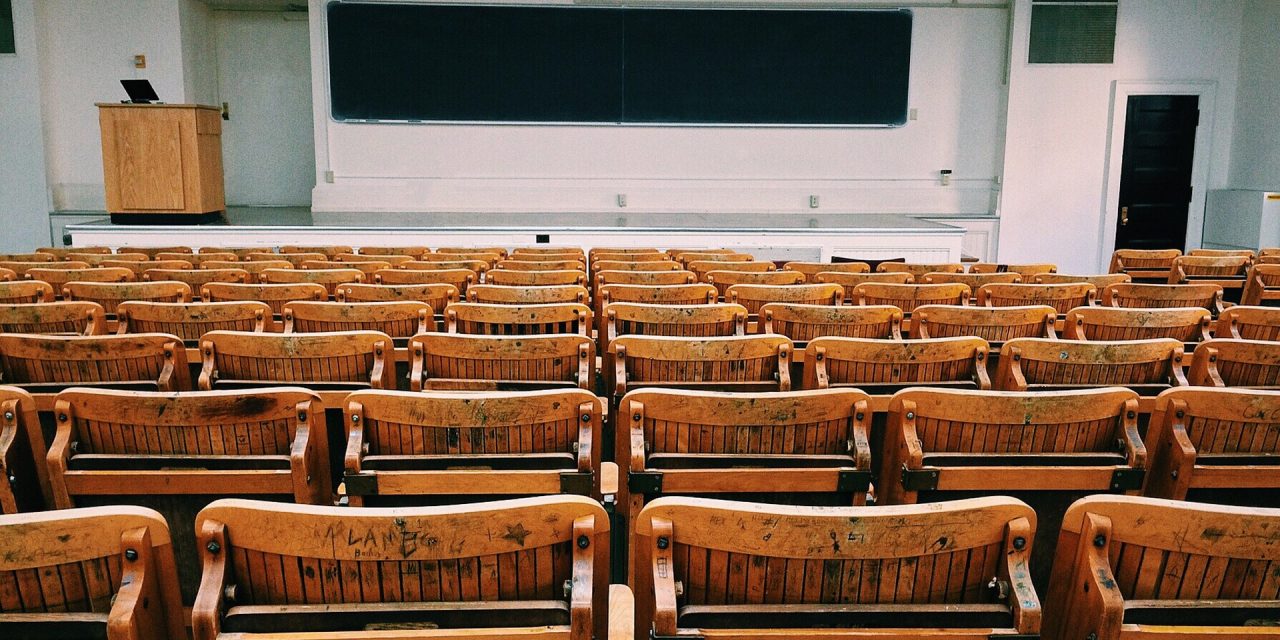 The Northern Beaches Council has announced that it would like to open up a university campus within the community, inviting existing universities to establish a campus in a council-owned building.

“Council will be inviting expressions of interest from the higher education industry to set up a satellite campus on the Northern Beaches,” says Northern Beaches Mayor Michael Regan.

Regan believes that establishing a university campus in the area would provide significant economic and social benefits.

The idea has been in the works for years, starting before the Northern Beaches became one council. The Frenchs Forest ‘Planned Precinct’ has increased the chance of making this idea a reality.

The Council stated that the NSW Department of Planning & Environment is exploring the potential of establishing a university campus near the new Northern Beaches Hospital, which is part of the new planned precinct.

“With the new Frenchs Forest Hospital coming on line soon, such a campus could potentially support medical sciences, nursing and medicine, amongst other disciplines,” said Regan.

“However, this may be several years away and in the meantime it may be feasible to create a satellite campus of an existing university for them to establish a presence on the Northern Beaches, using Council’s property asset portfolio.

“That way, there is the potential to secure opportunities with universities across a wide range of academic disciplines and schools.”

So far, the Northern Beaches is home to the popular International College of Management Studies. Therefore, adding a university campus would be an opportunity to expand the tertiary education opportunities and choices for students in the area.

The Council is considering offering the universities access to potentially re-purposed Council-owned buildings within its property portfolio. These include the Seaforth Village Community Centre (within the former Seaforth TAFE site), Dee Why Library, the existing Civic Centre and Council-owned administration offices at Vuko Place in Warriewood.

However, the Council is also open to other suggestions for potential locations of the campus.

“Other locations identified in any expressions of interest could be examined if the opportunity was right and provided a significant community benefit,” said Regan. 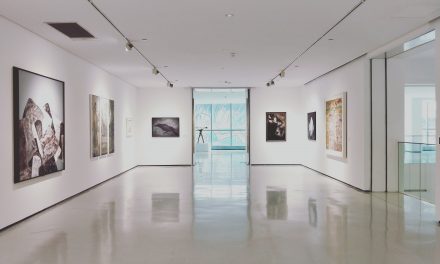 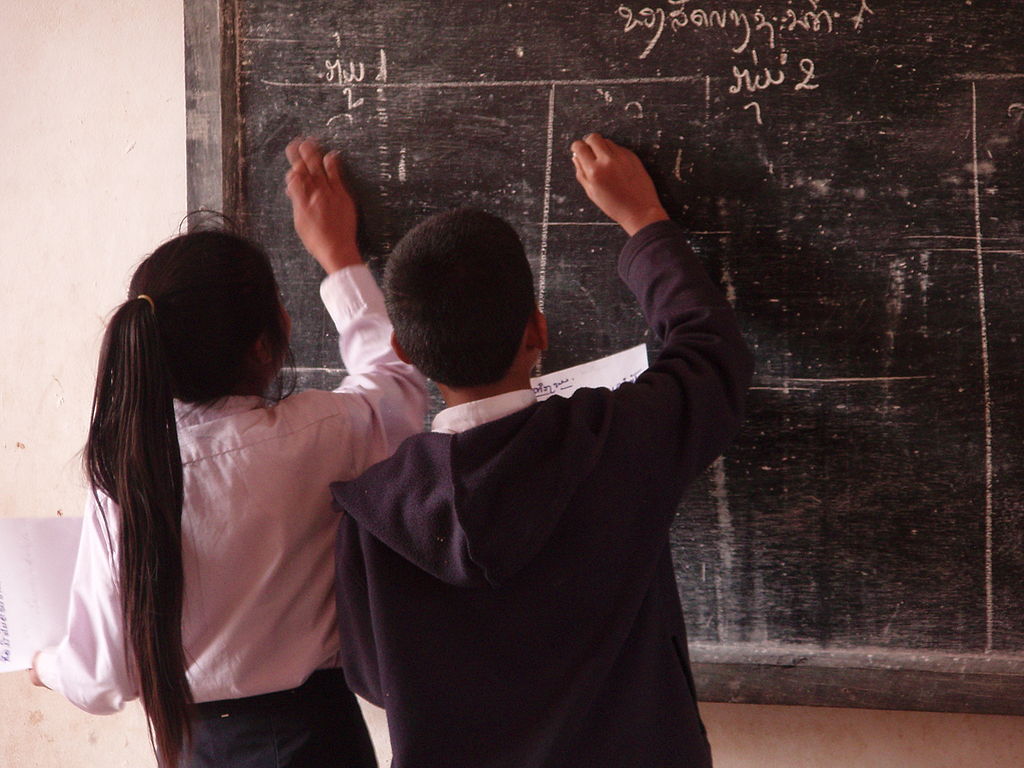 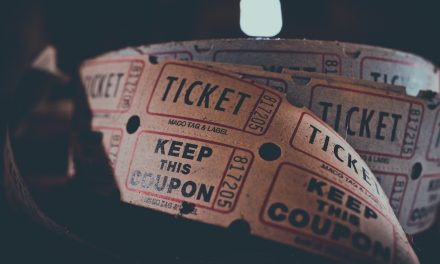