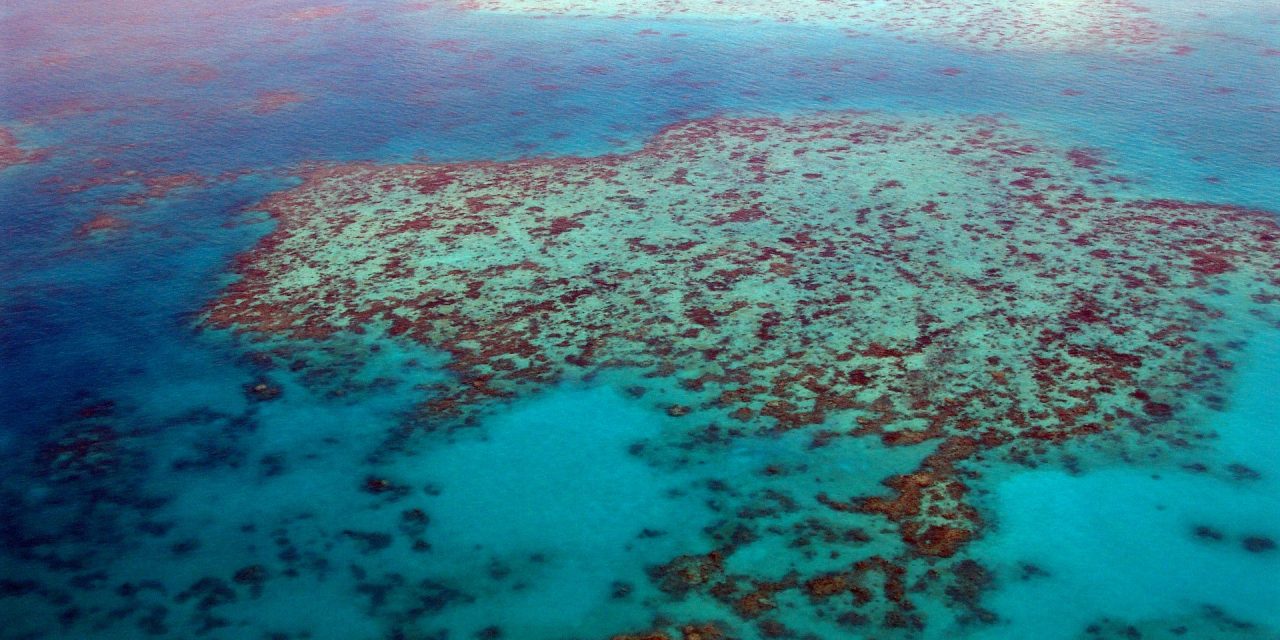 The Federal Government announced last month a $60 million investment for measures aimed at protecting the Great Barrier Reef. In response, Australia’s leading research organisations will unite to design measures to repair the icon and build further resilience for the future.

The $6 million concept feasibility phase will be led by the Australian Institute of Marine Science (AIMS) and the CSIRO along with other partners to develop the Reef Restoration and Adaptation Program.

According to the AIMS, this Program aims to deliver the best science and technology options to help the Great Barrier Reef resist, repair and recover. Faced with a growing number of threats, including climate change, this program will also be aided by the collaboration of more national and international organisations.

“In adopting a broad-based partnership approach, there is now also an unparalleled opportunity for philanthropists, businesses and individuals from around the world to invest in the future of the Great Barrier Reef,” Anna Marsden, Great Barrier Reef Foundation Managing Director said.

The funding provided for this Program is also recognition of the immense economic and social values of the Reef. This is a notable effort given this year is the International Year of the Reef, where various campaigns and initiatives will be carried out in direct response to increasing threats against coral reefs.

This funding will also include $10.4 million invested into gaining control over the coral-eating crown-of-thorns starfish. Despite being native to coral reefs, their significant outbreak was responsible for almost half of the reefs decline recorded between 1985-2012, according to AIMS.

The Program will also aim to combat the most recent spate of damages inflicted upon the reef with significant back-to-back bleaching throughout 2016-2017. However, the reef still shows enough diversity that the opportunity to act for the future is still available, to which the Program and the funding provided will take the first major step to achieve. 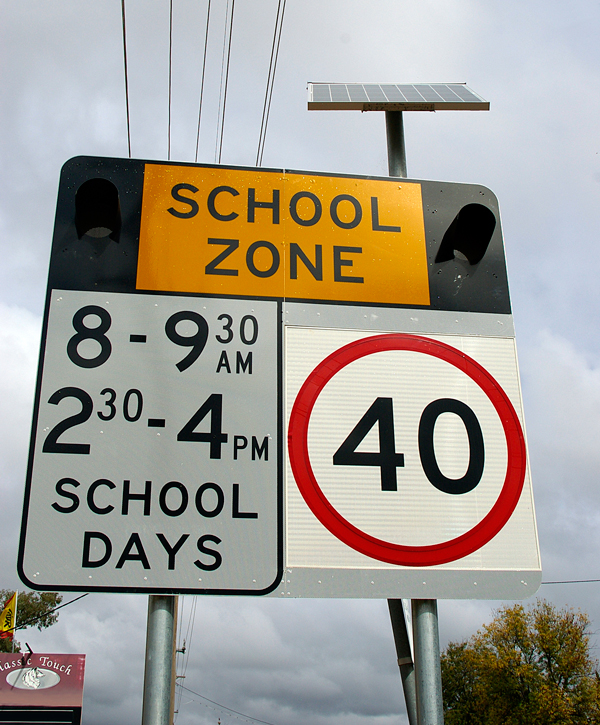 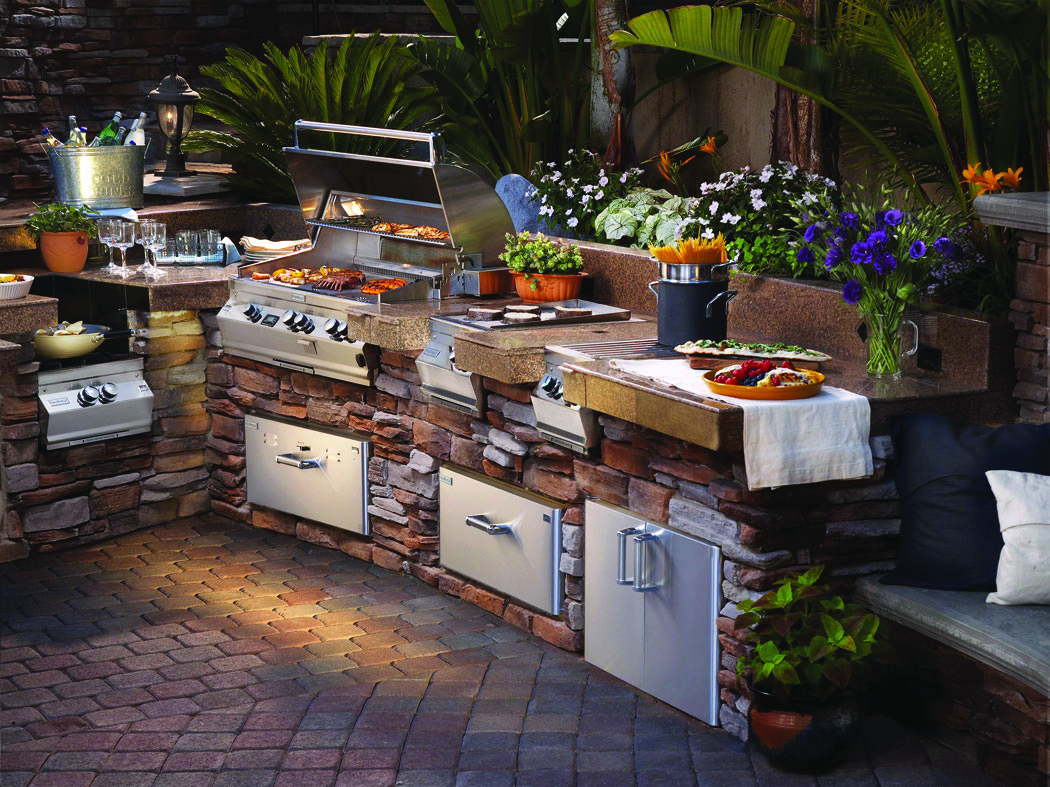 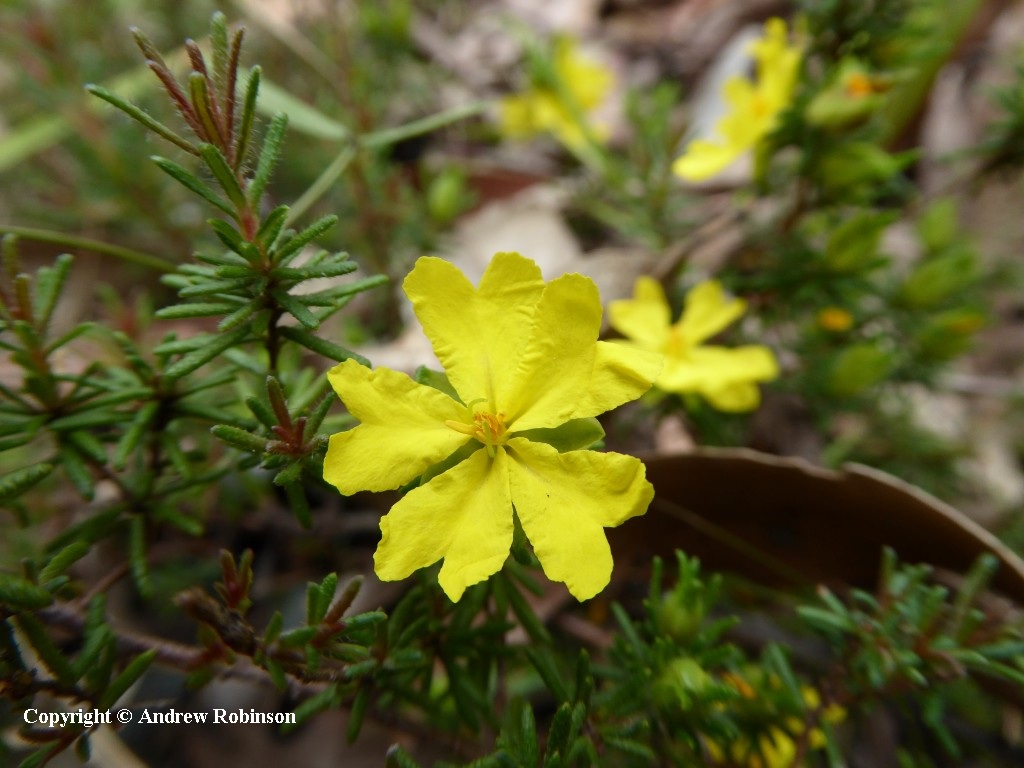