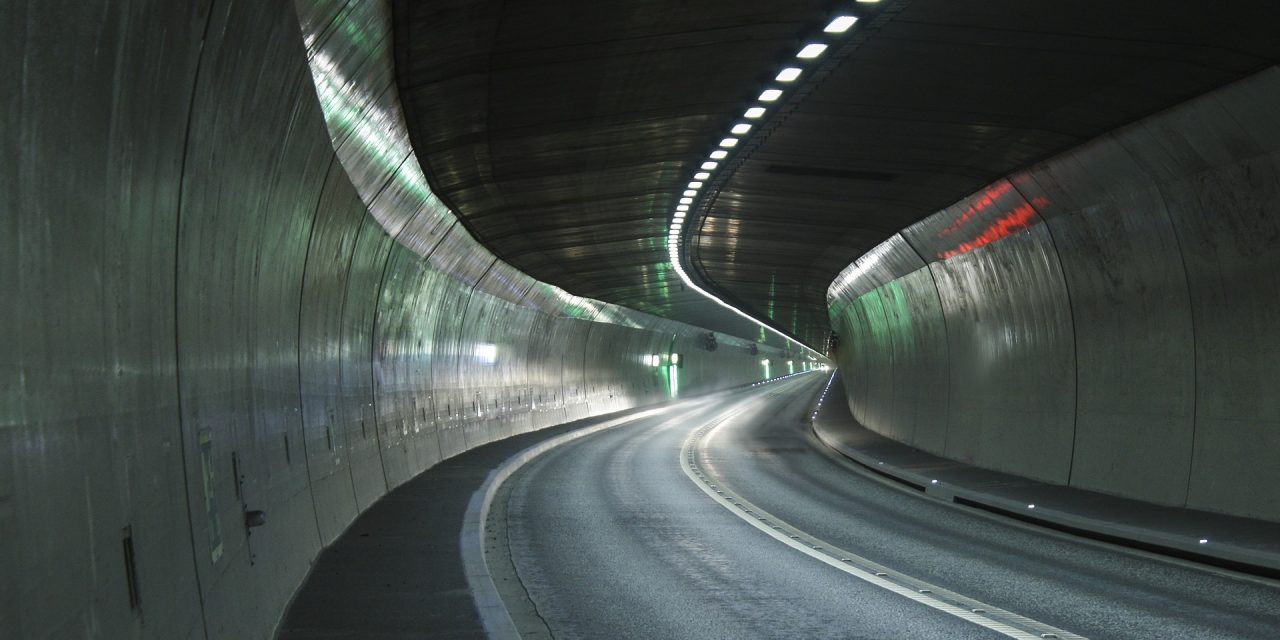 NorthConnex is a $3 Billion nine-kilometer motorway tunnel currently under construction. The tunnel will connect the M1 Pacific Motorway to the M2 Hills Motorway taking 5000 trucks per day off the road, and improving traffic along Pennant Hills Road. Whilst such a big infrastructure project has provided many jobs for workers and will provide more reliable trips and save time on travel once complete, the health effects upon the wider community is seen as a major concern by doctors and locals.

The Australian Medical Association NSW and the Asthma Foundation NSW are both concerned about the impacts of the NorthConnex project amongst young children and the elderly. Despite these concerns, the state government insist that they would not have gone ahead with the project unless it was safe for local residents.

The project has seen pollution growth, and health professionals are concerned that this extra exposure to pollution will hinder the development and growth and young lungs, which can potentially lead to long term affects with asthma.

The ventilation stacks are the most common health concern. One of the stacks is in Wahroonga, where schools such as Knox Preparatory School, Abbotsleigh School for Girls and 17 others are within a one-kilometer radius. Such exposure and close proximity will see students facing continuous pollution which can increase the risk of lung cancer and asthma. However, this remains controversial as homeowners near the Lane Cover Tunnel exposed to the ventilation stack has seen a decrease in lung problems.

According to NSW Health, concentrations of nitrogen dioxide in the tunnel exceeds 300 micrograms a cubic metre, where exposure to such levels for more than 30 minutes can lead to extreme asthma.

Various doctors across NSW started a petition, Doctors Against Pollution, to order leading filtration and ventilation to be installed so emissions don’t build up and cause health problems.  Many doctors also believe that the project is being rushed, leaving limited time to conduct appropriate health assessments. 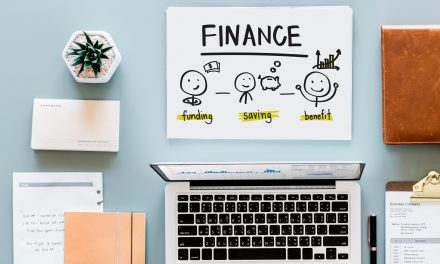 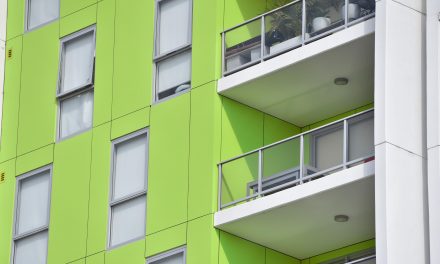 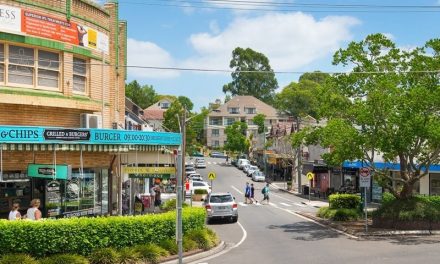 Where Does the North Shore Stand amid Housing Crisis? 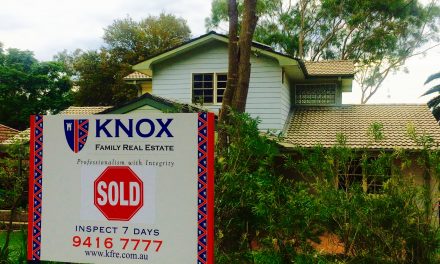