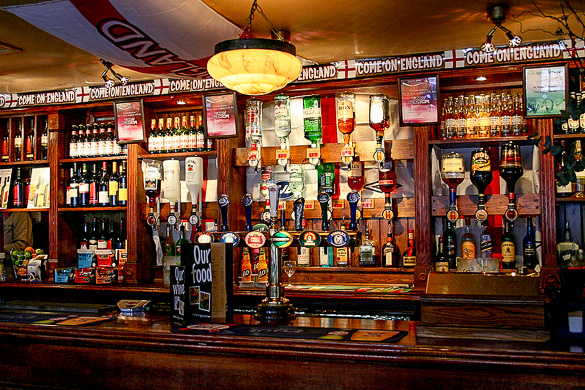 With Sunday night’s segment of 60 Minutes discussing the death of the Kelly brothers, focus has been placed on the overall effect of Sydney’s lockout laws.

It was revealed that the Kelly’s youngest son, Stuart, had committed suicide in 2016 in the face of death threats and bullying, being blamed in part for the introduction of Sydney’s controversial lockout laws in 2014.

This came after the death of elder son Thomas Kelly as a result of an alcohol-related punch-up at Kings Cross in 2012, leading to the enforcement of the lockout laws in the CBD and Kings Cross precincts, which ruled that entry to entertainment venues such as clubs, hotels and karaoke bars be closed by 1:30am and the selling of alcohol to be inhibited by 3am.

The lockout laws have indeed decreased crime in recent years, as seen in the Bureau of Crime Statistics Research (BOCSAR) in June 2016, which recorded a 59.2 per cent drop in assaults around the Kings Cross precinct from 6pm to 1:30am.

Violence has continued to decline this year in a recent BOCSAR report, citing a “net decrease of more than 600 incidents” in the Kings Cross and CBD region in a statement by Minister for Racing, Paul Toole.

A BOCSAR report released in February 2017 corroborates this fact by estimating a drop of 49 per cent in non-domestic assaults in the Kings Cross area and a 13 per cent decline in the Sydney CBD.

However, the report also found that there was a 12 per cent increase of violent incidents in areas just outside the lockout zone, and 17 per cent in areas such as Bondi, Newtown and Coogee, leading to the conclusion that results for the long-term must be considered.

As seen in the death threats faced by the Kelly’s which ultimately led to Stuart Kelly’s suicide, many disagreed with the laws and claimed that the government had stifled Sydney’s booming nightlife.

A vocal opponent to the laws included the Keep Sydney Open group, who has staged several protests. Ian Callinan, former High Court Justice, has also submitted a report regarding the trial of pushing back the lockout law hours by 30 minutes in 2016.

These protests may have had an effect in loosening the laws. Many bars have received exemptions from the government, with final entries pushed from 1:30am to 2am and last drinks from 3am to 3:30am for 20 venues across Kings Cross and the CBD.

The government’s relaxation may see the revitalisation of Sydney’s once lively nightlife.

Despite the deaths of two young men and the grief of a Sydney family, it cannot be denied that the lockout laws have had a profound effect on the city’s safety. However, it is important to consider what the laws may mean for the future of this city’s culture. 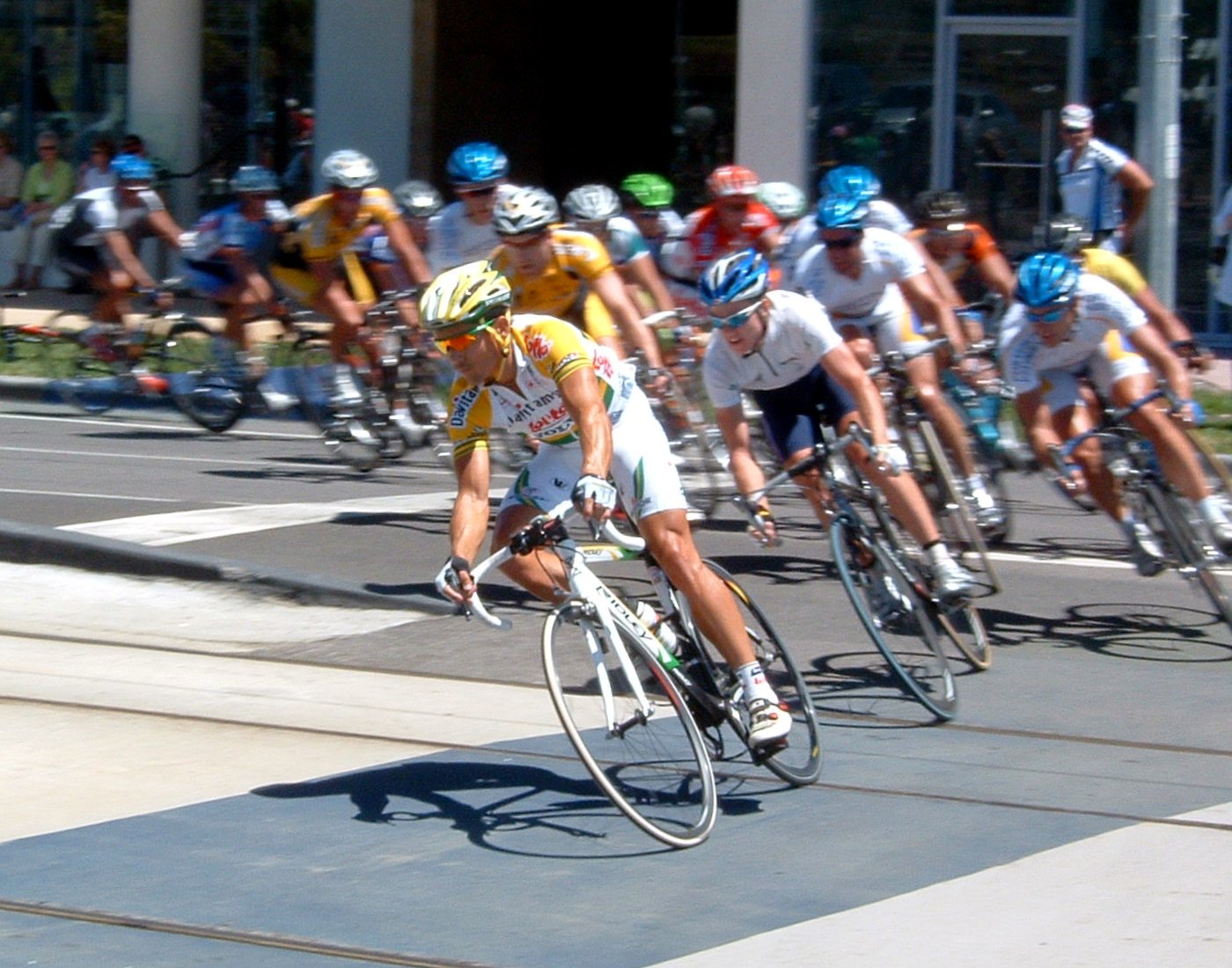 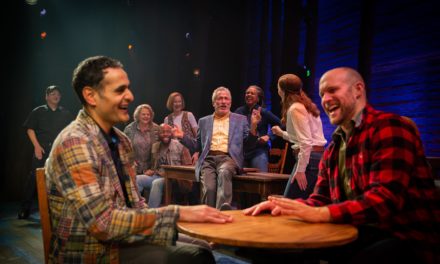 A Musical Must-see: Come From Away is Here 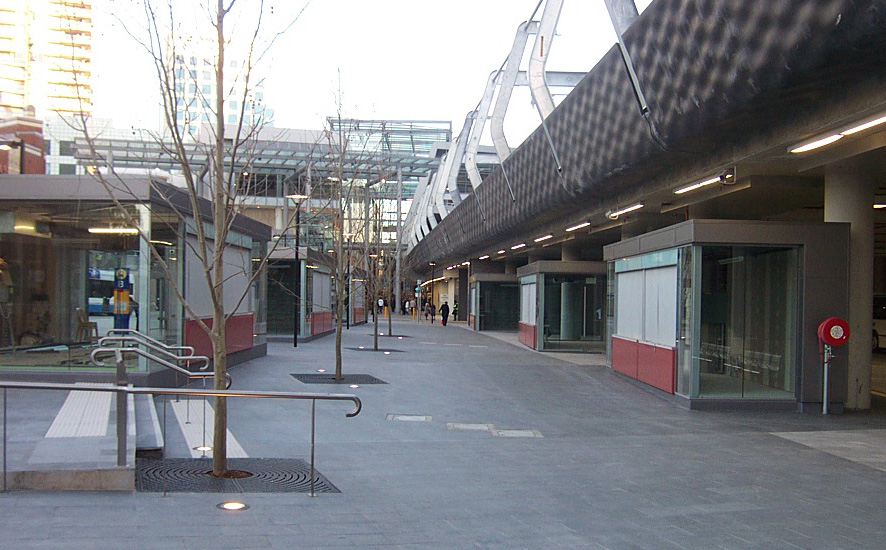 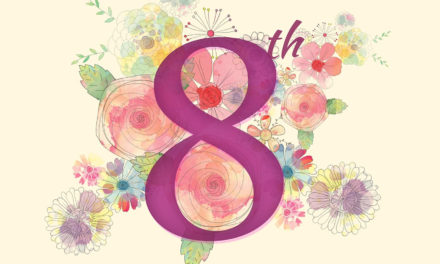