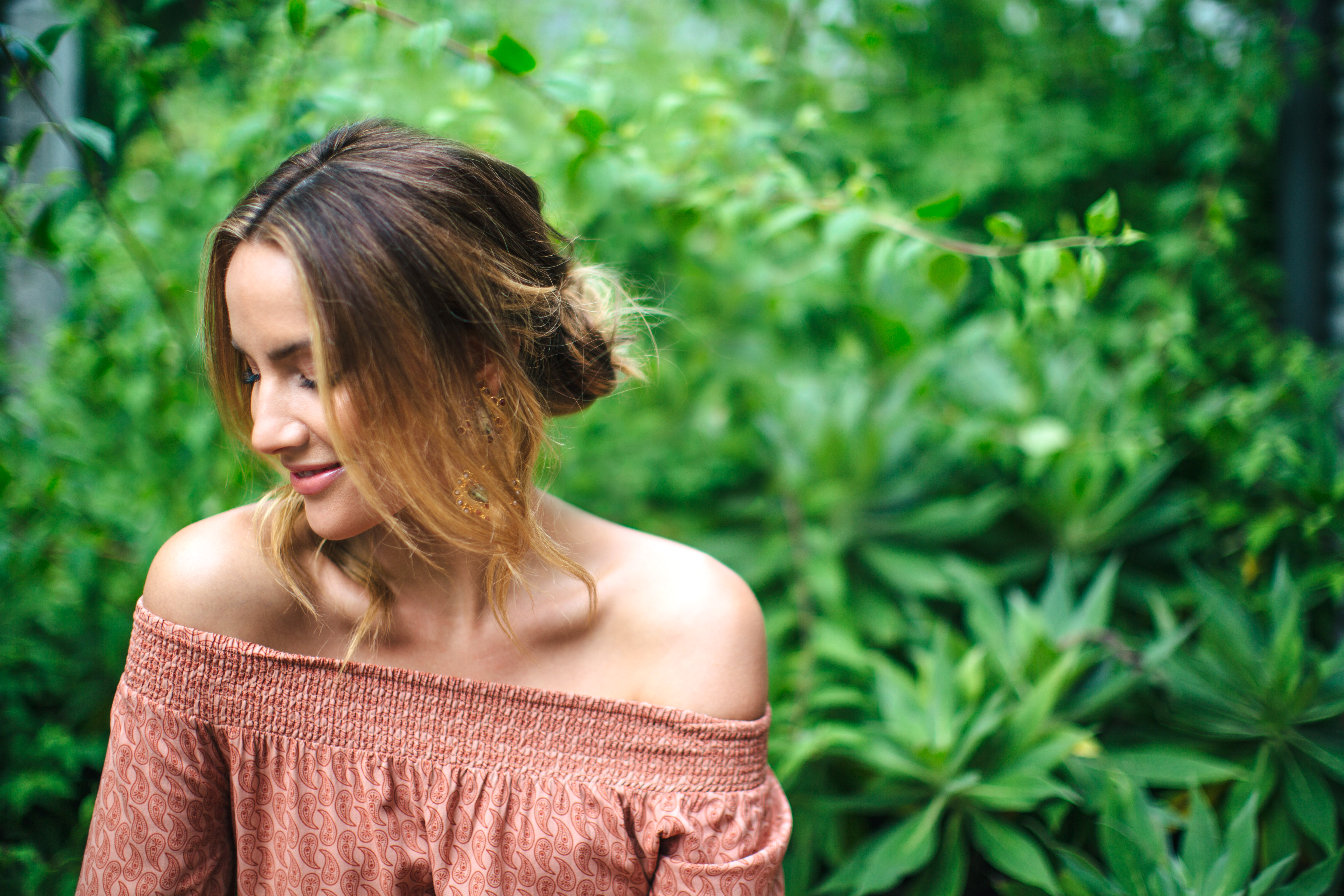 Since winning Miss Universe Australia in 2009, Rachael Finch has captured the hearts of Australians with her natural beauty, down-to-earth personality and magnetic enthusiasm for life. Signed to Seven Network, Rachael regularly works as a popular media personality presenting a range of lifestyle, fashion and sports programs. You’ve most likely seen her infectious smile as she travels the country to co-host the popular travel show The Great Outdoors or when she is walking the catwalk as an ambassador for Myer.

Beyond her breathtaking beauty, Townsville-born Rachael has long been a passionate advocate for healthy and balanced living and has even gained qualification as a Certified Health Coach. This passion and her air of authenticity has subsequently seen her become become Australia’s favourite poster girl (or rather woman) for the wholesome and holistic lifestyle.

In 2010, viewers tuned in to watch as Rachael appeared on Dancing with the Stars and famously fell in love with her then dance partner and now husband, Michael Miziner. Seven years later the pair have grown their brood to include daughter Violet, 3, and newborn son Dominic, who arrived in March this year. Looking back, Rachael admits joining the successful celebrity dancing show had been a daunting venture at the time.

“I had never done anything to do with dance before, which was quite exciting and interesting. I remember walking into the rehearsal studio for the first time on the show and thinking ‘what the hell am I doing here’,” laughs Rachael.

Not only did the chance partnership between Rachael and Ukrainian-born Michael, whom she affectionately calls ‘Mischa’, change the course of her personal life but it also ignited a deep-rooted appreciation for dance in her.

So in what seems a natural evolution, Rachael has recently launched her very own online health program – Body of Dance (BOD) by Rachael Finch. Described as an ‘energetic, four-week online lifestyle program that offers daily dance-inspired workouts, health meal peaceful meditation and affirmations’, BOD is the ultimate culmination of Rachael’s passion for health and her zest for dance.

“I’ve always admired the body of a dancer – their physique, their posture, the flexibility, the strength, the length – because they are very lean and versatile athletes. So I wanted to create a program that embodied that but also had the other elements that I’m passionate about, which is food, mindfulness and stretching.

“My whole life I’ve been trying to make exercise more fun and dance does that. I’ve tried the whole sticking it out on the treadmill for 60 minutes. You end up plateauing and it’s quite boring whereas we are changing up content every week and month, mixing circuits with resistance and also incorporating fun exercises to address your mind and diet as well.”

Growing up within the modelling world meant that from a young age Rachael has endured intense scrutiny from the public eye. Like many other young women, at one point her health became affected as she succumbed to the amounting pressure to fit into unrealistic ideals.

“I remember going through a phase where I was very restrictive with my diet, and I write about this in my book, I was thrashing it out on the treadmill, counting my calories and cutting out my carbs. I lost my menstrual cycle and went through some pretty terrible times but I slowly learnt how to educate myself on quality not quantity, adequate nutrition and proper training.”

Rachael’s experience has given her an added appreciation for health, making her a worthy role model for fellow Aussie women. The message she strives to pass onto younger generations is to focus on yourself and what your individual body needs rather than compare with others.

“Always run your own race. Always, always wake up every single day and listen to your body. That mind element is so important because it contributes to our health just as much as fitness and food does. When it comes to mind and body, I don’t think one exists without the other.” advocates Rachael.

This understanding has only deepened since Rachael welcomed her two children into the world.

“I definitely saw myself in a totally different light. I wasn’t a girl anymore, I was a woman of my children and the mother of my children. It definitely changes things and your priorities shift in life.”

As many mothers would agree, making time for your own health can often fall by the wayside of parental duties and this is something that Rachael’s online guide aims to help solve by allowing its followers to workout anywhere at anytime.

“It’s really important for mother’s to look after themselves and have that balance. I think it is so necessary because no one can take from the cup if the cup is empty. If you are not looking after yourself and ticking off those boxes of things you enjoy then you are going to become stressed, tired, exhausted, anxious, and it becomes this wheel of disaster. We need to take time out to enjoy the things we love, in moderation.”

As for BOD’s crowning mission?

“I want people to jump on board with it and learn how to make those lifestyle switches long-term. If I can just touch one person and have them come back and say ‘I’ve done this and feel so much better’ or ‘I wake up now and I have a smile on my face’, that is my ultimate goal and true passion.”

‘Body of Dance by Rachael Finch’ offers a new way to get toned, lose weight and gain an overall healthy lifestyle. No experience or special equipment needed, just a joyful attitude and desire to move. For more visit bodybyfinch.com 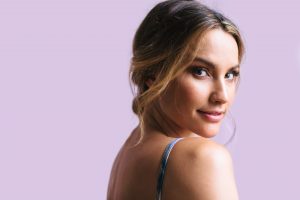 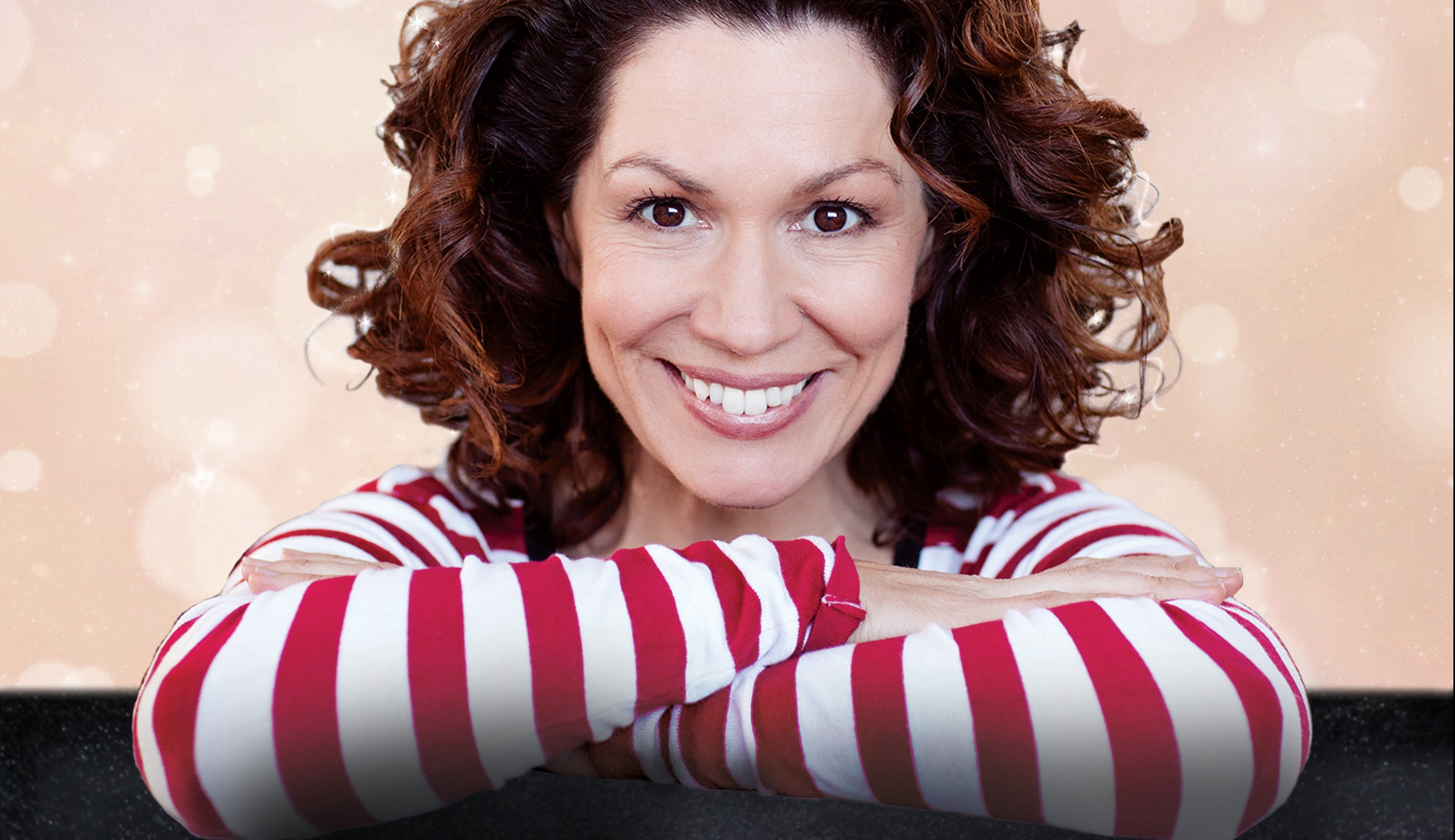 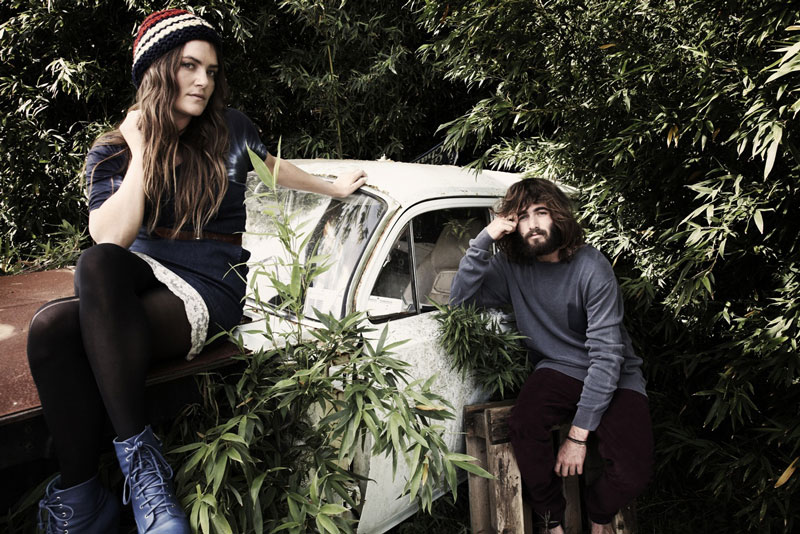 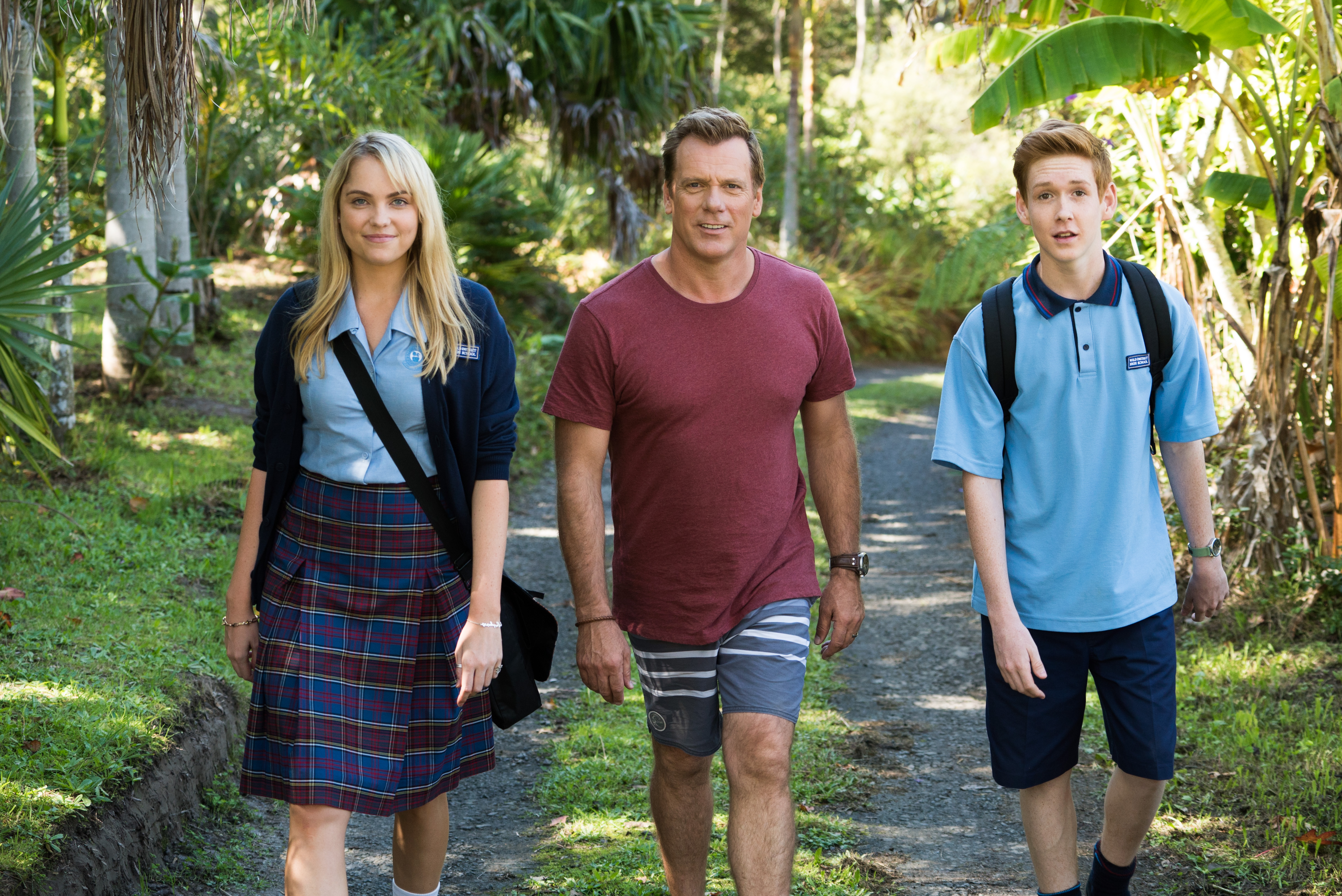 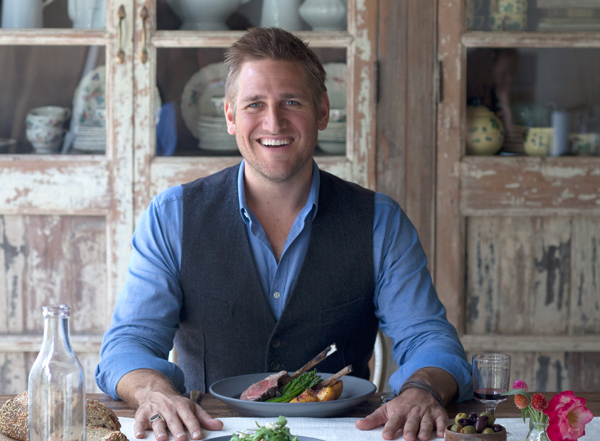