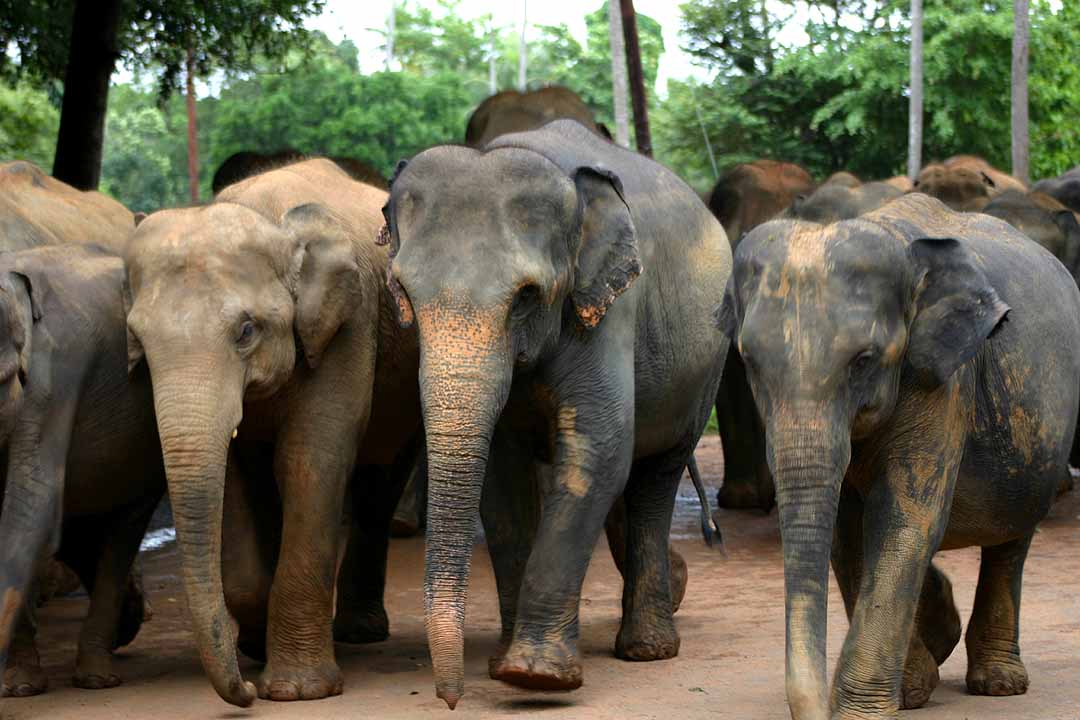 This Saturday 24 September is Global March for Elephants, Rhinos and Lions. Sydney is one of 5 cities in Australia and over 140 cities worldwide participating in the march.

The march advocates on behalf of the world’s largest land-based animals. Founders of the march are calling for governments to take action to stop poaching of elephants and rhinos and end the trading of ivory and rhino horn.

The Sydney march is organised by non-profit organisation The Feline Foundation and will commence at 11am at Sydney Town Hall. Marchers will walk to from Town Hall to Hyde Park, where there will be performers and special guest speakers including Ace Bourke, known for caring for Christian the Lion.

Elephants, Rhinos and Lions are all on the verge of extinction in the next 10 to 20 years. The slow reproductive rate of these animals means that it is impossible for them to reproduce at the same rate at which they are being killed. It is estimated that 25, 000 to 50, 000 elephants are killed each year for their tusks, with 250, 000 to 400, 00 estimated to be left in the wild in Africa. Rhino populations are also becoming smaller at increasing rates, now only found in South Africa, Zimbabwe, Namibia and Kenya. While almost all remaining rhinos live in protected sanctuaries, the governments of these countries do not enforce their poaching rules.

Poaching is just as popular as ever due to demand across Asia. China is the world’s largest consumer of ivory, seeing it as an exotic luxury good and a symbol of social status. Rhino horn is used in traditional medicine across countries including China and Vietnam. 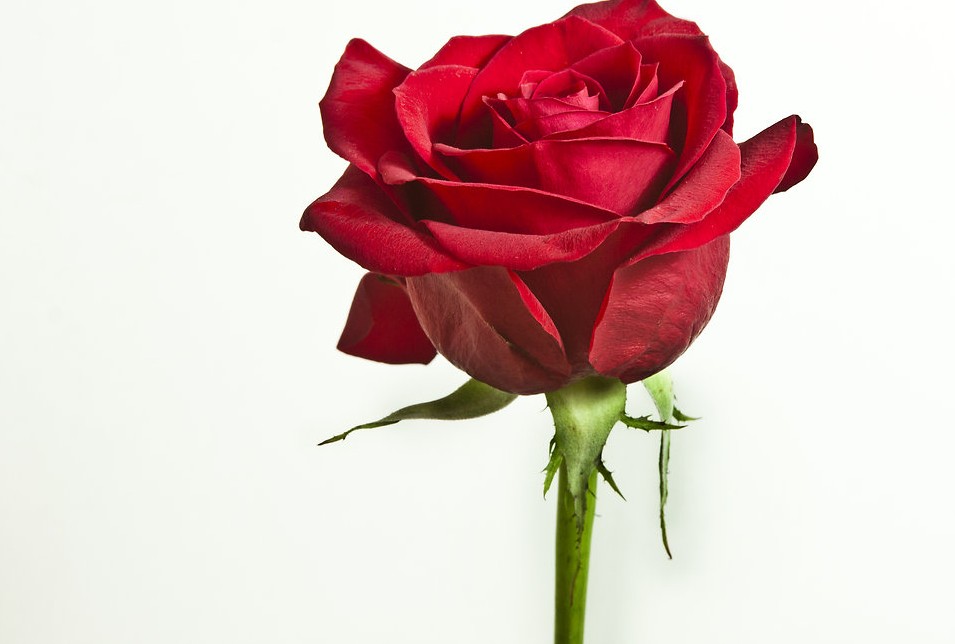 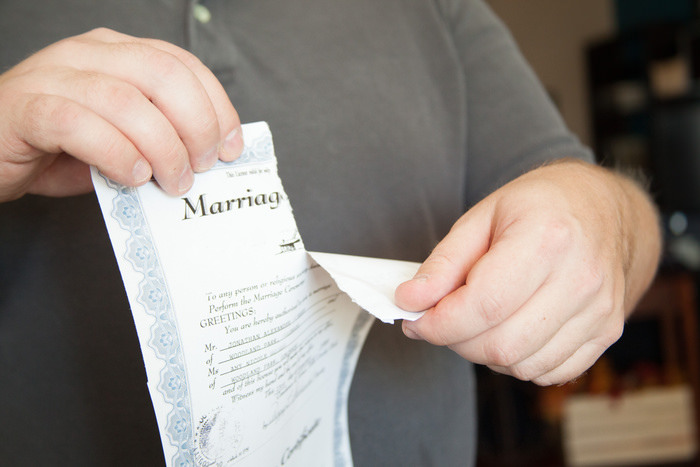 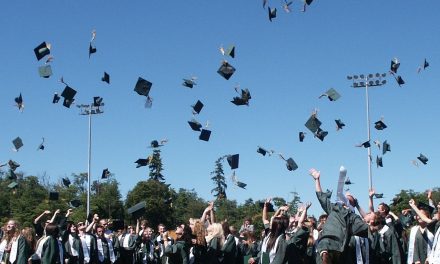 The Student Guide to Life post-HSC 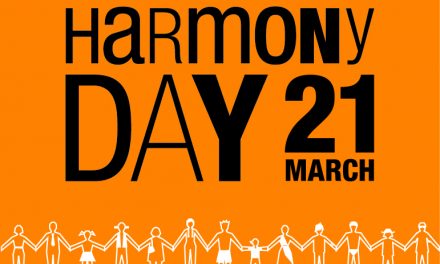 EVERYONE BELONGS ON HARMONY DAY