A new study has discovered significant links between genetics and depression.

The research, published in the scientific journal Natural Genetics, identifies 15 genetic regions of DNA as being associated with depression.

These links were discovered by comparing data collected from over 70,000 people who had been clinically diagnosed with depression and over 200,000 who reported no history of depression.

“My group has been chasing depression genes for more than a decade without success, so as you can imagine we were really thrilled with the outcome,” said Roy Perlis, one of the leading authors of the paper and Associate Director of the Psychiatric Genetics Program at Massachusetts General Hospital.

He hopes that the findings will lead to the development of new and more targeted treatments for people suffering from depression, as well as the acknowledgement of the seriousness of psychiatric diseases.

“You have to remember, a lot of people don’t think of [psychiatric diseases] as brain diseases. So part of what’s important is not we can start to point to genes, and say actually this is important in depression,” said Perlis.

Their research involved looking at and comparing areas on genes where high amounts of variation occurred among individuals.

Researchers were also able to make links between possible genetic markers for depression and similar gene areas that have already been identified as playing a role in other psychiatric diseases, including schizophrenia.

Despite making ground-breaking progress, the research can only make up part of the search for a treatment for depression. Psychiatric diseases are a result of a complex mix of genetic, environment and behavioural factors.

Perlis believes that environmental and behavioural factors are just as influential as genetics when it comes to causes and subsequent treatments of depression.

“Even though we think there are more genes to find, I think that the bottom line is that it’s both nature and nurture, but we’ve just started to sort out the nature component of depression. But it’s clearly both,” he said.

While the study’s conclusions may not have uncovered a cure for depression, it emphasises that depression and other psychiatric diseases are no less real or serious than more obvious bodily diseases.

“Being able to show that depression is a brain disease, that there is biology associated with it, I think that’s really critical for people to understand that these are brain diseases. They’re not someone’s fault. They are diseases, like any other,” said Perlis. 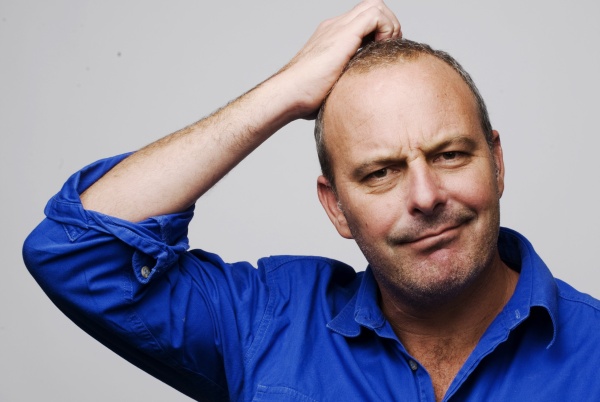 The Perks of Solitude 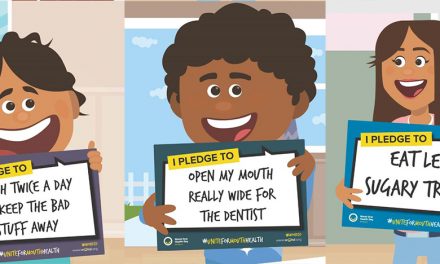 How To: Stick to Your 2015 Resolutions