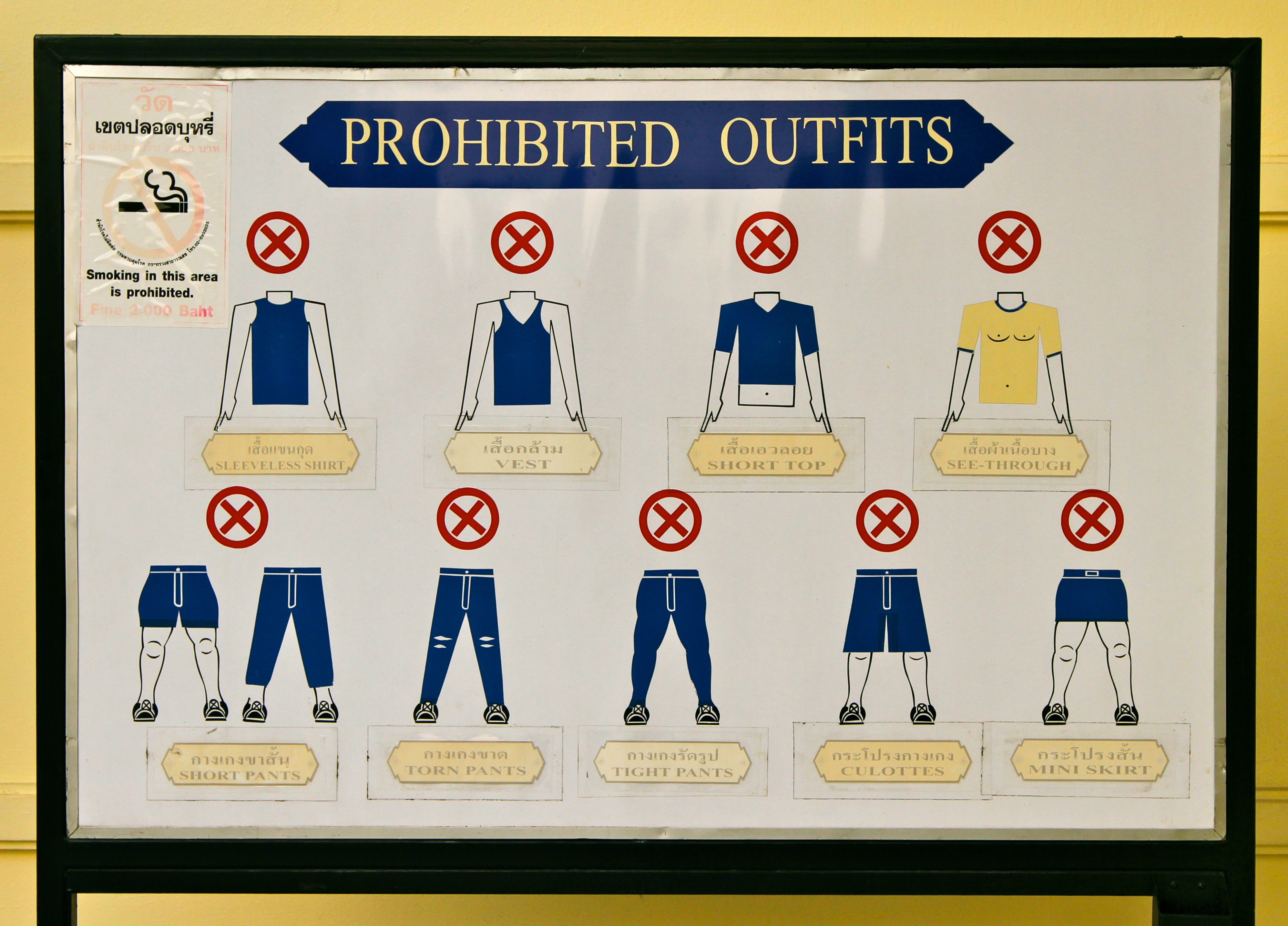 Yesterday PricewaterhouseCoopers announced that it would be scraping its dress code. As one of the leading professional services giants, it’s paving the way for the increasing blur between work and leisure.

In May The New York Times ran a story heralding “the end of the office dress code.” Corporate uniforms that create a tone of uniformity are reportedly a thing of the past.

According to writer Vanessa Friedman, “we live in a moment in which the notion of a uniform is increasingly out of fashion, at least when it comes to the implicit codes of professional and public life.”

The new initiative is part of a drive to “unlock the creativity and diversity of our people,” she said.

We live in a time where the monotonous 9-5 run is a dying phenomenon and with the increased flexibility of work, the rising trend of ‘casual Fridays’ has become the norm in the approach to work and dress.

The Atlantic reported in May, “we live in a time in which our moguls dress in hoodies and t-shirts, and in which more and more workers are telecommuting – working not just from home, but from PJs. It’s a time, too, when the lines between “work” and “everything else” are increasingly – and sometimes frustratingly – fluid.”

Casual Friday, a 20th century invention, where casual dress is the rule is “also a state of mind – arose in the 1960s…marketing the fact that suits can be really, really boring.”

This mentality has officially made its mark on the Australian corporate world. As competition grows for businesses to provide good incentives for employees, there is a rising trend of employee autonomy.

“We’re in a war for talent.” Ms Horlin said, “we want people to feel like we’re different and they’re going to do different things.” 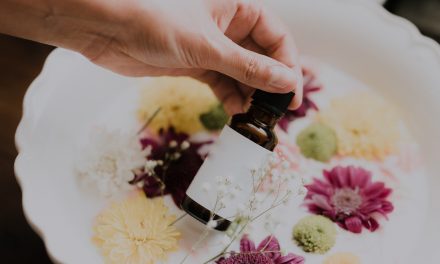 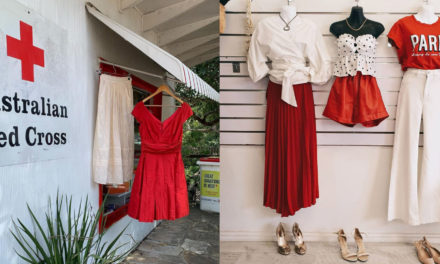 Sustainable Fashion on the North Shore 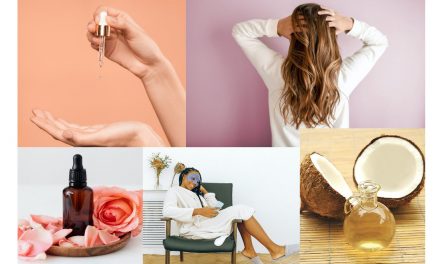 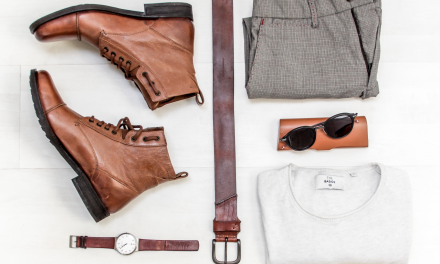