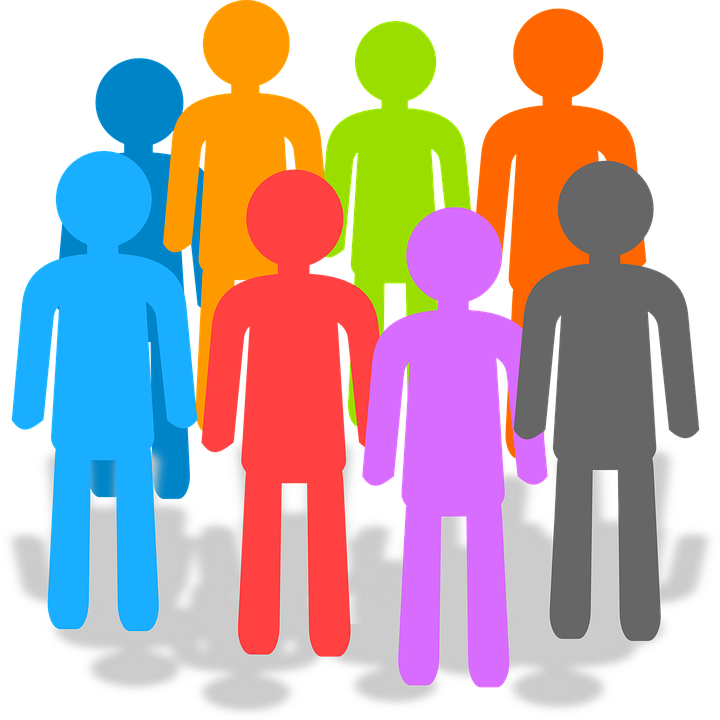 Deaths are officially outnumbering births across the North Shore, while most neighbourhoods across the wider Sydney area are experience a baby boom.

A natural decrease in population has been attributed to a high average age in many North Shore suburbs, with Turramurra, Gordon and Killara showing some of the largest decreases between 2006 and 2014.

Data from the Bureau of Statistics reveal that Cherrybrook has the most extreme natural population decrease, with over one thousand more deaths than births in the analysed time period from 2006.

Demographer Andrew Howe said an influx of overseas migrants could be a factor in contrasting rates of natural population increase. Conversely, trends in Sydney’s north are offset by internal migration.

Deaths have outnumbered births in 17 of the 2279 suburb statistical areas tracked by the Bureau of Statistics, 14 of which were located on the North Shore and Central Coast, areas popular with retirees.

The Western Sydney suburbs of Auburn and Lakemba have been tracked to be the biggest change areas in natural population growth, with around 5000 more births than deaths in each.

The Bureau of Statistics will continue to collect data from across the Sydney area to accommodate recourse needs around Sydney. 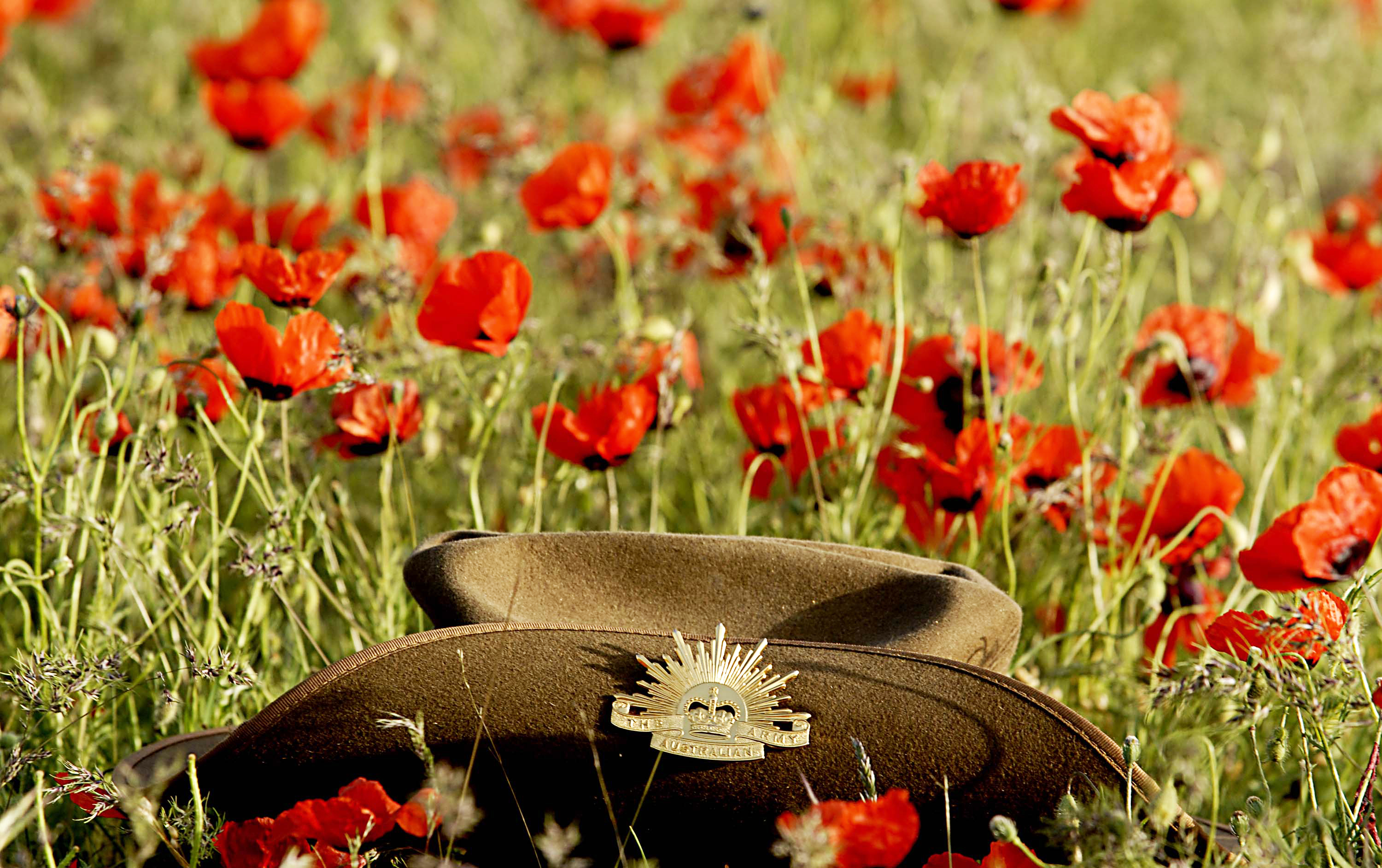 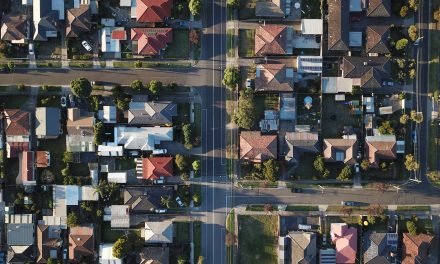 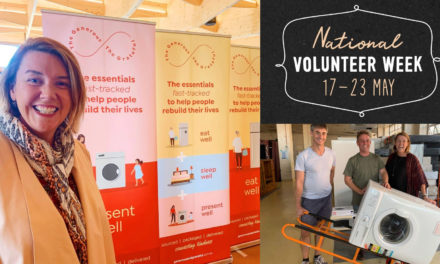 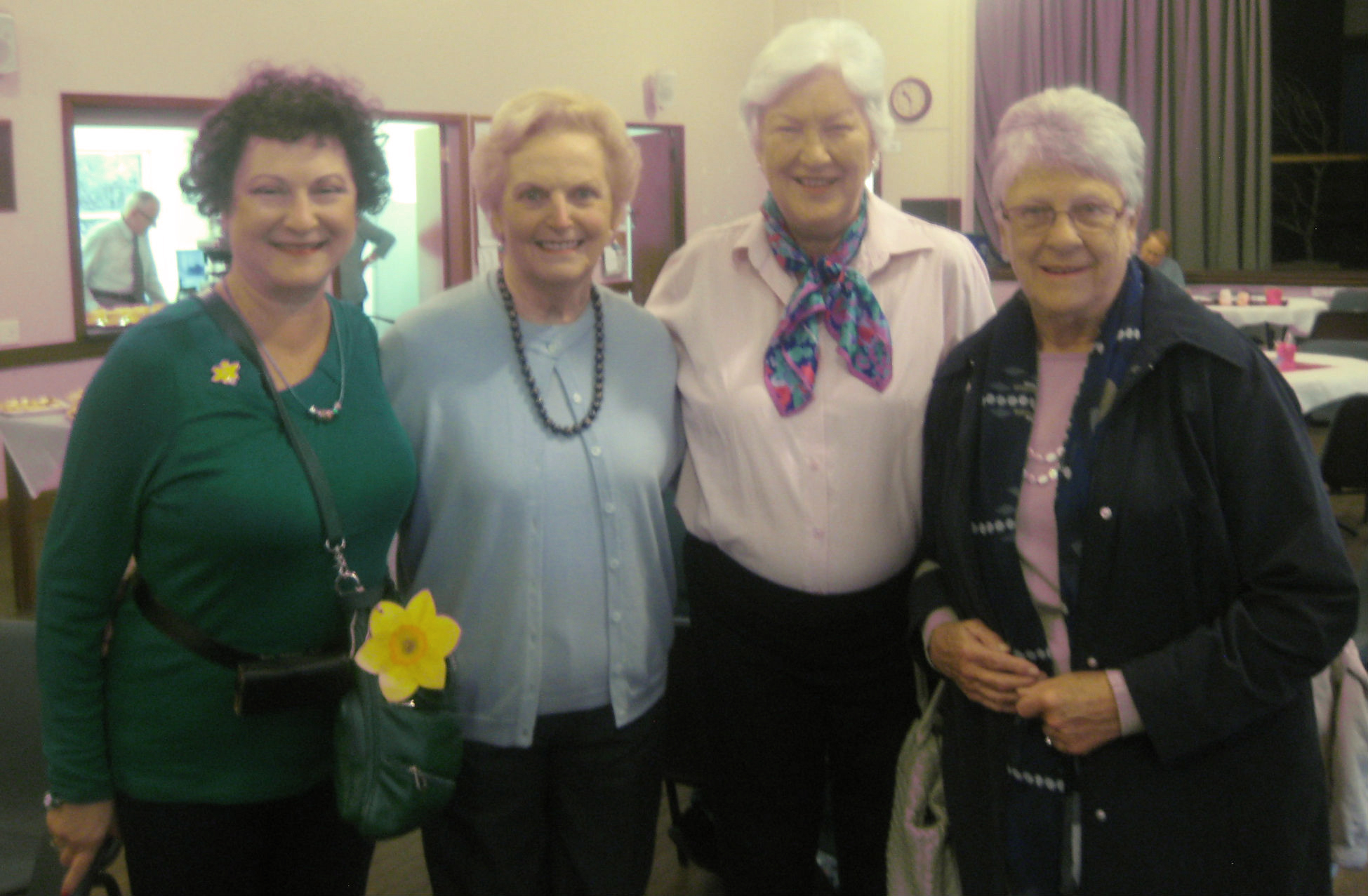