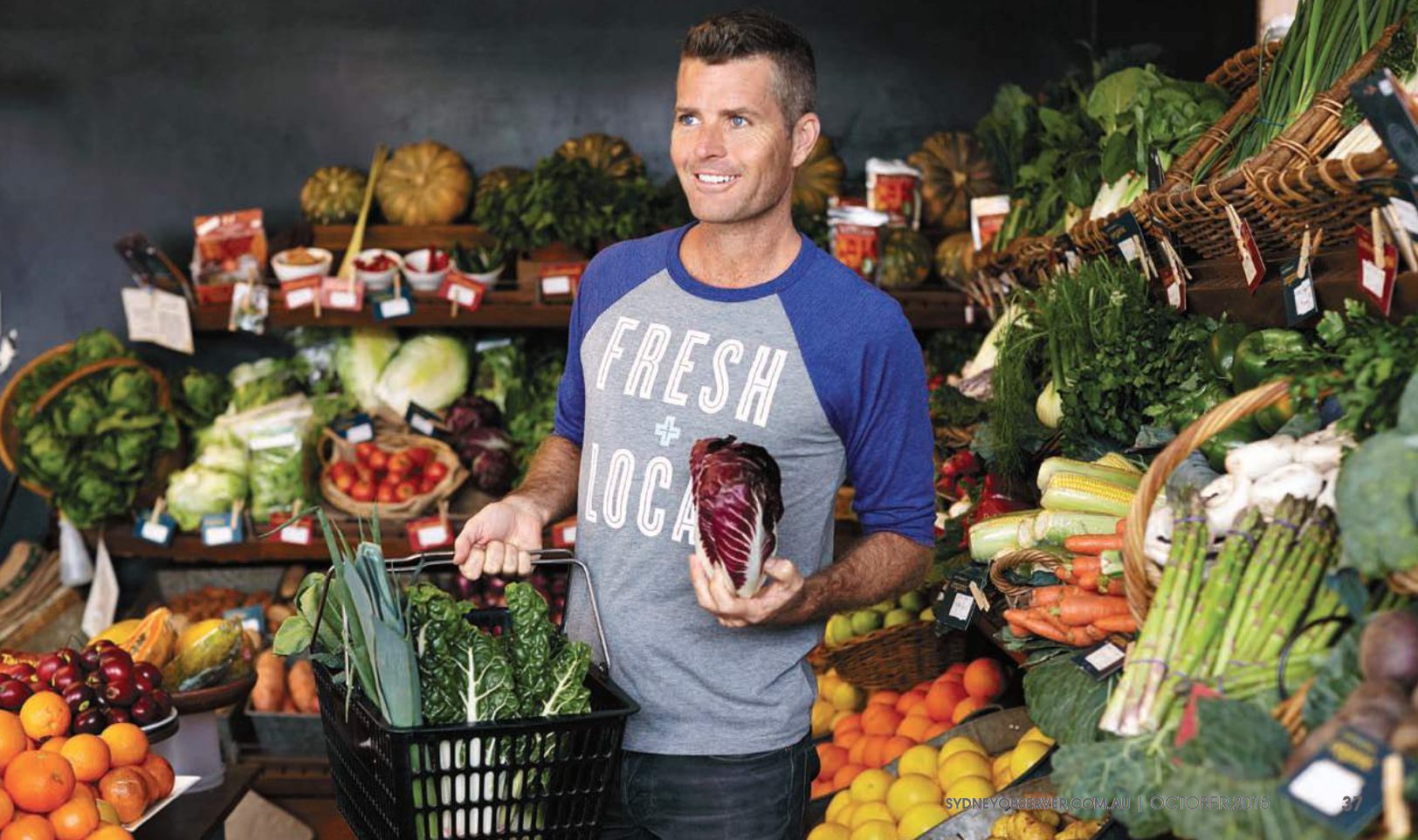 Chef Pete Evans is best known as one half of the exceedingly popular My Kitchen Rules judging duo. Together with French chef and good friend Manu Feidel, each year the pair skirt across the country in a spicy televised cook off between states. made of delicious food, reality drama and charismatic hosts, the show is unsurprisingly a ratings juggernaut for Channel 7.

Yet despite his television success, Pete’s lifelong love of food extends far beyond ratings and figures. Food is much more than a career for Pete. Food is his passion and his lifestyle.

“For me, my favourite part of any day is spending time in the kitchen with my family, preparing a meal and then eating it together… I’ve always been pretty interested in healthy eating. In my twenties when I was a chef in Melbourne I was vegetarian and that’d when I started to understnad that the food you eat changes everything, particularly the way you feel,” says Pete.

In recent years Pete has come under great media scrutiny for his enthused promotion of the controversial ‘Paleo’way, even garnering himself the nickname ‘Paleo Pete’. With a wealth of expert culinary knowledge behind him and an established interest in health coaching, Pete came across this new way of eating and forever changed his outlook on the relationship between food and health.

“I had always been pretty conscious about the ingredients I used to cook with and had a good palette for different flavours, but there were still a few bits and pieces that weren’t quite clicking for me… I just didn’t feel like I was firing on all cylinders.

“I first started experimenting with my own Paleo way just over four years ago. To be honest, I had just experienced one of the lowest points in my life. I was run down, both physically and mentally, and I needed to make a change… I tested it out on myself for a year before I ‘came out’ as Paleo,” Pete jokes.

“By the end of that awesome year, I knew I wanted to use my background as a chef to show people how easy and quick it is to make healthier food choices. For me, honestly, the longer I eat and live this way, the better I feel and the more I’m able to achieve. It has been very empowering for me and I’m stoked when i see others it has empowered too.”

In essence, Paleo is a way of eating that throws back to the caveman days – where man primarily survived on meat and vegetables. In an age saturated by fad juice diets and quick diet fixes this re-polished approach to eating has fallen victim to countless criticisms from both the public and health professionals. Yet rather than distancing himself from a potentially career ending association, Pete has continued to champion his cause.

“The paleo way challenges the status quo and threatens the vested, profit-driven interests multinational corporations have in our food supply. This is a movement that makes the processed food industry obsolete. It is about finding fresh food sourced locally, slowing down and enjoying the little things.

“This is about educating, freely sharing information with each other and talking about the changes we want to see in our food supply. By voting with their wallets, Australians are using their consumer power to change the game when it comes to what appears on our supermarket shelves. It’s inspiring and awesome to see so many more people becoming more concious of where their food comes from.”

Impressively, Pete commenced his career as a chef and restauranteur at the mere age of 19. Since then, he as cooked in some of the finest restaurants around the globe and has opened numerous award-winning restaurants across the country. And it is not only the general public who have indulged in his food, Pete has cooked a royal banquet for the Prince and Princess of Denmark, a private dinner for Martha Stewart, and has represented his hometown at the gala G’Day USA dinner for 600 people in New York. Even with an enviable, star-studded resume Pete’s career highlight reflects his humble roots.

“The fondest memory of my career so far is hearing that our Paleo books are the biggest selling health and cookbooks in Australia for the last two years. This excites me because it means the message is being received loud and clear. I also love the daily emails we get from people doing our program because of the most amazing health stories they share.”

And on the rare chance you catch Pete outside of the kitchen, in true Aussie style, he will be at the beach.

“I love the ocean, I love the surf and I love my family. There is no better morning spent than in the surf with my girls.” 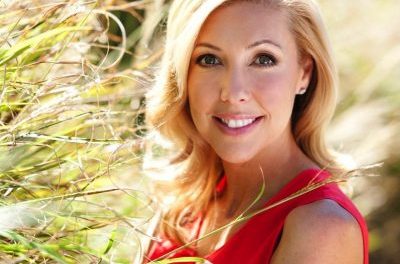 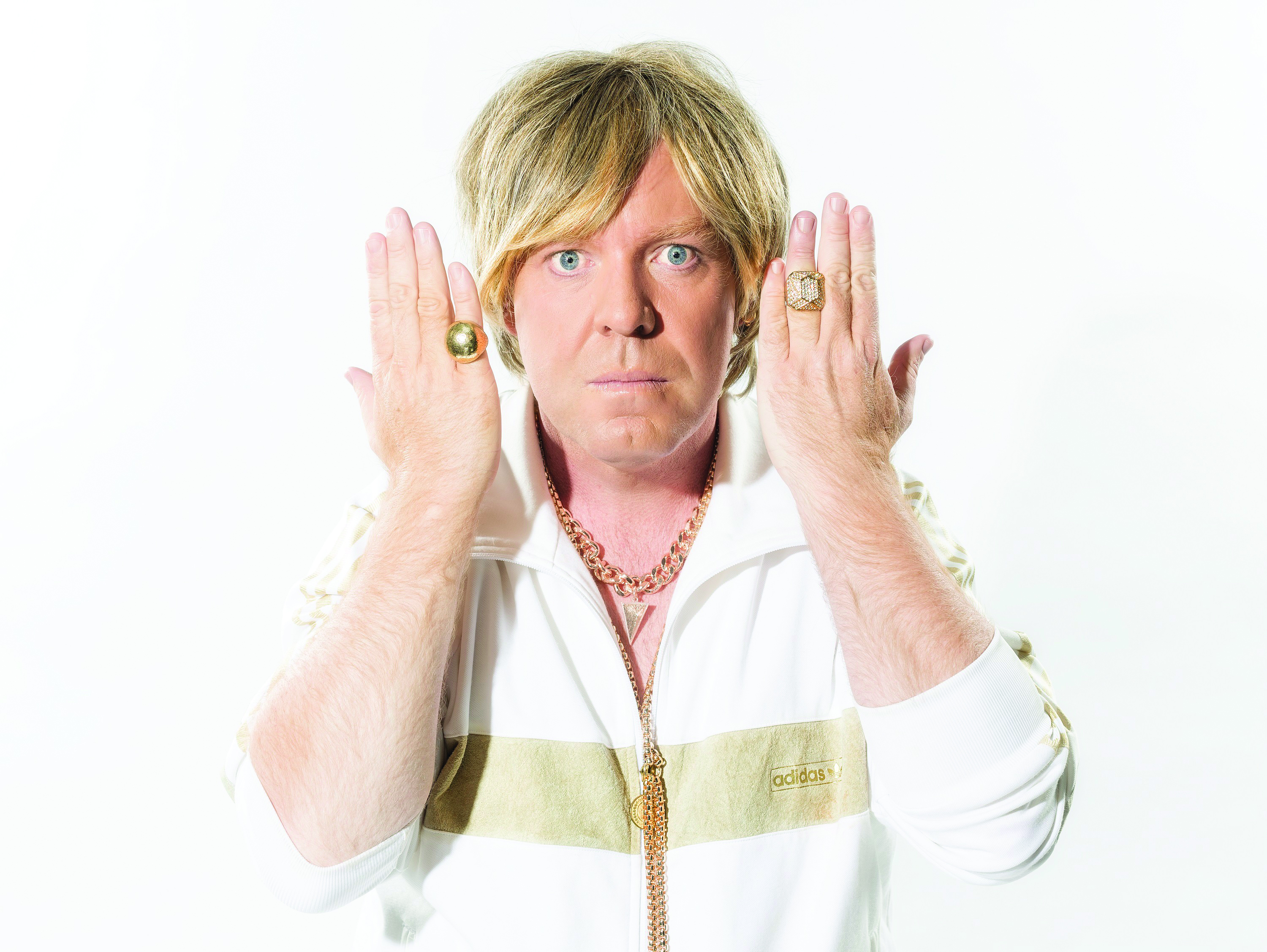 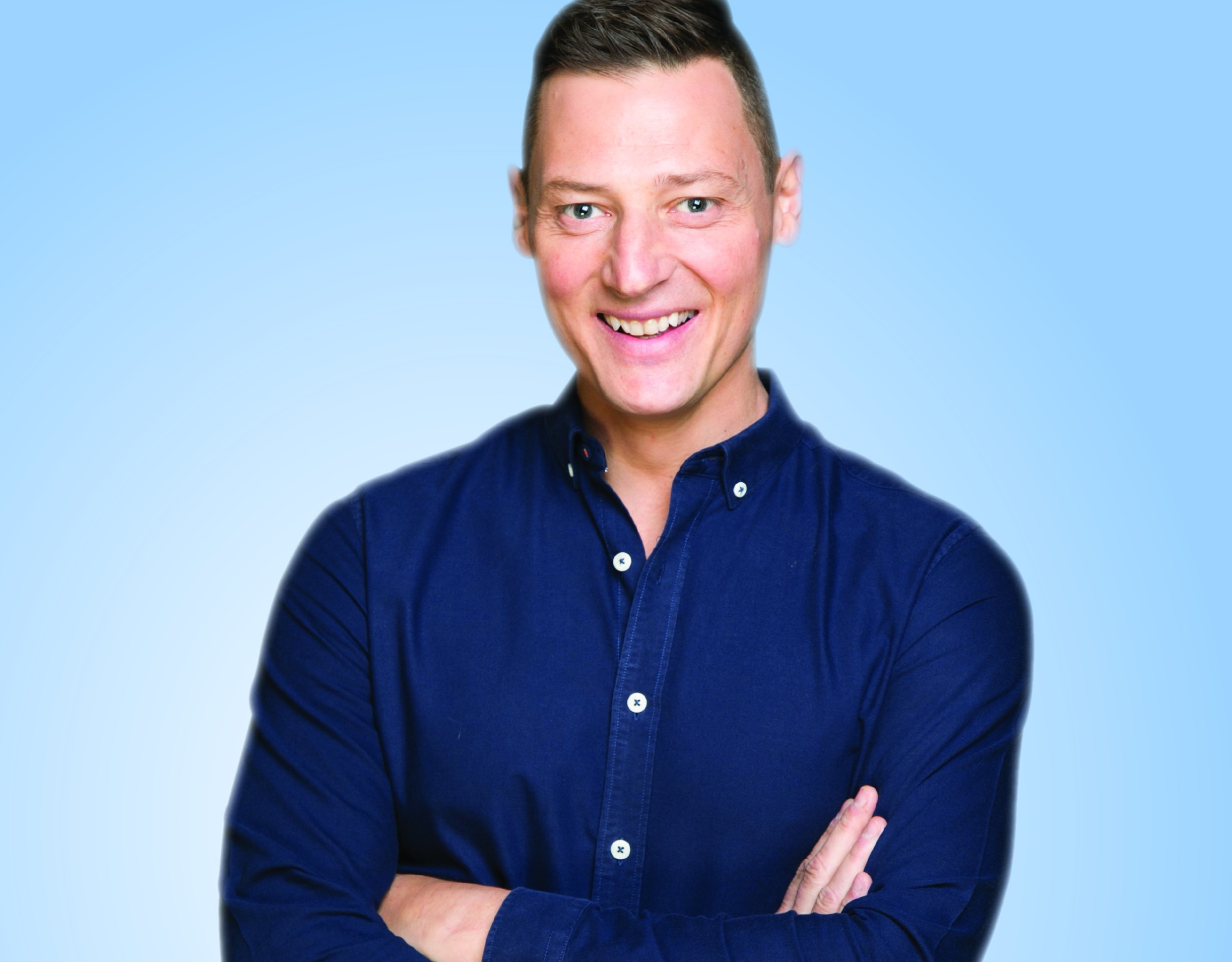 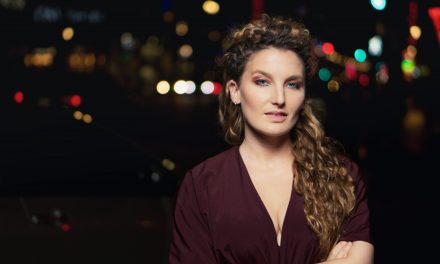