The Art of Bonsai 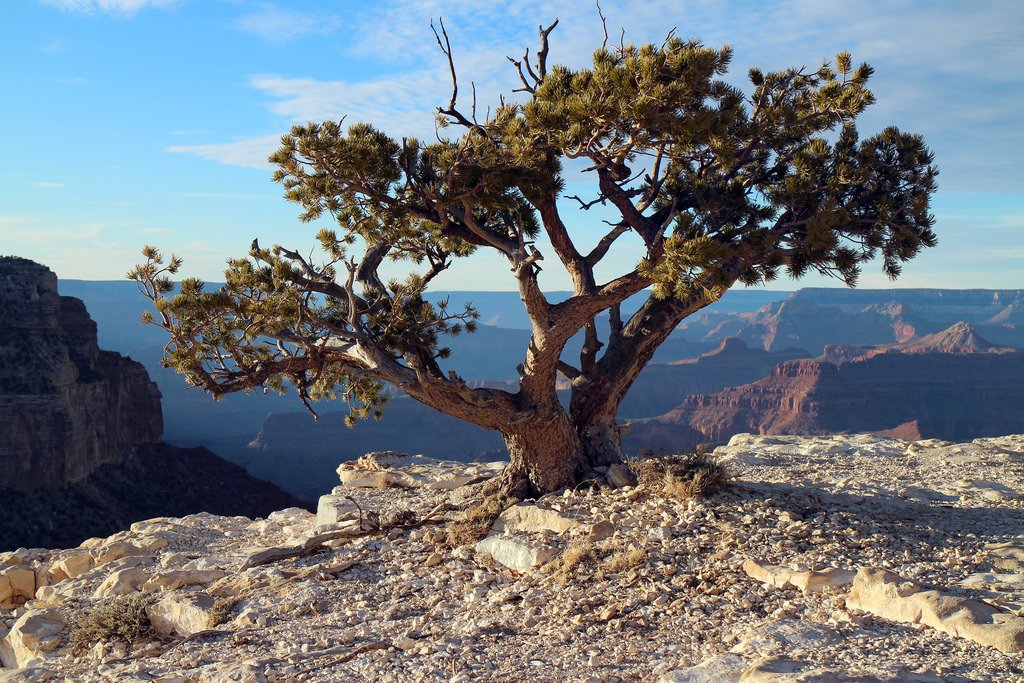 The mystical bonsai tree is an ancient Chinese art form. Derived from a horticultural practice well over a thousand years old, today the cultural practice has been reimagined, redeveloped, and relaunched under the guise of Japanese Zen Buddhism.

The term ‘Bonsai’, a Japanese word, literally translates as “planted in a container.” Leaving little to the imagination then, the purpose of this art form is to create a miniature representation of a tree form. Emphasis on ‘representation’ as creativity, vision and freedom of expression are fundamental elements in this ancient tradition.

As bonsai’s aren’t naturally dwarfed plants they require delicate pruning and regular attention. Not dissimilar to most other plants, bonsai’s come in various shapes, sizes, and even temperaments. Here are some of our top picks.

Moyohgi
The Moyohgi is symbolic of beauty, grace, and dignity, seen in its signature curves throughout the trunk and branches. With branches bent and twisted over one another, this plant also exudes power and stability. Moyohgi tree’s are the most well known of the bonsai types and can be regularly seen in ancient artworks.

Yose-ue
The Yose-ue bonsai are easy to spot. They are the ones with a group of plants that emerge from multiple sets of roots below. Traditionally grown in a relatively shallow pot, they are representative of a natural forest setting. Acting a bit more unruly then it’s siblings, Yose-ue’s aren’t ideal for those with a black thumb.

Ficus
Otherwise known as the ‘Forgiving Ficus’, this is the ideal tree type for the bonsai novice! Ficus’ are incredibly tolerant of limited light, overwatering, and other apprentice mistakes. For these reasons, it makes for a great apartment companion. Unlike the more refined traditional versions, this type features a slightly thicker trunk and more pronounced form.

Bonsai tips:
* Keep bonsai soils relatively moist
* Try to mist the plant daily
* Repot as needed to prevent the tree becoming pot bound
* Loss of leaves can be a sign of stress and poor maintenance
* Let your creative energies fly! 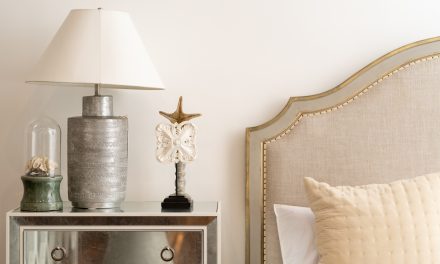 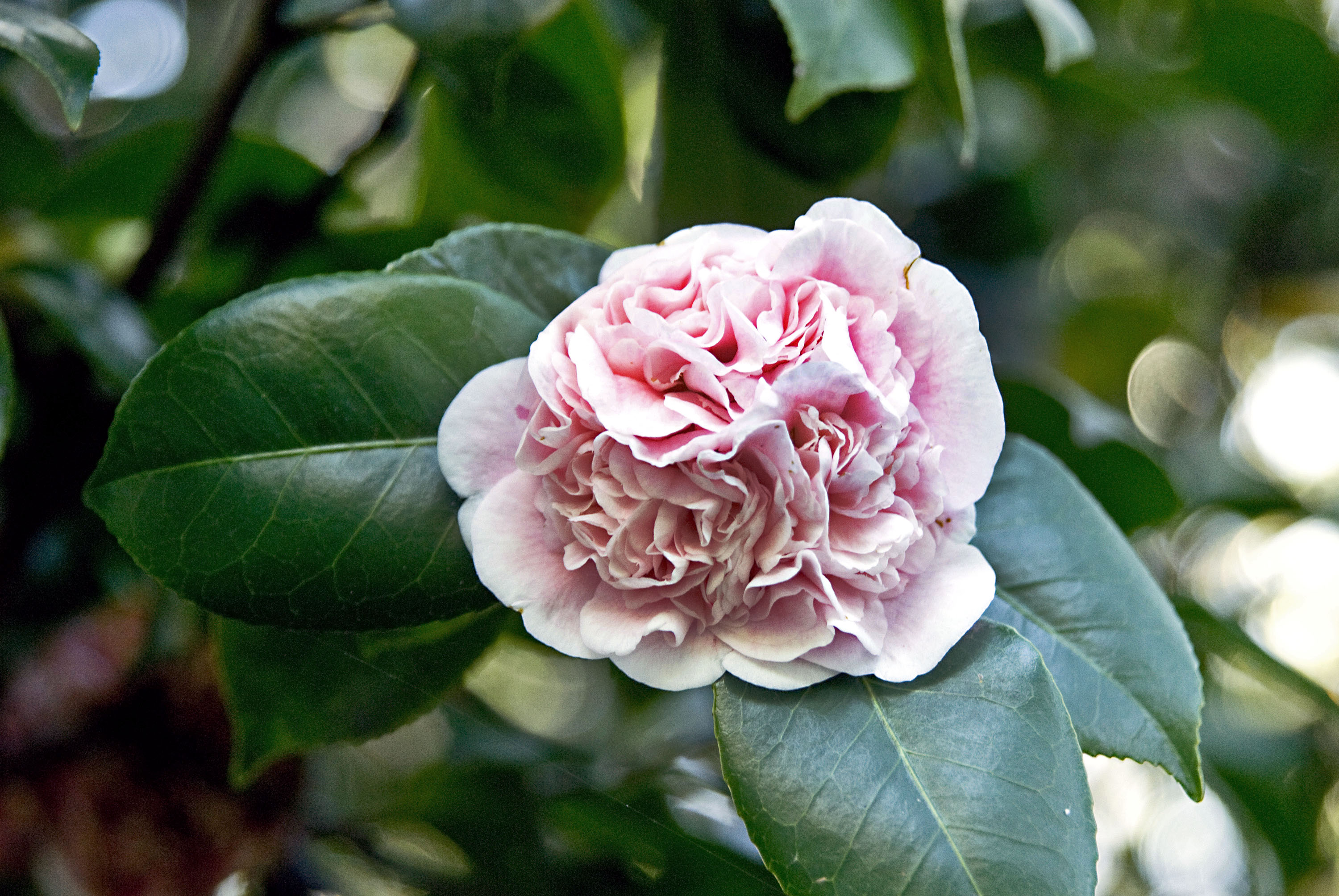 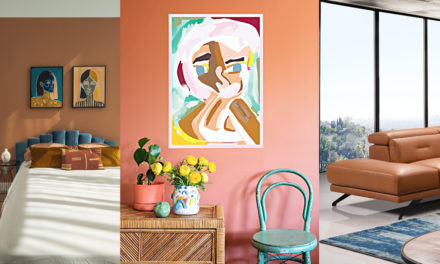 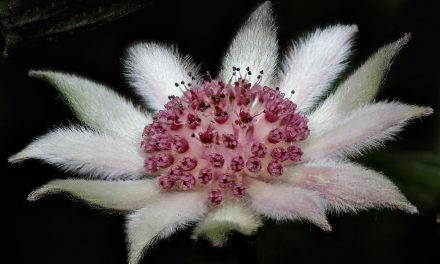