Challenging the apathy towards science 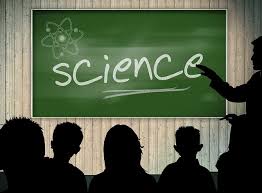 Australian statistics show a constant struggle to engage high school students with science. Interest in the so-called STEM subjects – science, technology, engineering and mathematics – has long been falling and so too has the interest of female students in choosing to study these disciplines.

According to Australia’s chief scientist Professor Ian Chubb, year 12 participation rates in science around Australia are at an all time low.

“I think the traditional culture has got to be challenged. And I’m all for challenging it,” said Professor Chub.

Defining the role of science and its education benefits in Australian culture is one of the country’s biggest challenges, both educationally and socially.

According to Victorian Principal Susan Just, learning the real world applications of science as well as the underlying benefits of studying it could be the catalyst for changing the predisposed mindset against it. Bachelor of Science (Physics) student Geena Glass from Melbourne University agrees.

“It’s fascinating to see how little interest there is in subjects like physics. Being in a predominantly male field is difficult, but we need more women to pioneer through the uneven gender ratios to be role models to future generations of women scientists,”said Miss Glass.

Closer to home, the NSW Board of Studies Teaching and Education Standards (BOSTES) statistics from 2014 show that toal HSC enrolment in science-based subjects has a worringly unbalanced male to female ratio, with only biology attracting a higher female candidature.

While male students outnumber female across the sciences, girls are soaring ahead in humanities-based disciplines in NSW, boasting more enrolments in Ancient and Modern History, PDHPE, Drama, Legal Studies and the majority of foreign language subjects.

Macquarie University Bachelor of Science (Psychology) student, Kiera Stanmore, agrees that although an unpopular option for female students, choosing science at school has plenty of benefits.

“I found year 12 chemistry class challenging, but it really set the foundation for learning science at University,” she said.

“It teaches you critical thinking and starting out, a lot of people don’t necessarily have that,” said Miss Stanmore.

Professor Chubb said Australia’s future will depend heavily on STEM subjects and teachers should encourage students, particularly females, to pursue them and keep ratios balanced between both the humanities and sciences in males and females. 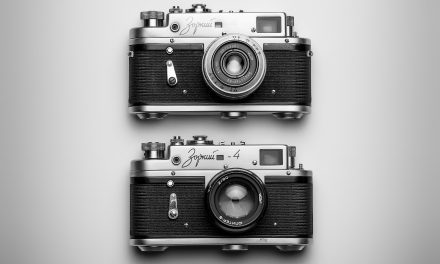 A MOMENT IN THEIR LIFE: CELEBRATING SENIORS 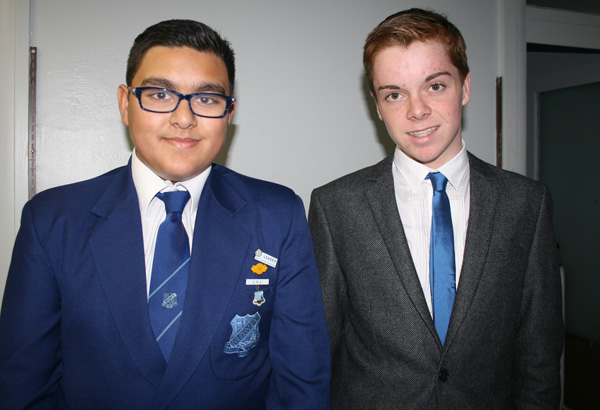 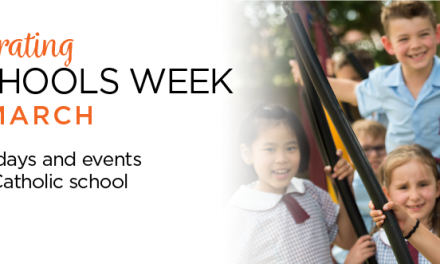