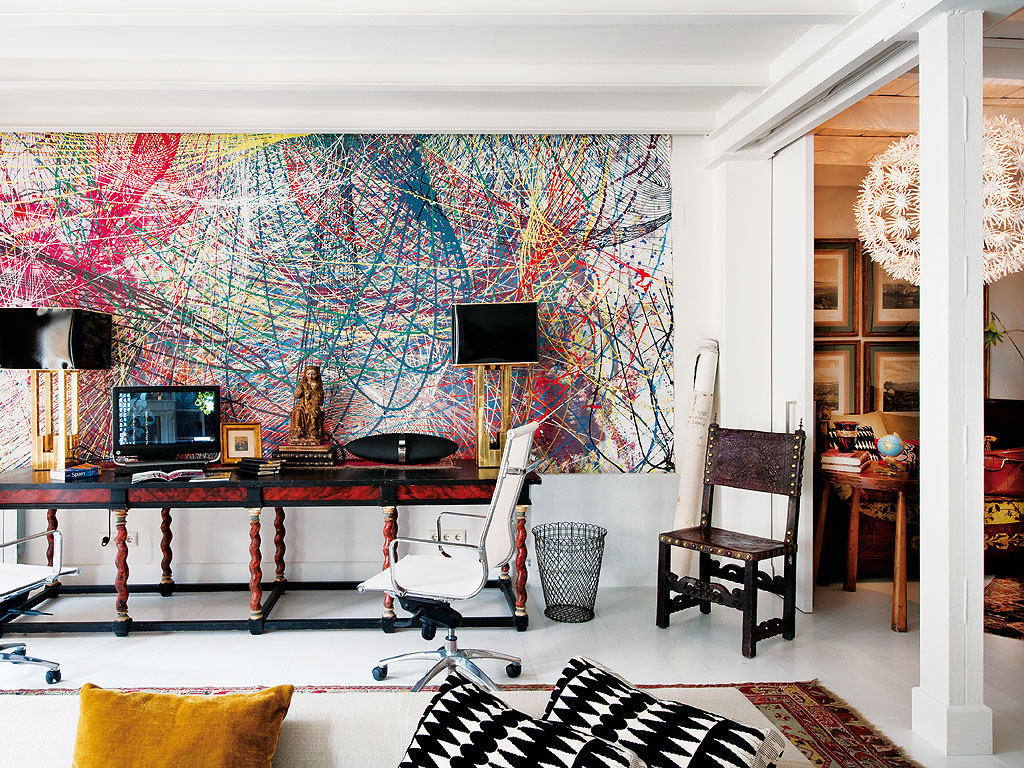 While they say it is what’s on the inside that counts, 71 per cent of singles have revealed they would dump their date or long-term significant other due to an unimpressive living space. Anya Truernicht reports.

A survey done by Elite Singles in which 1500 individuals were interviewed indicated that 20 per cent of singles have abandoned a prospective partner due to a sub-par living space, and 51 per cent admitted they would be prepared to cut ties because of it.

On this note, the importance of your partner, or potential partner’s living space is clearly quite high as the results also show that one in every three single people believe that they can become attracted to a partner solely based on how much they fancy their living quarters.

When asked which particular features would make this potential partner more attractive, the following were the singles’ official top ten items:

On the flipside, as men and women tend to have different tastes and opinions on living arrangements, separate surveys asked both sides which three things have been a cause of debate. The results were as follows:

With this information it would be interesting to see what these singles do when faced with the task of pre-date preparations. In regards to men, results show almost one in four make little to no effort to make any significant changes. Clearly men are the more laid-back gender in this case, as women are 14 per cent more likely to make tidying up a priority.

It was a unanimous agreement that the bathroom is the most important space to clean with 42 per cent of votes, though only 5 per cent of singles said changing the sheets is the utmost priority.

Click here for tips on how to prepare for your next date, as well as more information on the survey. 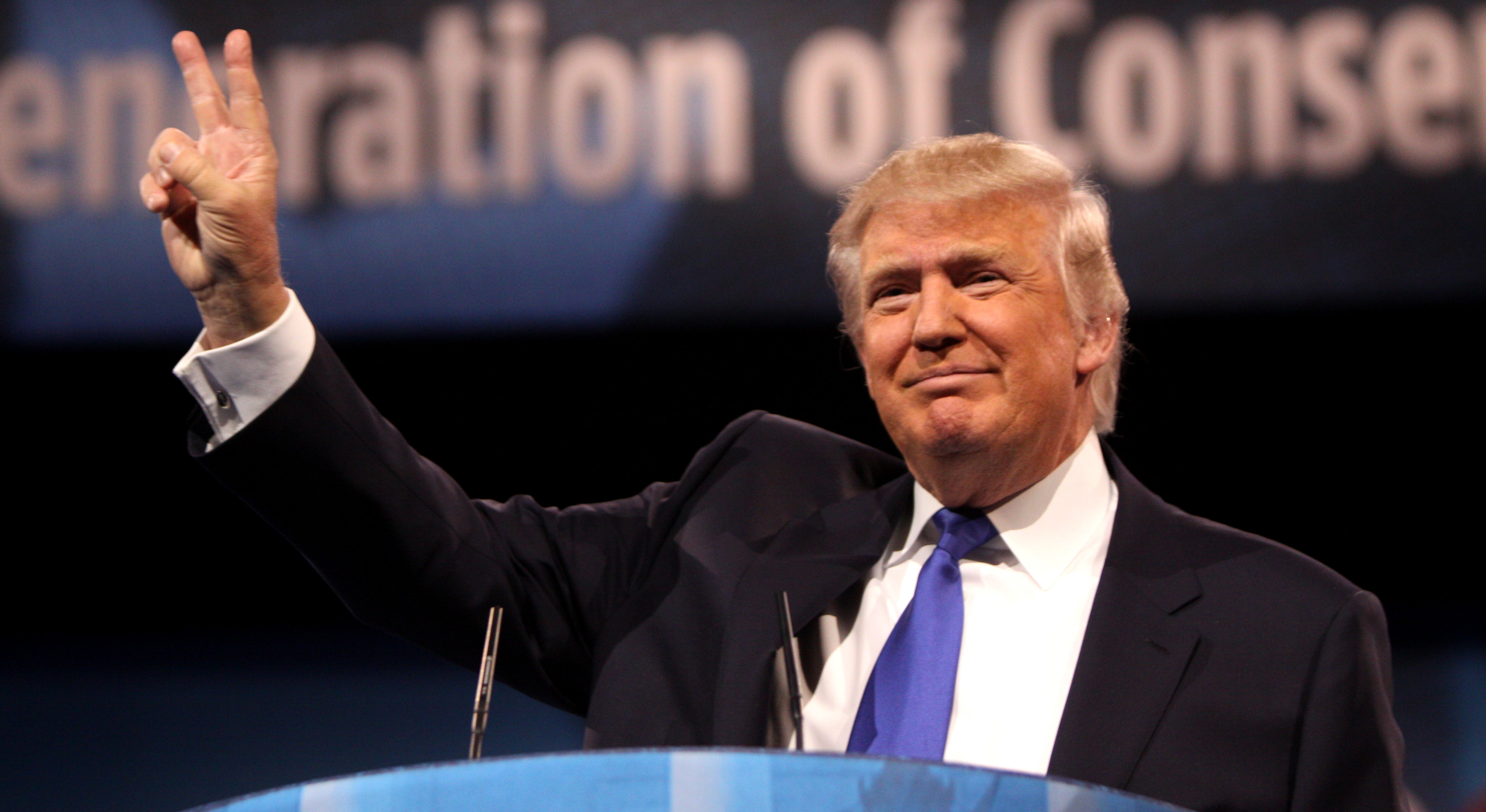 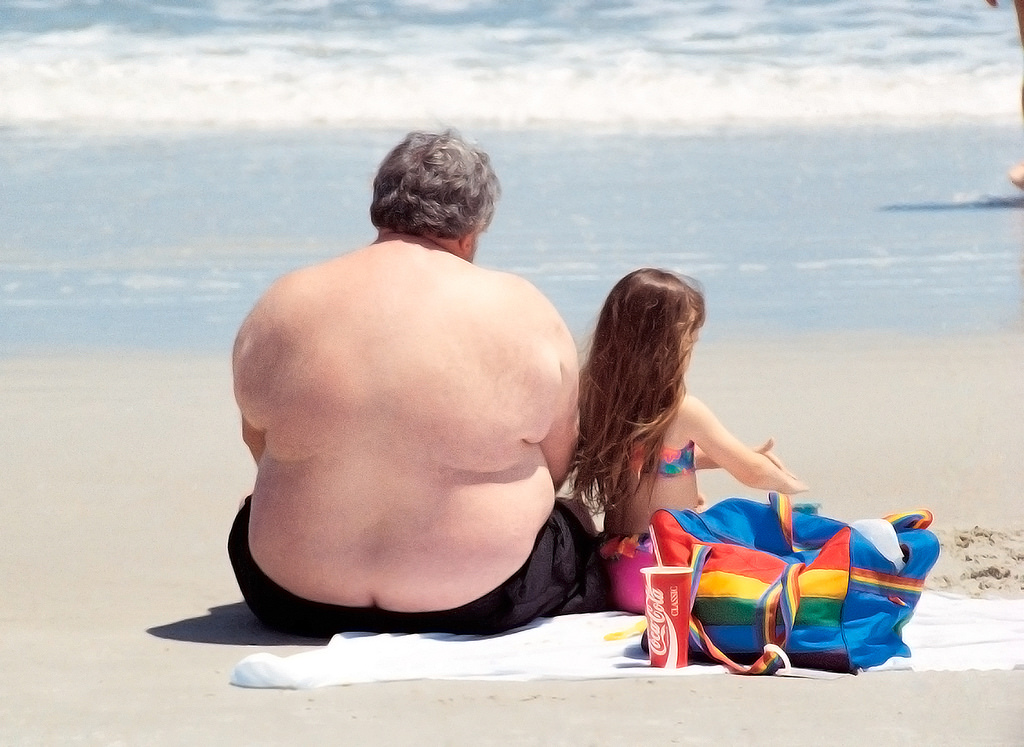 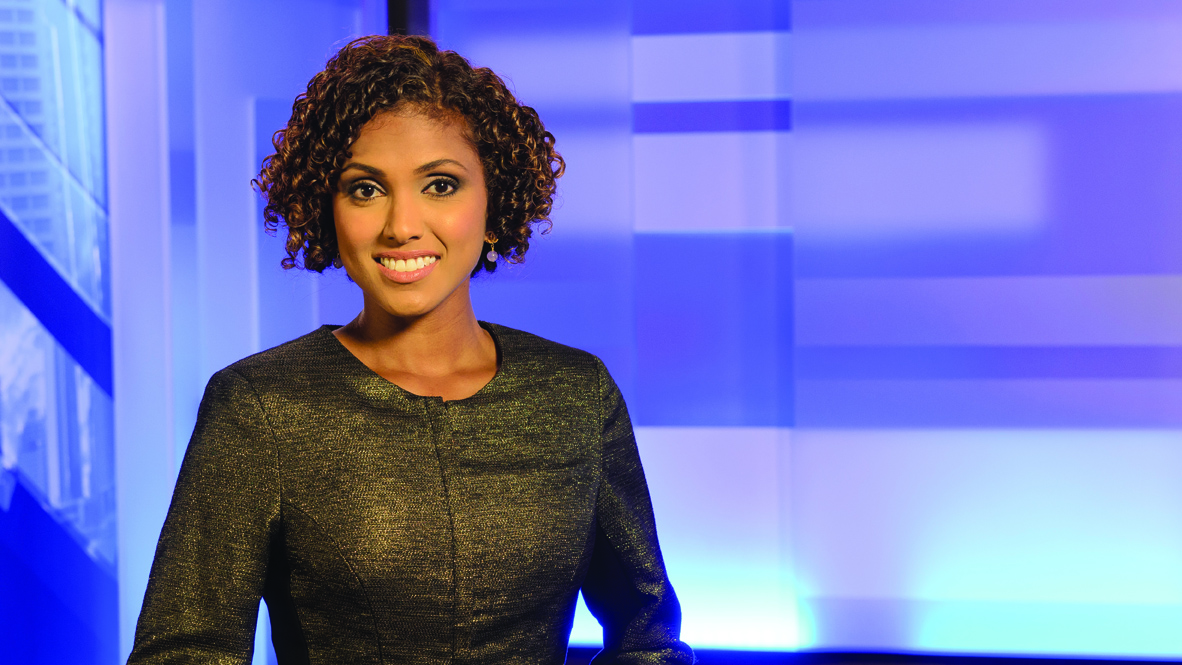 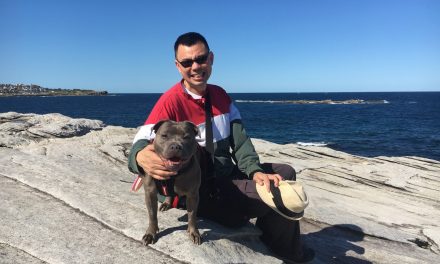