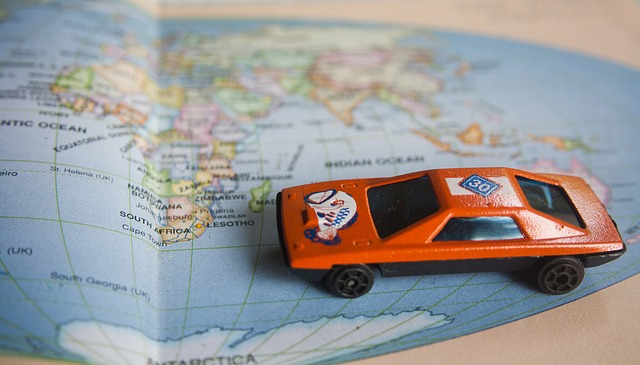 This long weekend, lock all the windows, set your status to “away” and celebrate the new season. By Victoria Ticha.

A strong cold front delivered large amounts of snow across parts of south-eastern NSW on Monday and it’s becoming increasingly hard to ignore the sting of early morning frost and late night chills. The Bureau of Meteorology forecasting Sydney’s long weekend with a maximum of seventeen degrees, there’s no denying that winter is officially here.

Rather than fight the cold, why not embrace the winter by journeying to where the season has truly begun to bloom? With the Queen’s Birthday approaching, now is the perfect time to start planning a weekend away. There are plenty of places not far from Sydney that offer a perfect escape in the colder months. So rug up, pack the car, fetch the hot water bottles and get the thermos ready. You’re going for a drive.

Three hours north of Sydney will lead you to an unspoilt wilderness where the winter season has truly begun to flourish. The heritage-listed Barrington Tops National Park is the ultimate weekend retreat for lovers of nature. Well away from the busy slopes of Perisher and Thredbo, the temperate rainforests of Barrington Tops which form part of the Gondwana Rainforests of Australia World Heritage Area are a perfect destination for a serene weekend away. 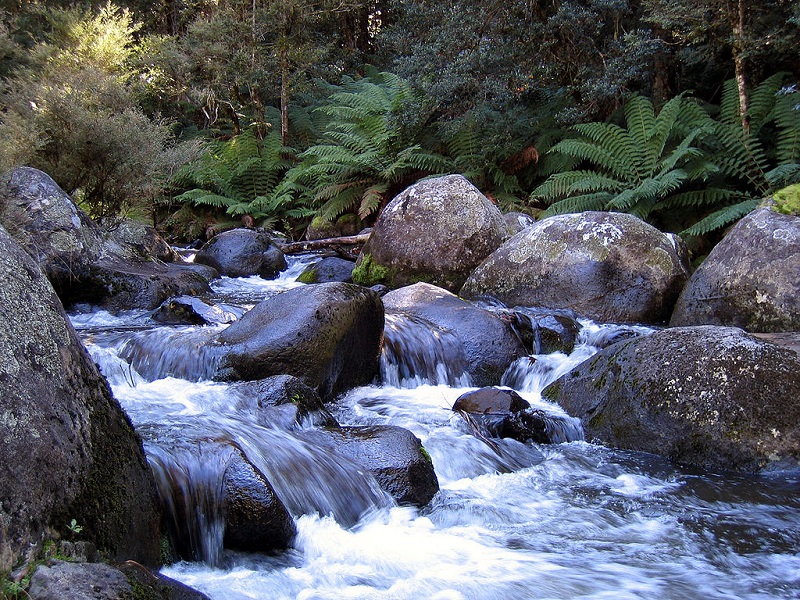 You can plan a tour or brave the stunning rock formations, lookouts, waterfalls, and unique flora and fauna on your own. Whether you choose to stay in a cottage by the river, indulge the family in a farmstay, or simply relax in a guesthouse, Barrington Tops offers a scenic alternative to staying indoors and suffering through the biting cold. 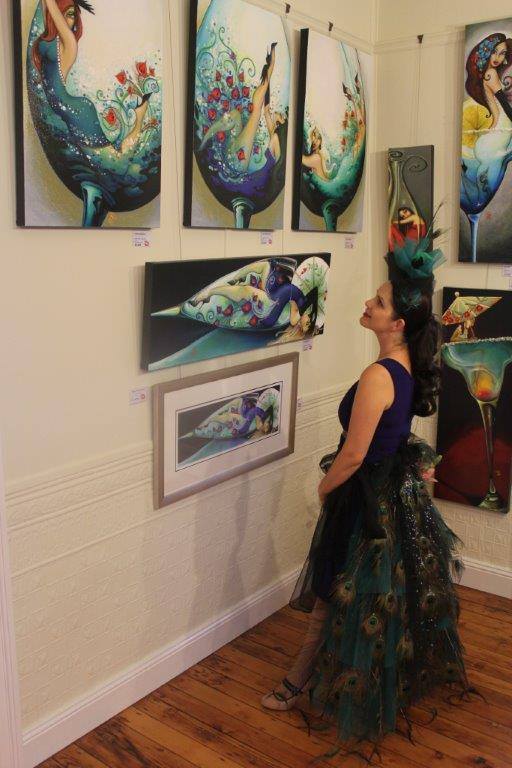 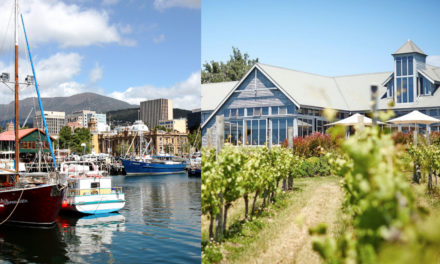 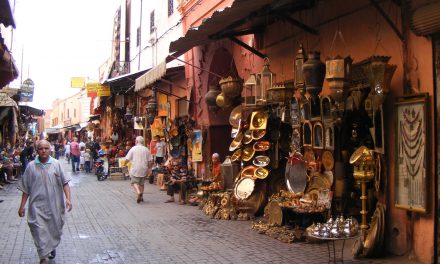 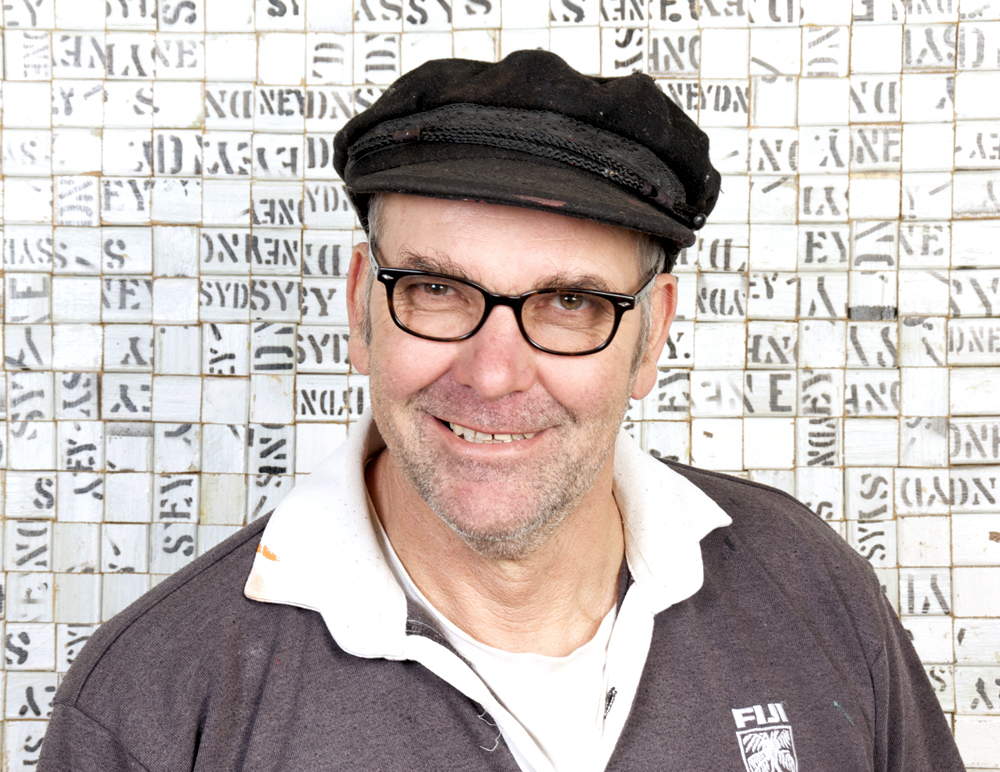 Profiles at a glimpse: Ian Swift – Art in the Mountains