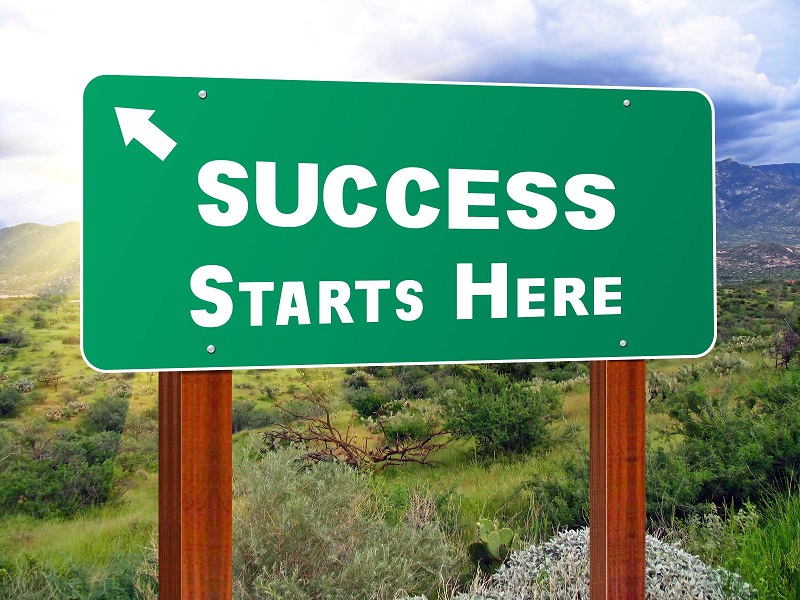 If Mark Zuckerburg, Steve Jobs and Bill Gates found success without tertiary education, how crucial are your ATAR and choice of university really going to be? Hope William-Smith reports.

Every year, between 70 000 and 80 000 students in NSW alone complete their final year of school. From this group approximately 28 000 will apply for tertiary education at an Australian university. For many applicants, the main priorities are a high ATAR score and the reputation of the university they apply to. However, just as it can’t be assumed that an ATAR reflects how challenging a course is, it also cannot be assumed that universities that offer courses with lower entrance marks reflect this in the quality of their graduates.

The variation in required ATAR scores between universities in NSW is not only extreme but often perplexing. The ATAR cut-off for a Bachelor of Arts/Bachelor of Commerce was 98.00 at Sydney University in 2015, but only 58.50 to study the same course at the Australian Catholic University. A Bachelor of Business at The University of New South Wales requires a high ATAR of 96.00, but a mark of 65.00 is enough for the same degree at The University of Western Sydney and Charles Sturt University.

Sydney University head of undergraduate recruitment Kaveh Ghezel attributes the high ATARs at Sydney University to the limited places it has, due to the popularity stemming from its high academic standing as a top 40 world university.

Mr Ghezel says all the degrees offered at Sydney University are “of the highest standard”. He says students should do their research to find a university specialising in the subject area they want to study. Mr Ghezel believes Sydney University graduates have an advantage because the university’s reputation has secured confidence with employers. He says students “want to do those degrees” that Sydney can offer, as the university is “known for its academic excellence” and prestige.

ACU Vice Chancellor Greg Craven agrees that ATAR cut-offs are determined strictly by “supply and demand for that course” at a given time, rather than being a reflection of course quality. He points out that Australian Catholic University graduates are equipped for success due to the high level of “practical and ethical preparation for the workplace” they receive. This is reflected in their employment statistics, with close to 93 per cent of graduates securing some form of employment within four months of graduation.

For the majority of universities that keep their ATARs intentionally high, it can be considered a mark of exclusivity for institutions that are more than one hundred years old or have a history of producing highly successful graduates. UNSW placed a minimum ATAR of 80.00 across all courses offered in 2015 and a majority of courses at Sydney University, established in 1855, require an ATAR of more than 90.00. The average ATAR requirement at ACU still remains around 60.00.

If this is the case, perhaps the choice of university is not as crucial as once thought. With such an extensive range of choices for high school graduates, it appears that ATAR and university choice may play only a small role in future success. 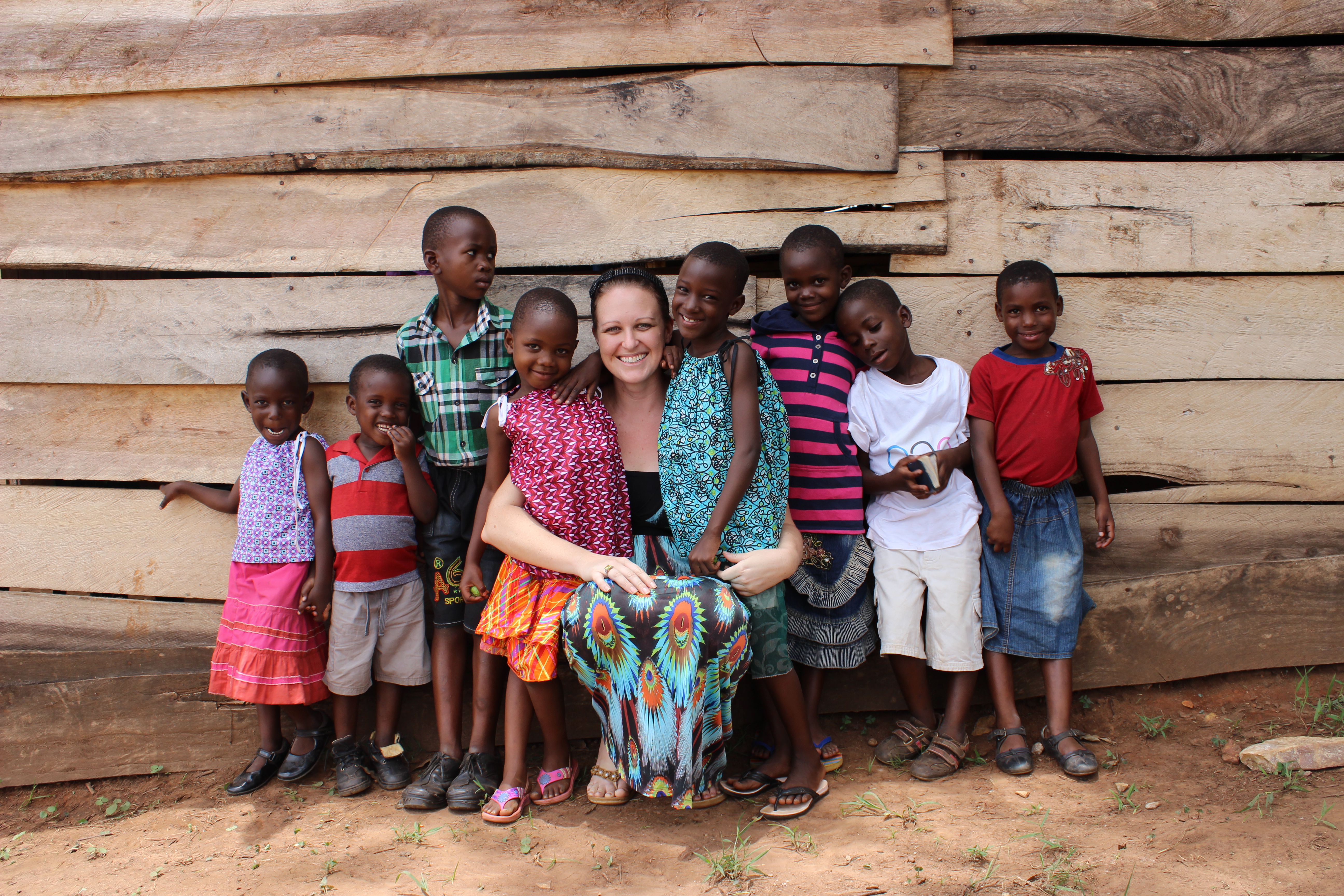 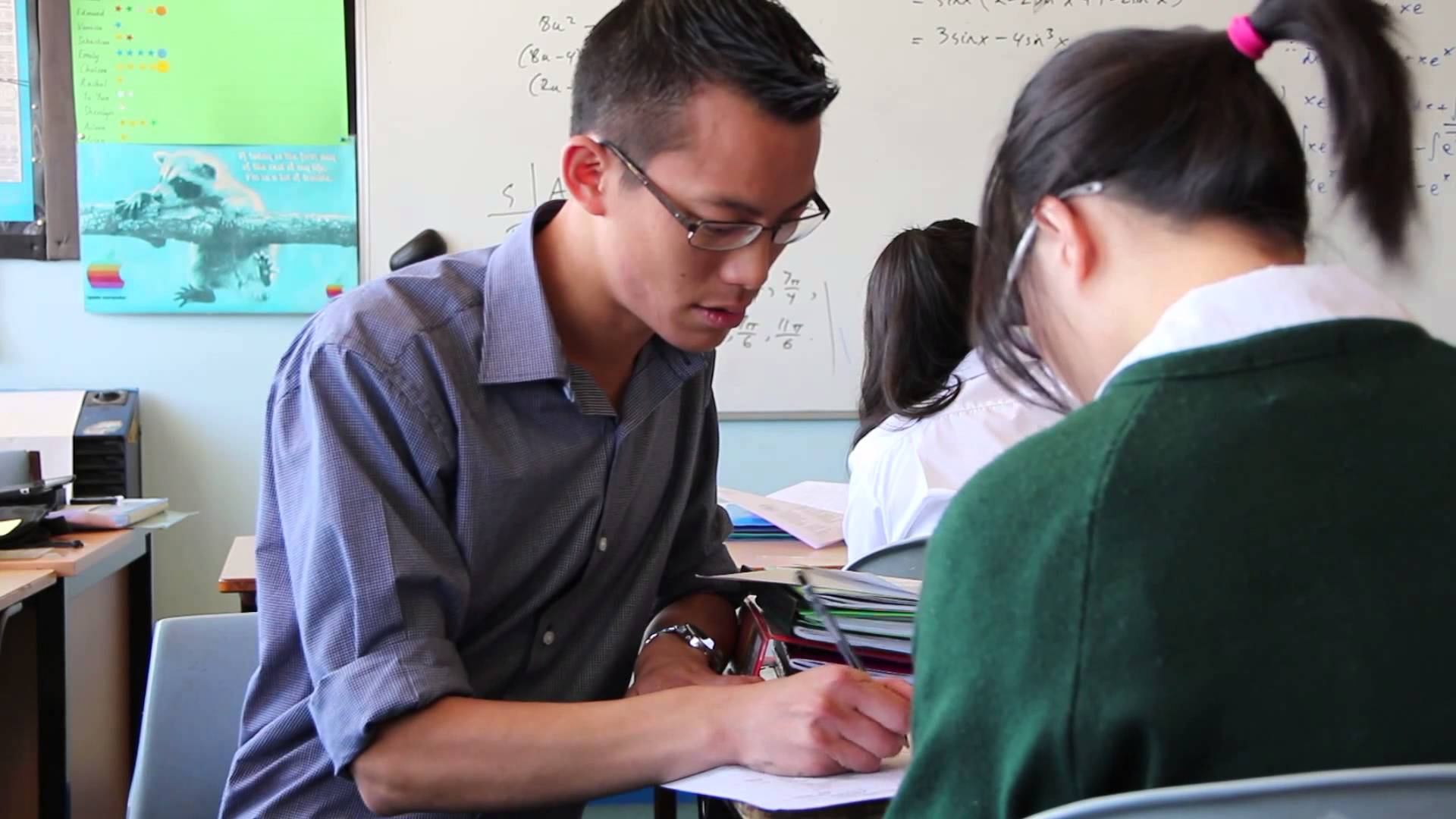 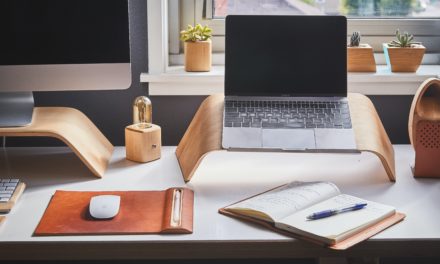 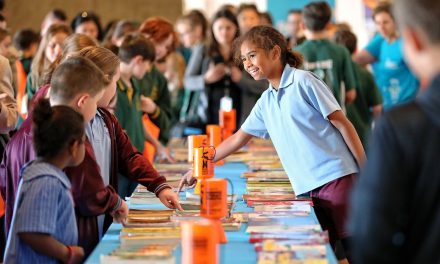