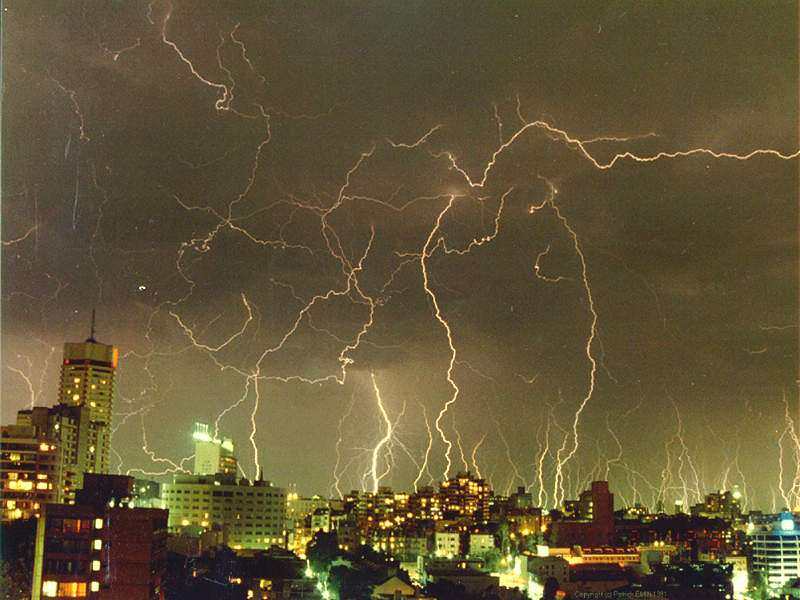 A new report from the Climate Council Institute has outlined the dangers of growing global temperatures and the risks Australia faces. Hope William-Smith reports.

If you have been wondering what is behind Sydney’s unusual weather, a recent report from the Climate Council may help shed some light.

There has already been a recorded increase in global temperature in recent years, making extreme weather events in Australia significantly worse. The number of hot days have doubled in the last 50 years and freak weather occurrences, such as the recent Sydney storms have increased noticeably in recent years. The Climate Council Institute has released information linking the destruction from the Sydney storms with climate change. The report makes a connection between rising temperatures and the industrial revolution in the 19th century.

“Global sea level has already risen by about 20cm since the mid-19th century due to the warming of our oceans and melting ice sheets,” Professor Will Steffan of the Climate Council said.

“This means storm surges are riding on higher levels and have increased the damage when they hit land.

“As sea levels continue to rise, the extent of the damage caused by flooding will only get worse.”

There is also the suggestion that meeting the carbon budget successfully has potential benefits for the Australian economy.

“If we want to do our fair share to tackle climate change, not only can we not develop any new coal mines but we also have to have a planned phase-out of our existing fossil fuel extraction and usage,” Professor Steffan said. Upgrading power stations with more modern renewable energy sources will be possible, in addition to shifting industries to low-carbon products and production methods.

The Climate Change Authority recommended an increase in Australia’s post-2020 emissions reduction targets. Professor Steffen said the devastation caused by the storms in NSW underpinned the importance of this.

“Australia can’t afford to be a free rider on this issue because of the wealthiest countries in the world, we are the most vulnerable to climate change,” he said.

The Climate Council is an independent, crowd-funded organization providing information about climate change to the Australian public. 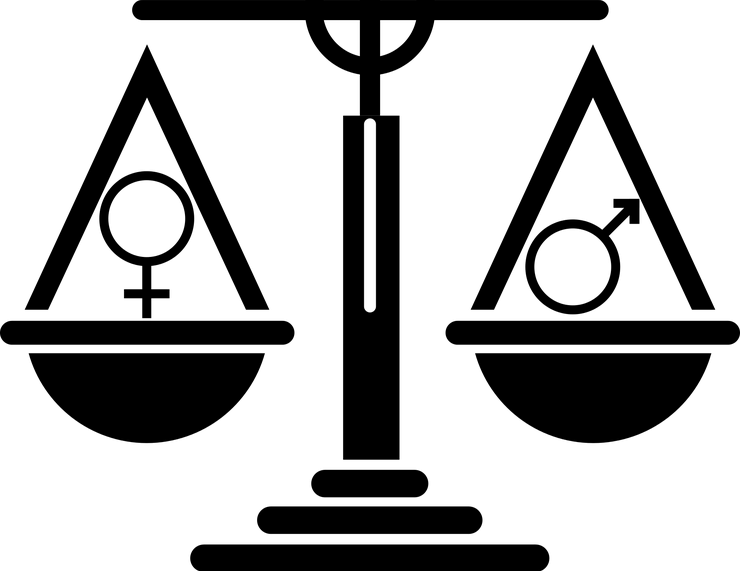 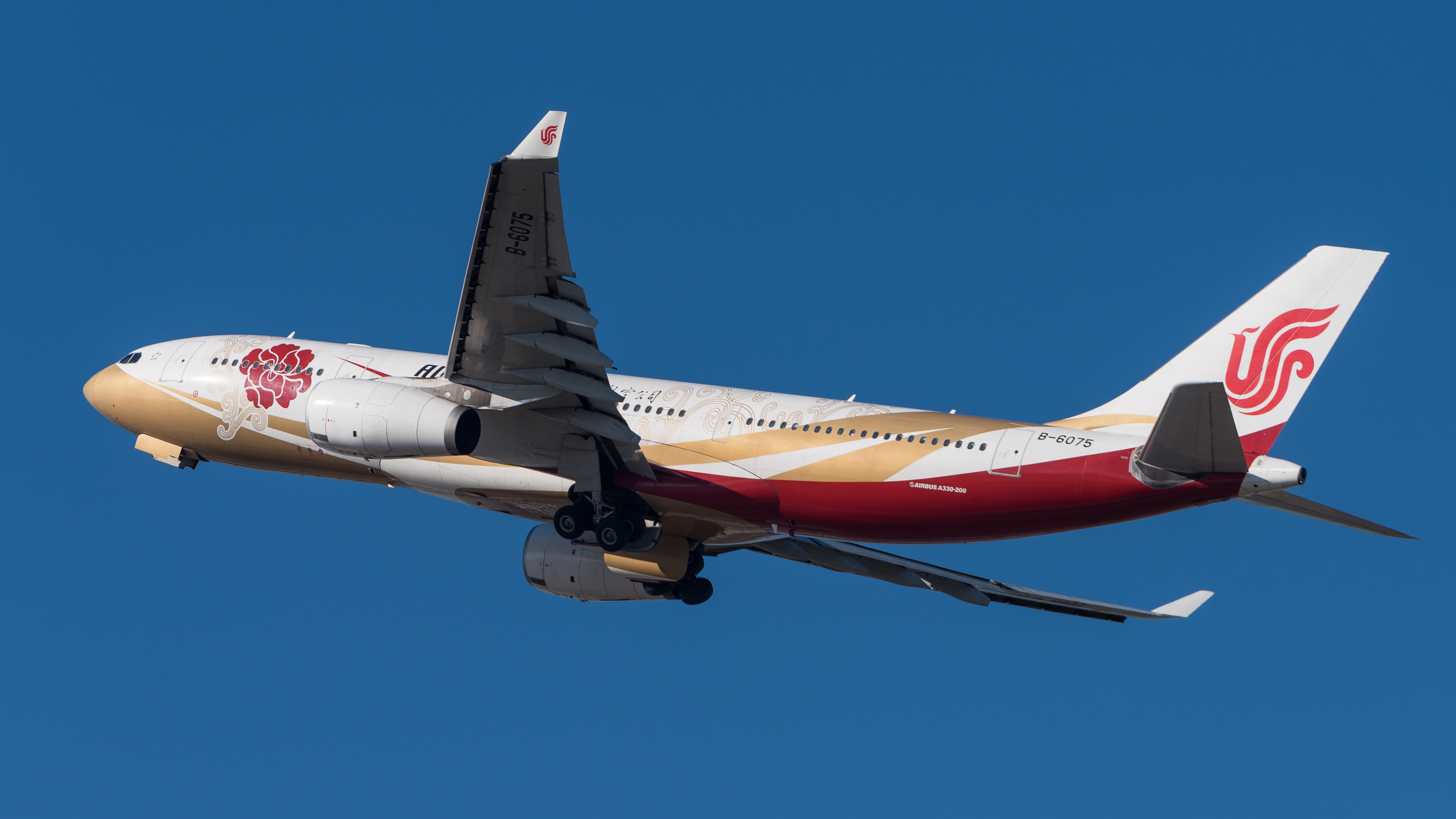 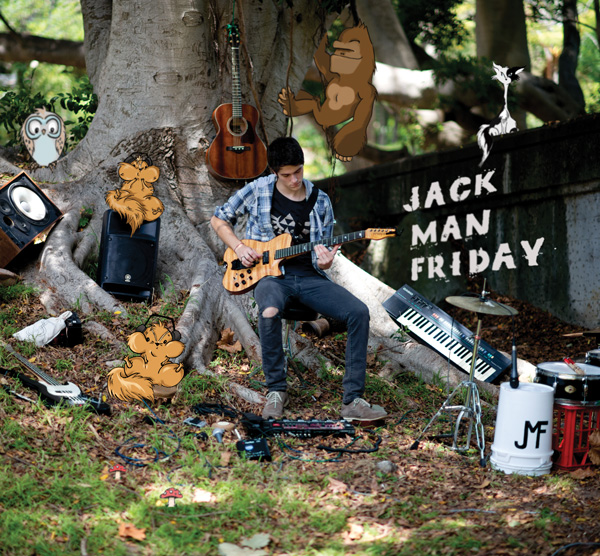