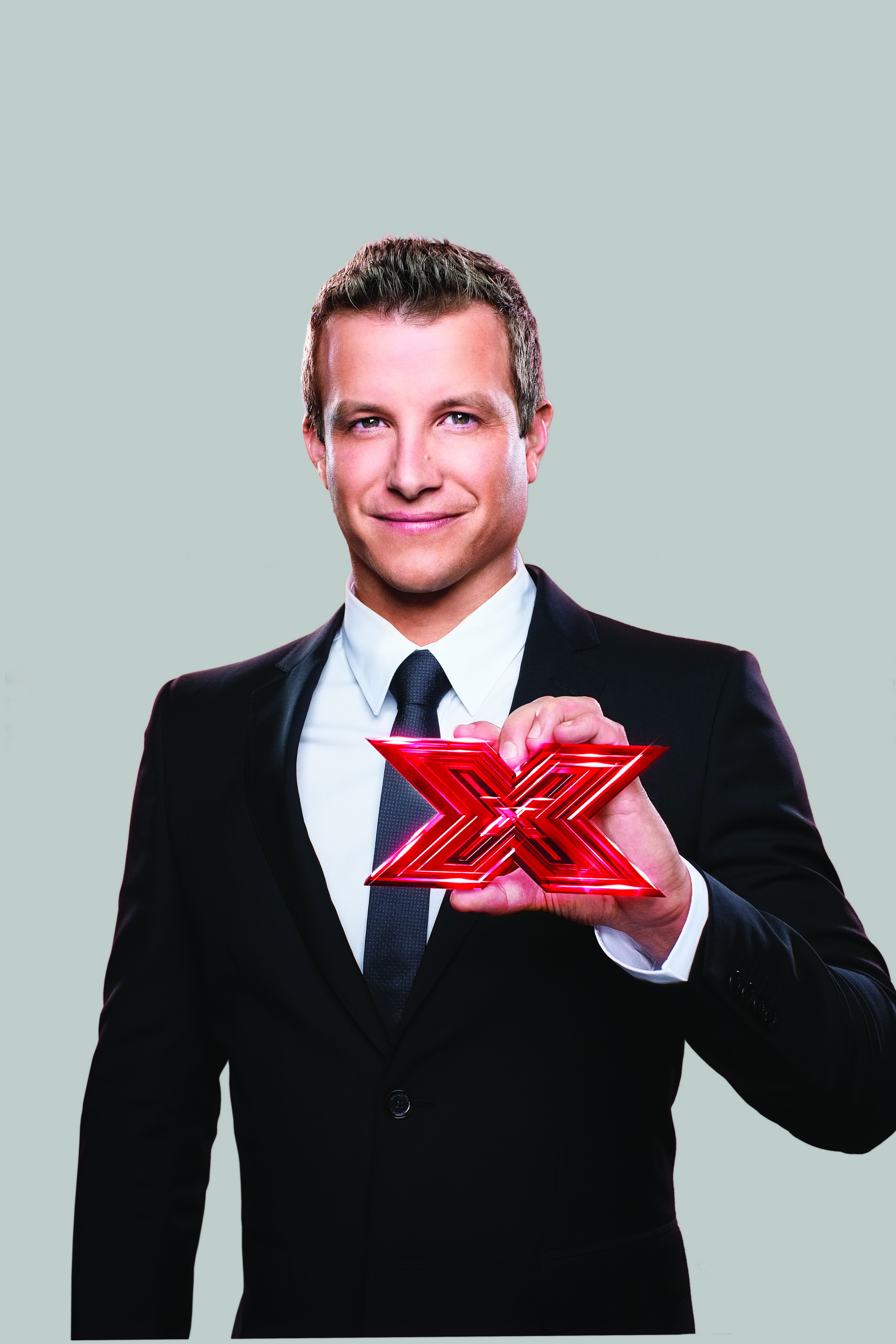 He’s the host of Australia’s most popular reality television show and a staple face on the Australian soapie circuit (cue Heartbreak High, Home and Away and Mcleod’s Daughters), but that doesn’t make the effervescent Luke Jacobz anything less than your average Aussie bloke.

A born and bred Sydney local, acting was but a pipe dream for then 17-year old, plumbing apprentice Jacobz. Though he’d always fantasized about appearing on the big (or small) screen, it wasn’t something the young star ever expected to happen. But after wowing the panel at a casting office and subsequently scoring a role on the hit 90s adolescent drama Heartbreak High, Jacobz has watched his dream career unfurl.

You don’t have to look far to see Jacobz on the television today. Appearing weekly on reality TV’s darling The X Factor, his vivacious personality is an ideal match for a show that transforms random pedestrians into literal superstars. Between hanging out with celebrities, racing from live X Factor shows and appearing on a regular breakfast radio segment, Sydney Observer caught up with Jacobz to talk about everything from Home and Away to his favourite AFL team, the Sydney Swans.

1. Your first major television role was in the iconic Heartbreak High series at 17. How did you land that role?

I actually went in for a go see to be an extra and the casting office gave me a script and said to take a few days and come back when I’d learnt it. After 30 minutes I had it down and went straight back. They must have been impressed because I got a call that night. Working on Heartbreak High was incredible. It was something I never thought I would get to do at the time, so it was a great learning experience and an absolute dream come true to land a role on a national TV series that was as big as it was back then. It taught me a lot of valuable lessons in regards to working on television, and I of course met some great people while I was there.

2. You’ve also starred in classic Australian television series’ Home and Away as police officer Angelo Rosetta, and as Patrick Brewer on McLeod’s Daughters. Which character did you most enjoy playing? Do you ever notice similarities between yourself and the characters you play?

Both of those characters were quite similar in a few ways – they were friendly, happy-go-lucky kinda guys. I loved the hustle and bustle of H&A – it’s shot at such a speed that once one scene is done it’s straight onto the next, so playing Angelo was a real learning curve. [On Home and Away] we worked hard: Angelo was a lot like me, and when I first started friends would say that they felt like they were literally just watching me because our personalities were so similar.

Playing Patrick on McLeod’s was probably my favourite [role]. Being on location everyday, shooting on film and working so hard made the end result really rewarding. We filmed in some truly amazing locations and got to ride horses; so it was all just a lot of fun.

3. Growing up, was acting something you always wanted to do? Had you had any acting experience before you landed the part on Heartbreak High?

I had always dreamt of being on TV or in movies but didn’t totally believe it would happen – I had appeared in a few commercials, but Heartbreak was my first real role. After Heartbreak High finished, I started doing presenting roles on The Big Arvo and Popstars. They were my first roles as a presenter and were both major learning experiences after starting out as an actor. Hosting and presenting is not as easy as it looks… it was definitely a challenge, but great because I got to be myself. After that I landed the role on McLeod’s Daughters and then Home and Away.

4. What are some of your most memorable career highlights?

For acting, I’d say the best thing is being able to fully commit to roles and story lines and training for the big scenes with stunt directors. I also love working with explosives; it gives me such a buzz.

Obviously being given the chance to host The X Factor has been a fantastic career highlight and something that I immensely enjoy doing. I had some live experience with Popstars and then when I was a contestant on Dancing With The Stars, but being asked to host The X Factor was a huge boost. It’s such a massive show, and one that I’ve been so happy and lucky to continue to host for the fifth year now. Literally every day is a highlight – I’ve been able to meet stars like Beyonce, Katy Perry and Elton John. Also working with The X Factor judges and discovering all these new acts is a thrill; it’s a great gig.

5. Australian X Factor has returned for a fifth season and is currently one of the most popular reality shows on television. What do you think audiences love most about the show?

I think audiences love the show because it’s about watching someone achieve their dream – everyone loves to see someone succeed. Our judges are great at what they do and to witness them turn everyday Australian dreamers into achievers is definitely something worth watching. We’ve had such amazing success stories out of the show; including people like Dami Im, Samantha Jade, Taylor Henderson and Reece Mastin. Audiences know we [The X Factor] uncover the most incredible talent out of any other show around, and watching kids who have never performed before turn into superstars is so exciting to see as both a viewer and someone involved in the show. It’s just a lot of fun. Between the judges, the contestants and our amazing sets, it’s simply a fun show to watch.

6. You’re a born and bred Sydney-sider. What do you love most about the city? Where are your favourite places to eat and visit?

I really do love my Sydney – Darling Harbour and the Northern Beaches especially are areas that never fail to take my breath away. We have a great growing culture of food, and of course, Sydney is home to my favourite team, the Sydney Swans! I’m very active and love getting out on my bike or running and making the most of this amazing city and its weather. [The X Factor] films throughout Sydney, so I’m fortunate enough to visit and explore different areas around the city.

7. What are your long-term career goals? Do you have any plans to return to acting in the future?

I like to take one opportunity at a time. I am completely focused on hosting The X Factor at the moment… but you never know what the future holds.

8. Can you run us through an average day/night for you on the X Factor (if such a thing exists)?

I usually start off the day doing some morning radio from about 6am onwards. Then I’ll head into the studio at around 9am for read through and voiceovers for the show and maybe have some lunch (if I’ve got time!). I’ll then do a host block through on the stage, before a full dress rehearsal that will take us through to hair and makeup. It’s then all stations go: I get dressed, shoot promos and go straight into the full live show. Following that, I’ll do some more radio before wrapping up the day at 10:30 to 11:00 pm. 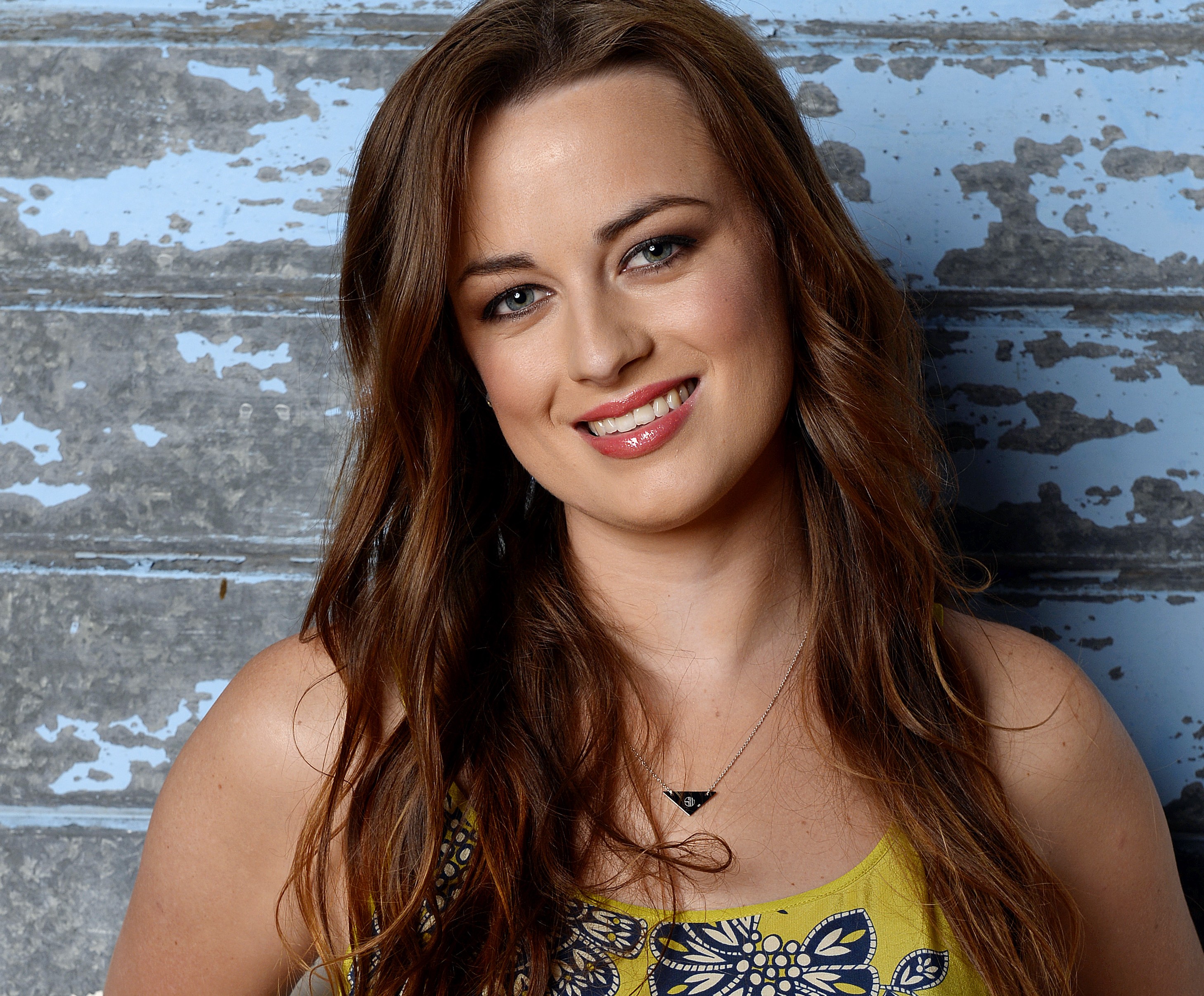 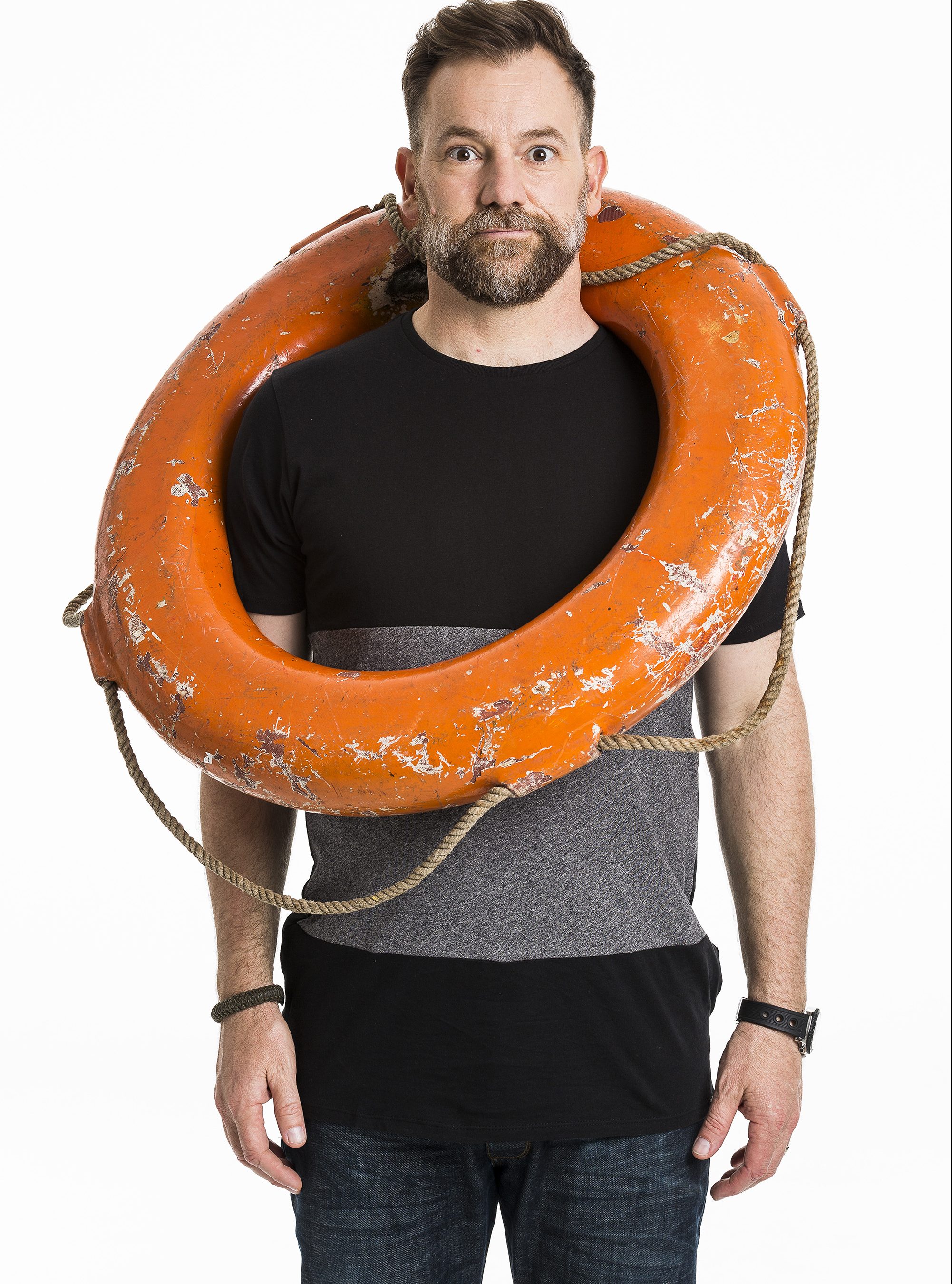 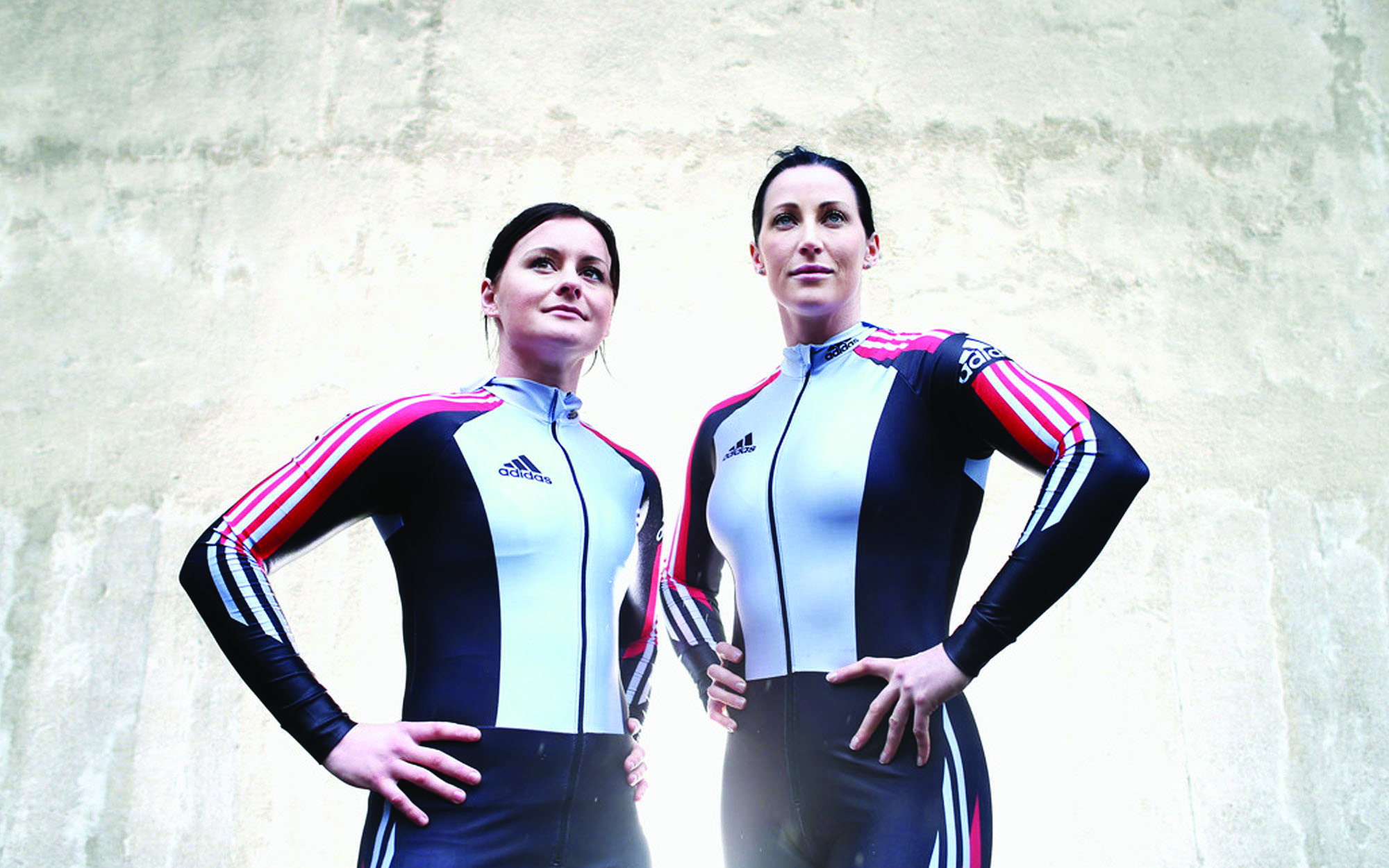 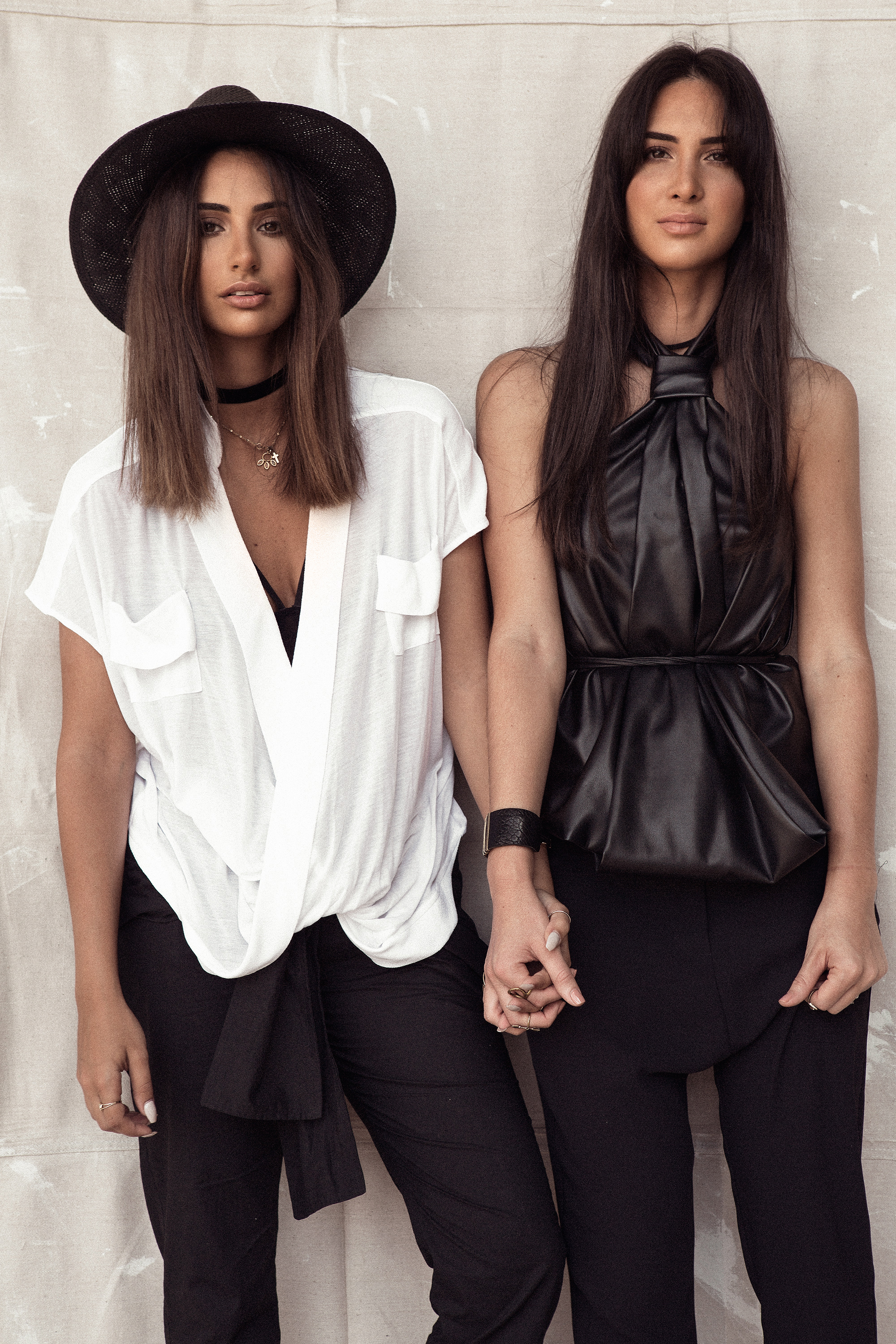