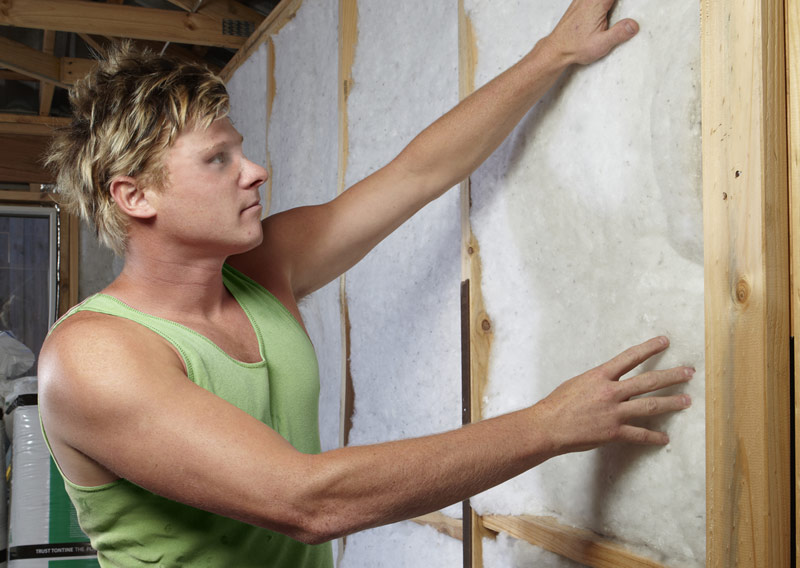 The NSW Premier has called for the employment of 1000 new apprentices – but is this enough to save our TAFE students from consequences of budget cuts?

Early last month, NSW Premier Mike Baird announced the future employment of at least 1000 tradespersons and apprentices for the fulfillment of the government’s 2014 infrastructure initiatives.

“The NSW government is transforming NSW through the delivery of a massive infrastructure program right across the state,” he said. “Working on our infrastructure projects will give young apprentices an opportunity to learn key new skills, and will leave the state with a lasting legacy of a highly skilled workforce who received on-the-job training.”

Revamped in the 2014 budget, the national Infrastructure Plan will cost NSW $14.9 billion dollars. Major works include the North Connex tunnel linking the M1 at Wahroonga with the M2 at Pennant Hills Rd, the Western Sydney Infrastrucutre Plan, the Roads to Recovery Program and the Pacific Highway Upgrade. The construction period for most programs are predicted to extend beyond 2017, which is a promising career-start for new tradies.

“Since the election of conservative governments in New South Wales, Victoria and Queensland, and now federally, we are seeing conditions for TAFE decimated,” she said. “The Federal Liberal Government is insisting that young people need to ‘earn or learn’, yet they are ripping away all the programs to support our young people into apprenticeships, into employment and into education.”

Most notably removed from the 2014 budget was the Australian Apprenticeships Access Program, which was designed to provide students with training and employment opportunities. Ms Bird admits that although TAFE students are suffering huge blows on the account of the Liberal government, Premier Baird’s announcement of apprenticeship opportunities could not be more welcomed.

“This is a positive step by the NSW Liberal government,” Ms Bird said. “[It] reinforces the need for the NSW government to commit to funding TAFE properly, and ensures that TAFE is a well-funded, strong public provider so that apprentices can complete their apprenticeships and embark on their career path with a strong skills base.”

Although significant cuts have been made to vocational education across the country, Premier Baird maintains that the state government will support our apprentices through an intricate set of new arrangements. He says that the process will involve the cooperation of public and private stakeholders, reflecting the federal government’s key initiative of increased privatisation for Australian industry.

“Under the NSW Government’s procurement process for major infrastructure projects, we will set minimum requirements for apprenticeships on a project-by-project basis and ensure bidders spell out how they will leave a lasting skills dividend for local communities,” he said. “The NSW Government will work with infrastructure contractors, registered training organisations and other stakeholders to facilitate the employment and training of apprentices.” 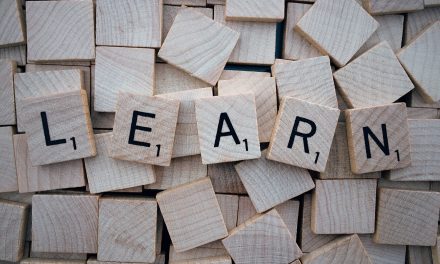 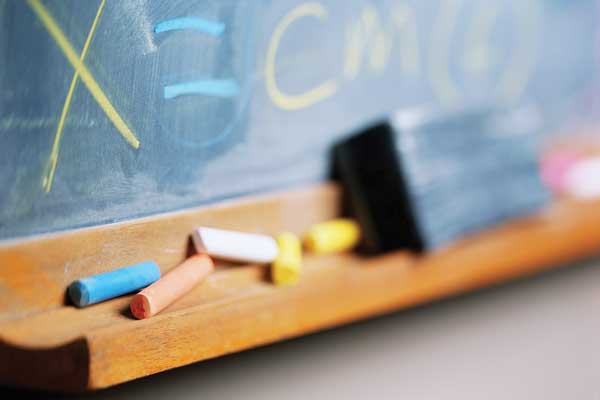 How to: secure a private school scholarship 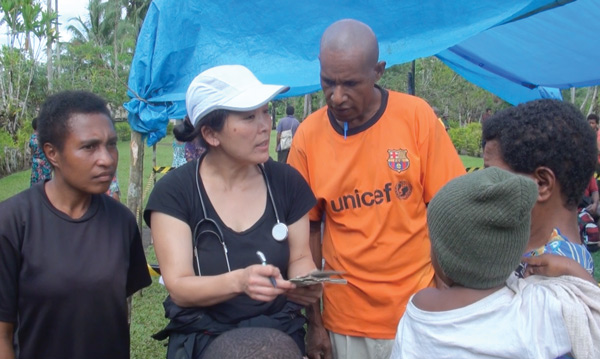