Profiles at a glimpse: Belle Jar: Music in the Mountains 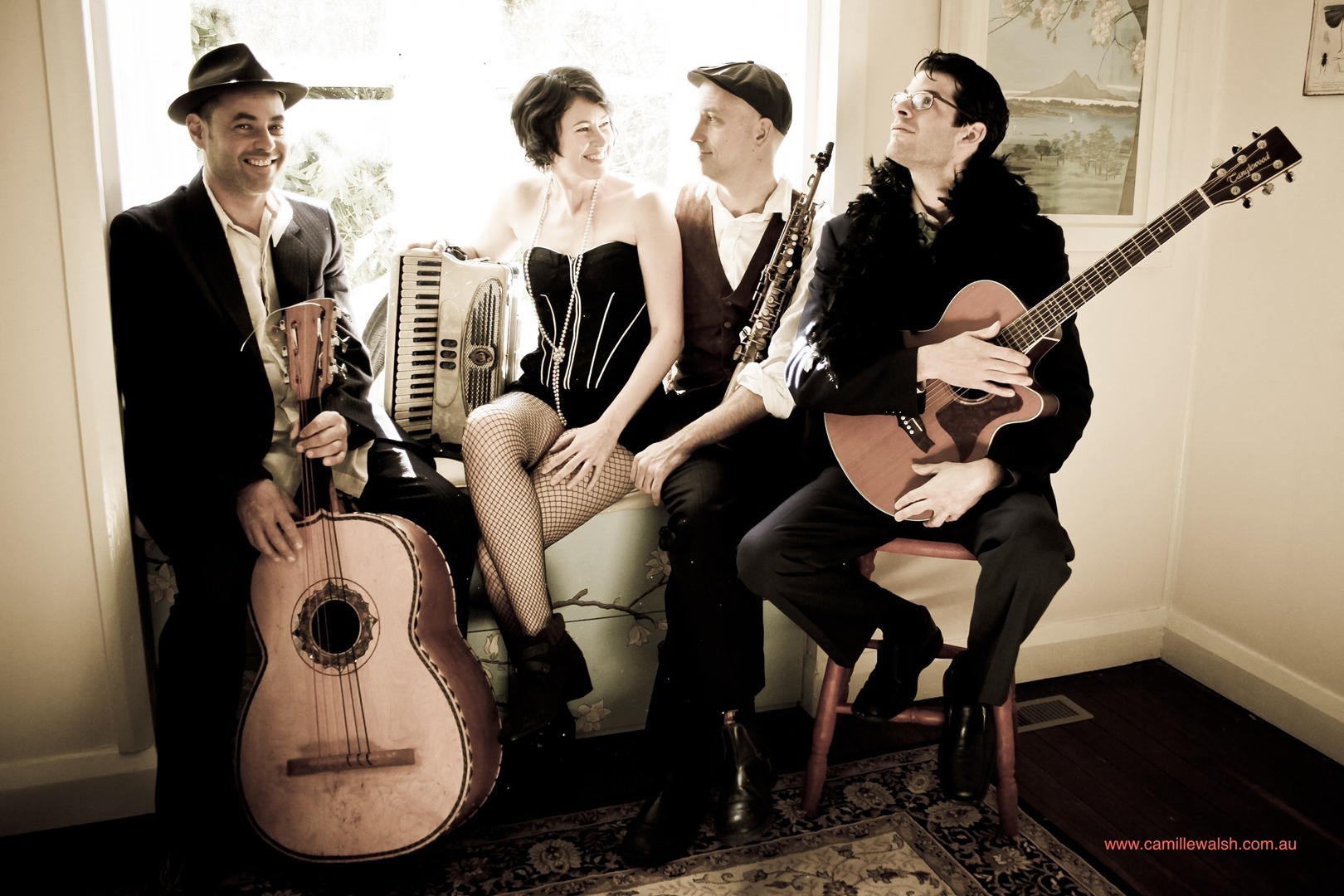 A unique and energetic blend of gypsy, pop and punk style music is a breath of fresh air within the Blue Mountains music scene, which has embraced all genres – from Afro funk to Jewish traditional music to hip hop.

“We’re not easily pigeonholed,” Amy Edwards, female vocalist and the band’s accordion player, says. “Lots of people tell us that they haven’t heard anything like us before and we love that!”

Edwards says that it was a similarity in musical style – and desire to have fun when performing – that initially drew the group’s members together back in 2011.

“I remember hearing Julien (Castegnaro) play and thinking to myself, that’s exactly the kind of music I want to be a part of,” she says.

Since then, the band has gained attention and praise for its originality and distinct sound by entertaining, and dancing with, audiences at various local events, such as Katoomba’s Winter Magic Festival.Of the Mountains’ musical community, front man of Belle Jar, Julien Castegnaro, says that in recent years many bands are “cementing and spreading their wings”, while still keeping a firm foothold in the Blue mountains.

“The Blue Mountains scene is quite vibrant these days … bands get together to organise gigs and venues are putting more time into taking care of the bands too,” Castegnaro says.

After taking centre stage at the Peak Festival in Perisher, Castegnaro says that Belle Jar will be returning to the studio to record its second full-length album in Hartley, which they hope to launch later on in the year.

More information is on the band’s Web site at: http://www.bellejar.com.au. 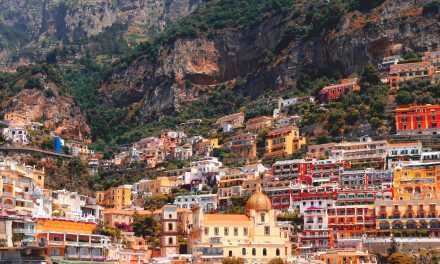 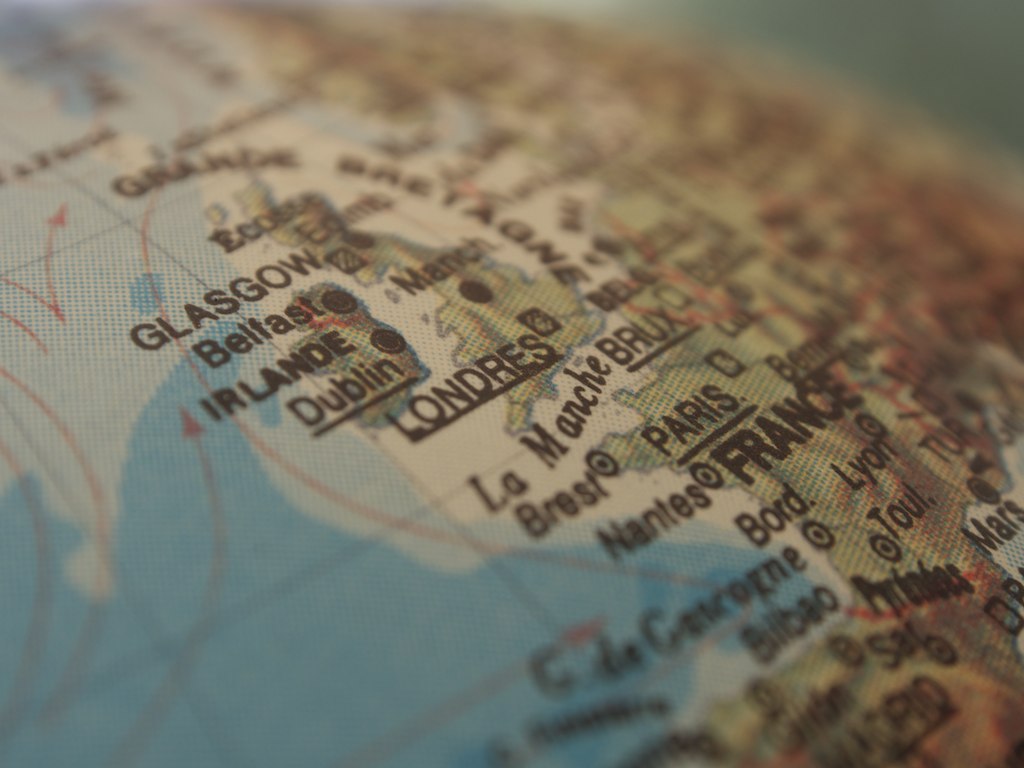 Getaways Not Nearly Away 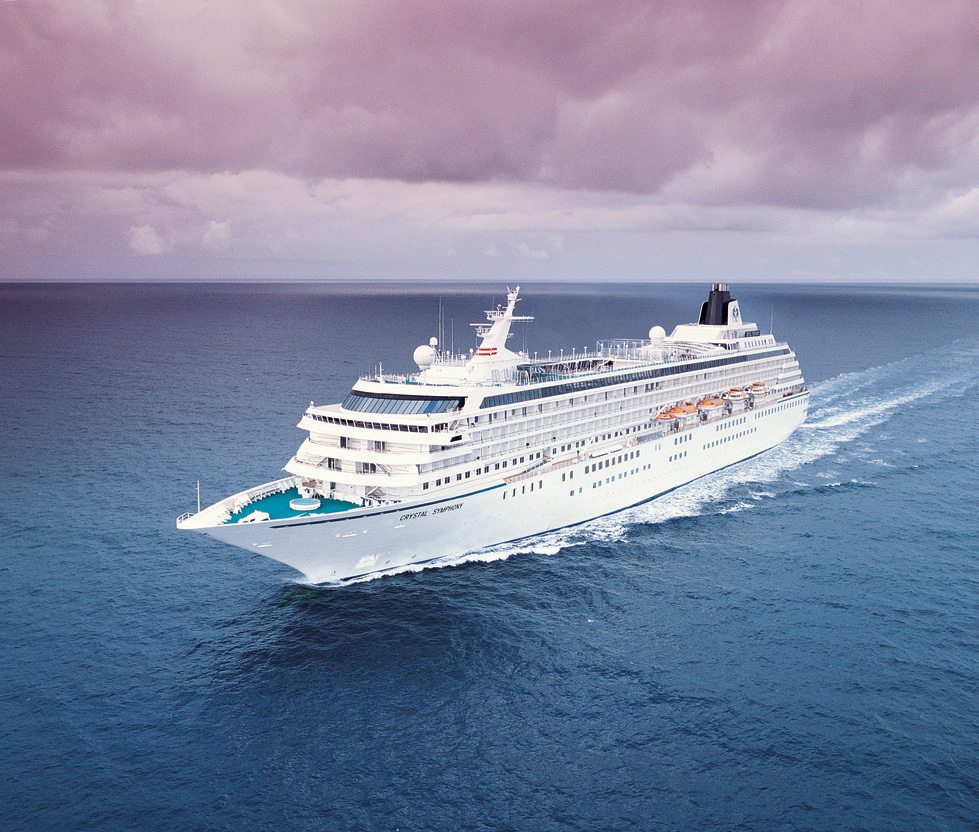 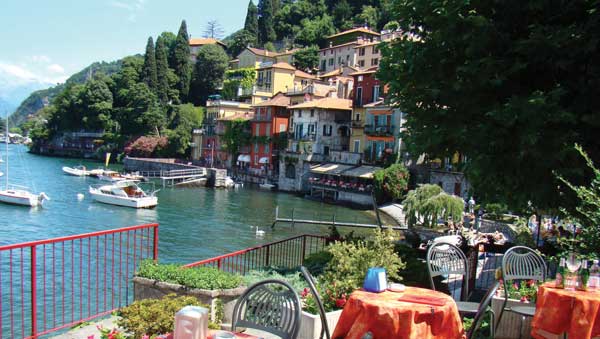