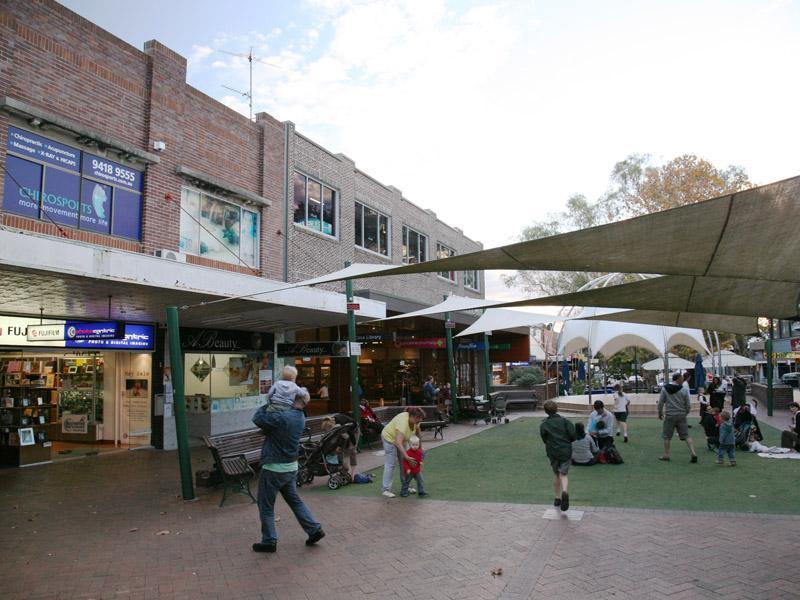 Property owners in the Warringah, Ku-ring-gai and Lave Cove council areas will be paying more in council rates, after a decision granted by the NSW pricing body in June.

Warringah Council’s rates will eventually increase by 9.4 per cent over four years and Lane Cove will see increases by a total of 10 per cent over the next five years, equating to a $329 jump that will be redistributed among different types of homeowners. Ku-ring-gai’s rate rise will be a one-off of 5 per cent from July 1.

Independent Pricing and Regulatory Tribunal (IPART) chairman, Dr Peter Boxall, said Warringah’s application for a rate increase was approved at a lower rate than originally requested by the council.

“Warringah Council’s application was the only application where a clear need for the increases was not in the near future,” said Dr Boxall.

Warringah Mayor Michael Regan issued a response to IPART’s decision, indicating that the rate rise was not high enough to meet the Warringah community’s needs

“The not so good news is that we won’t have the funds to upgrade our public spaces to the standard our community has requested. Major projects, such as the redevelopment of the Aquatic Centre, simply won’t proceed,” Mayor Regan said.

Ku-ring-gai Council’s increase equates to an additional $32.5 million over the next 10 years.

In a public statement, Ku-ring-gai Council noted that its approved increase ”enables the council to generate an additional $2.7 million for roadworks, in addition to its existing budget which is around $7 million each year”.

IPART approved thirty-three applications for council rate increases out of the thirty-four it received.

The most recent statistics published by the NSW government show that each aforementioned council spends more on administration and governance than services such as waste disposal and public safety measures.

Governance and administration costs account for 34 per cent of total expenditure for Warringah Council, and residential rates are an average of $1,034.54, above the median of $790.15.

Lane Cove Council’s administrative costs account for 20 per cent of its total spending and its rates are an average of $1,087.34.

Glenn Byres, from the Property Council of Australia, says the current process of IPART approving increases in council rates is preferable to the reliance on ministerial discretion in the past.

“Having said that, we do still hold real concerns about provisions which allow councils to load up rate increases on commercial property – which after all, is about providing jobs and investment choice for millions of Australians with superannuation,” Mr Byres said.

“We have seen business or commercial property rates increased radically compared to other rates.”

Business rates in Warringah will increase by $678 in 2017-18 after the latest price approvals from IPART.

“In making this decision, we are conscious that concerns have been raised both with the council and with IPART about the affordability of the increase and the level of council spending,” said Warringah Council’s Boxall.

“This approach is unlikely to reflect sound fiscal policies or to lay a solid foundation for long-term sustainability,” the report stated.

Byres says he believes the fact that so many councils are under heavy financial strain underlines the need for a total transformation of local government, particularly in Sydney.

“The last independent financial ‘health’ check of councils showed one in two are unsustainable and that’s one of the many reasons we’d urge the Government to accelerate a program to create larger, stronger and more modern councils.”

A Lifetime of Promises 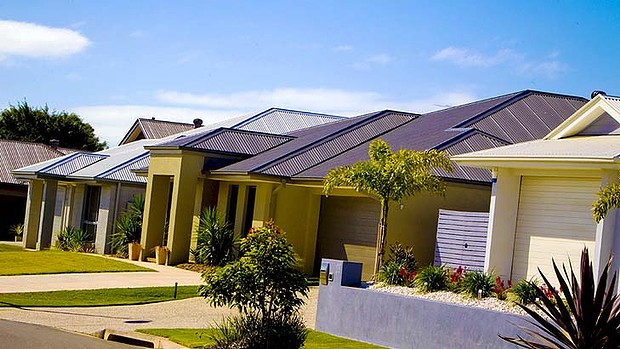 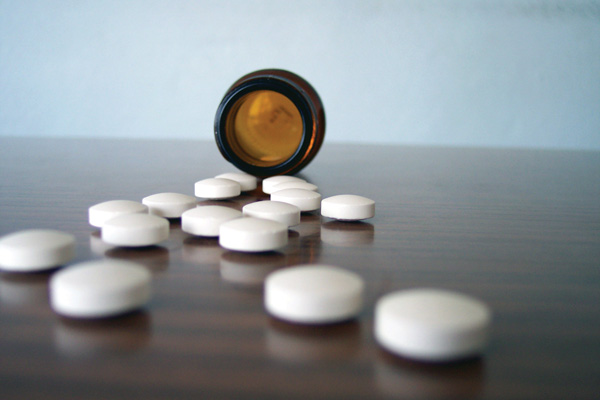 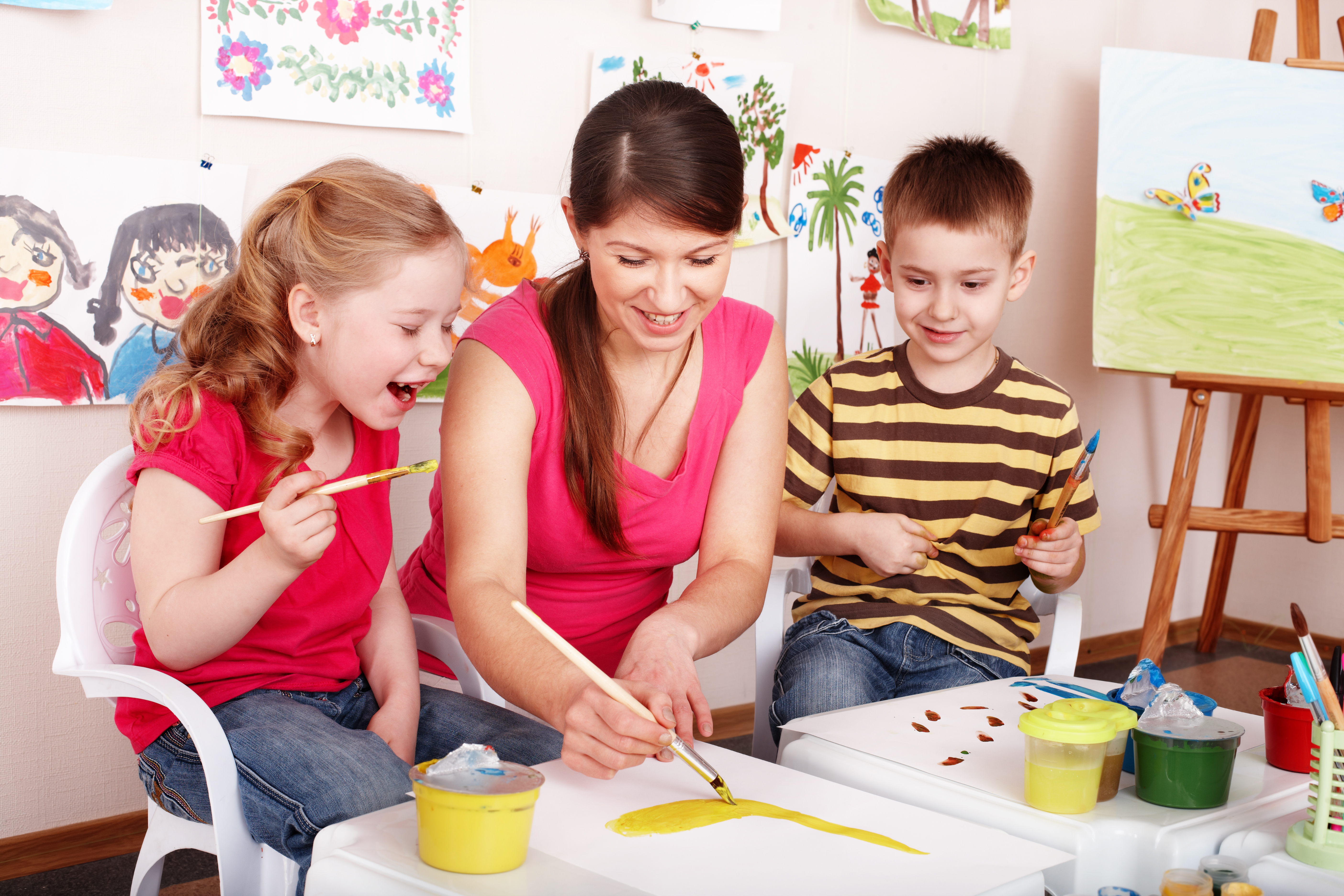 Parents say no to privatisation of Hornsby childcare