A muse in the mountains 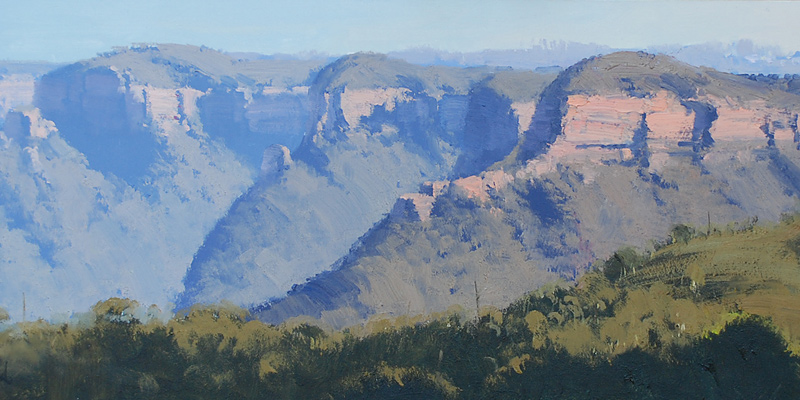 The hills are alive for internationally acclaimed artist, John Wilson, who claims his inspirationhas always been Sydney’s beautiful Blue Mountains.

Illustrating the serenity and grandeur of a 200 million-year-old mountain or a towering blue gum is not an easy task. Multi-award winning artist, John Wilson, however, has been able to capture the majesty of Australia’s Blue Mountains through his oil painting for the past 35 years.

Having grown up in the New South Wales Blue Mountains region, John says he was instilled with an appreciation for the rugged countryside from a very young age – despite choosing to first pursue a career in music before devoting himself to visual art.

“My first career was as a professional musician, but when I was doing music full time, I started painting every morning,” Wilson says. “I guess it was another form of artistic expression that came naturally to me.”

By his mid-twenties, John transformed his fascination for artists and painting into a full time job, presenting his first exhibition in 1979. Since then, he has held 41 solo shows and participated in countless shared exhibitions, which have garnered him international recognition in the UK, Japan, the United States and Canada. John has even accumulated admirers in Asia, producing a sold out exhibition in China in 2007 and in South Korea in 2011.

Irrespective of his amassed success over the years, John’s muse has remained the same; he describes the elusive uniqueness of the Australian landscape as his ongoing source of inspiration.

“The mountains are just so beautiful and ever changing,” John reflects. “There’s really nothing like sitting amongst the cliffs and being a part of the landscape.”

Indeed, John’s art evokes not only a sense of deep admiration for the mountains, but also a true understanding of the “character, atmosphere and mood of each area” that he paints.

Eager to share his talent and knowledge to budding Australian artists, John has now also assumed the role of a tutor, hosting master class workshops across the country while completing his own exhibition, titled The Journey Continues.

“There’s really nothing like sitting amongst the cliffs and being a part of the landscape.” – John Wilson 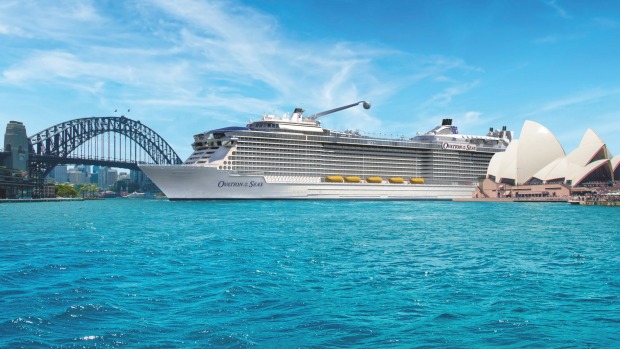 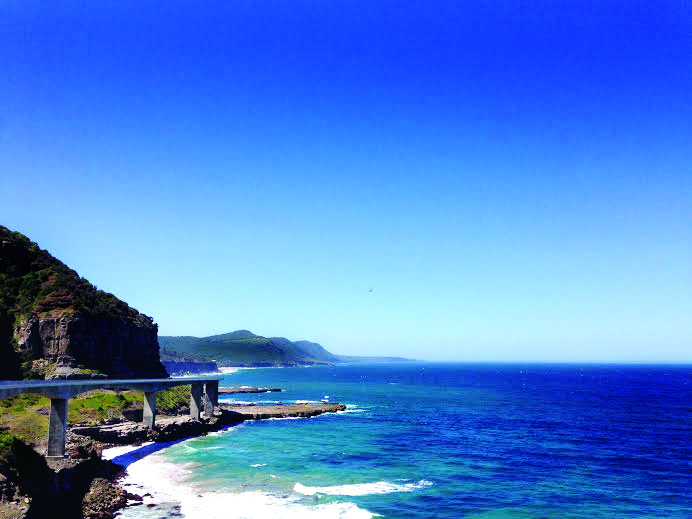 Five-day holiday set to get Sydneysiders on the move 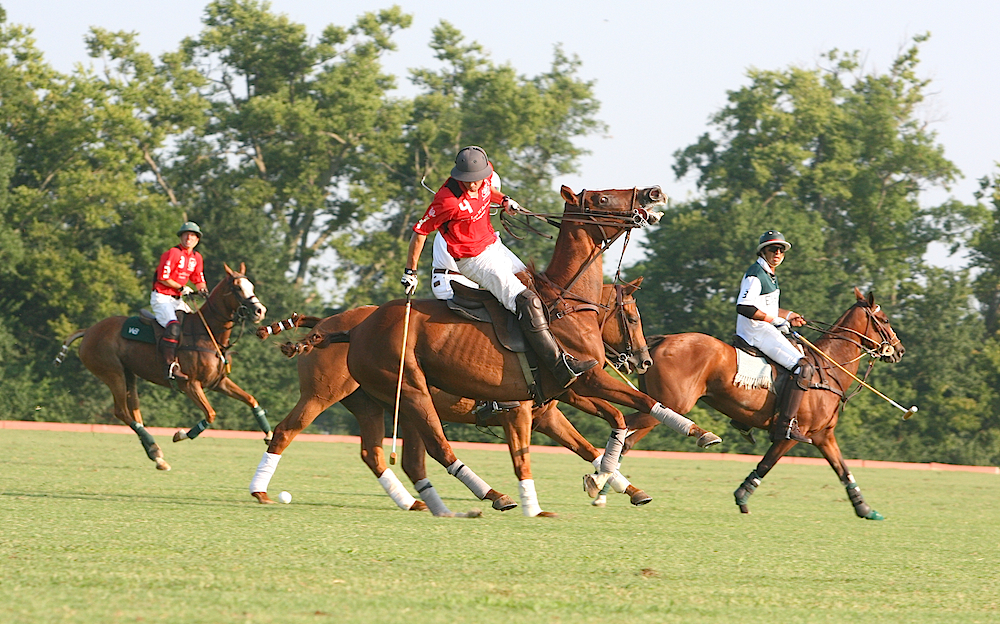