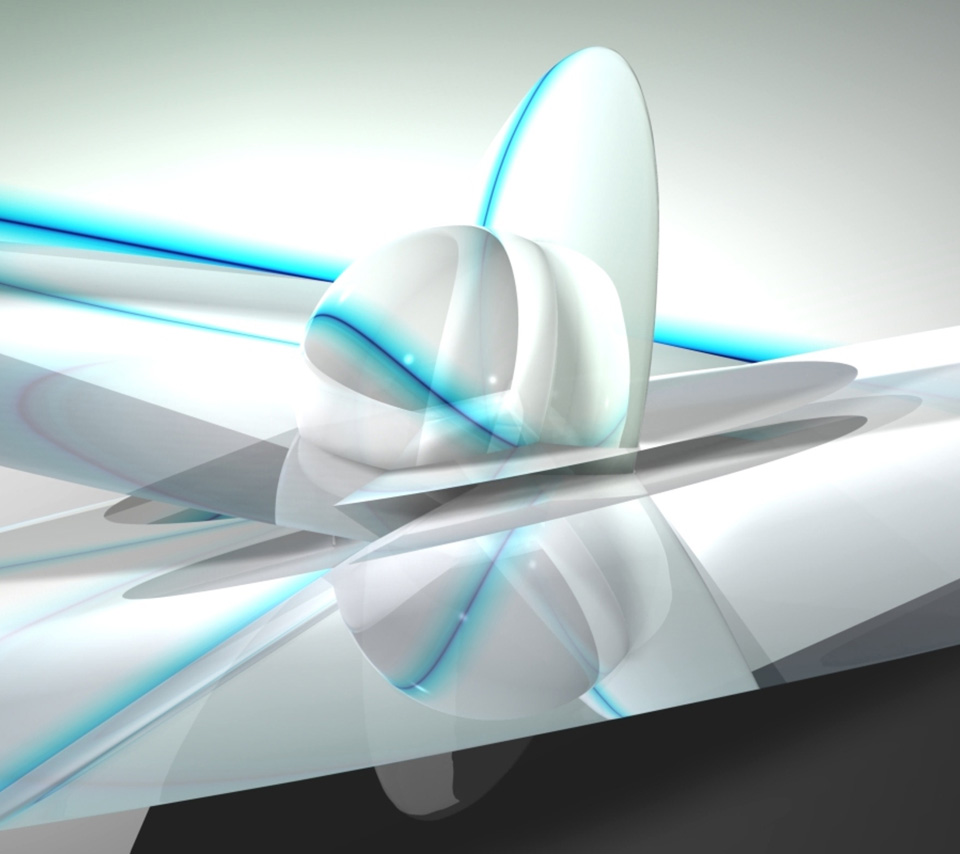 Four-year-old Jack is sitting in his playroom, still and quiet. Dozens of toys are scattered everywhere. Miniature cars, trains and trucks in every colour cover a huge roadmap rug placed in the centre of the room.

None of this interests him. Seated at a small, blue table in a corner of the room, Jack is transfixed by a word matching game on an iPad.

It is not unusual to see toddlers captivated by the bright colours and lights of an iPad screen. Their ability to intuitively tap, swipe and scroll means touchscreen technology can be a convenient tool for busy parents to entertain their kids.

“It does help my life,” says Jack’s mother Helen Lee, a music teacher and mother of two.

“Sometimes in a desperate situation, when you want to keep the kids occupied so you can do some work, an ipad or smartphone will keep them quiet for a short while.”

However, psychologists are warning that even young children can become addicted to technology, with Internet use disorder set to be recognised as a mental disorder.

For the first time ‘Internet gaming disorder’ will be included in the American Psychiatric Association’s newly revised Diagnostic and Statistical Manual of Mental Disorders (DSM-V) as a condition requiring further research. In Britain, children as young as four are receiving psychiatric treatment for compulsive behaviour towards technology.

“In my research with families and young children, I often notice that children as young as 12 months old are reaching for their parents’ phones and tablets”

Braunstein says using technology to settle an upset child can work in the short term, but parents who rely on it to distract or calm down children should use other strategies.

“If technology is the only method a parent can use to settle an upset child and they continue to rely on this, the child will grow up only ever being able to soothe their distress with technology,” Braunstein says.

“This will create dependence and this is one of the criteria for a psychiatric disorder.”

“I try to use other things first,” says Helen Lee, as she helps Jack match the word ‘cat’ to the correct picture on the iPad.

“Technology is a last resort. But it’s also a very good educational tool. Some of the software is very well developed.”

Engineer and father of three, Cristian Martinez, agrees that iPads can help educate, often using reading and counting applications with his children.

“They’ve also got a lot of links to their school [on the iPad] to help with homework and at school they have some iPads they use for reading, counting and other activities.”

Martinez says the technology habits of other children can also influence his kids.

“They see other kids, whether it’s school kids or family members, spending time playing iPad games and apps, so they also want to do the same thing.”

However, Braunstein believes young children’s use of technology may seem innocent at first, but parents might notice problems later on when their behaviour becomes more extreme.

Principal psychologist at the Sydney Child Psychology Centre, Dr Fiona Martin, says she has observed children having difficulties coping without technology. She says parents need to set time restrictions and supervise their children’s technology use.

“Kids could be quietly sitting in a room using their iPhone or iPad, but parents may not know about them, so it’s important for them to be used in a public place so parents can monitor what their children are accessing, especially with younger children,” says Martin.

However, while parents need to be aware of their children’s technology use, parents need not worry excessively about the potential for addiction.

“We all participate in virtual worlds now,” Martin says. “I think that’s a fact of life. Technology is a part of our lives and we just need to use it in moderation and appropriately.”

Helen Lee slowly drags the iPad away from her son.

He holds on tight with a pleading gaze, his little fingers clutching onto the sides of the screen. 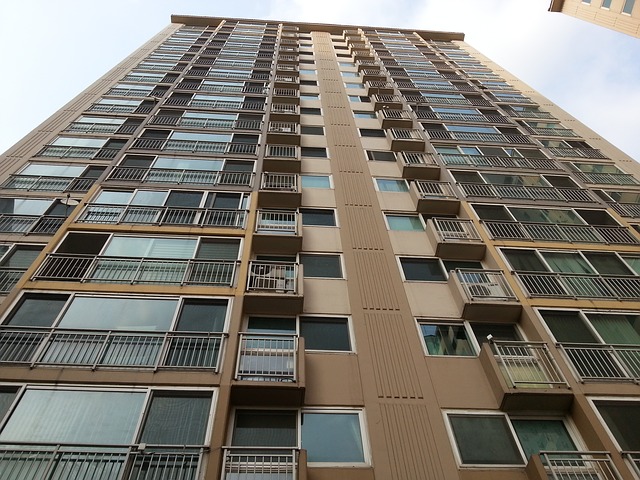 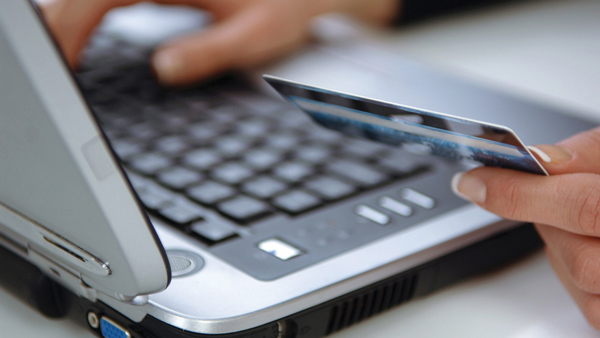 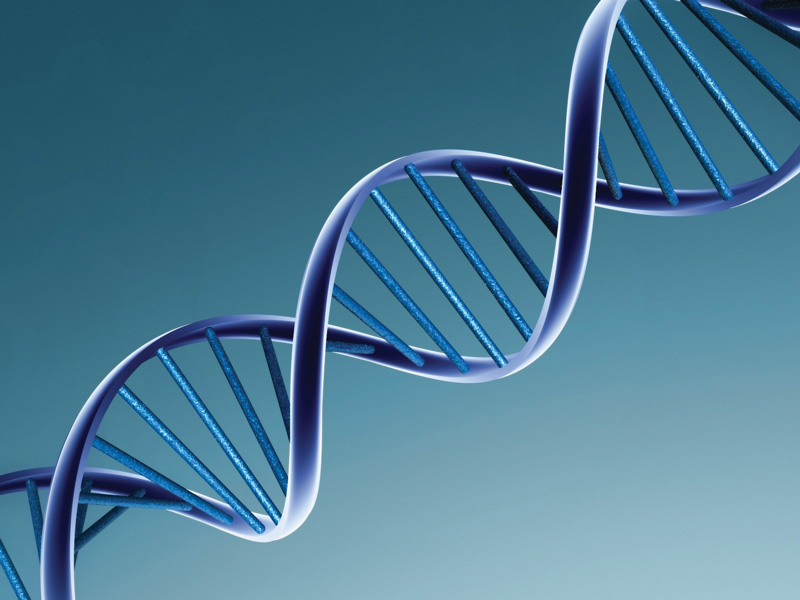 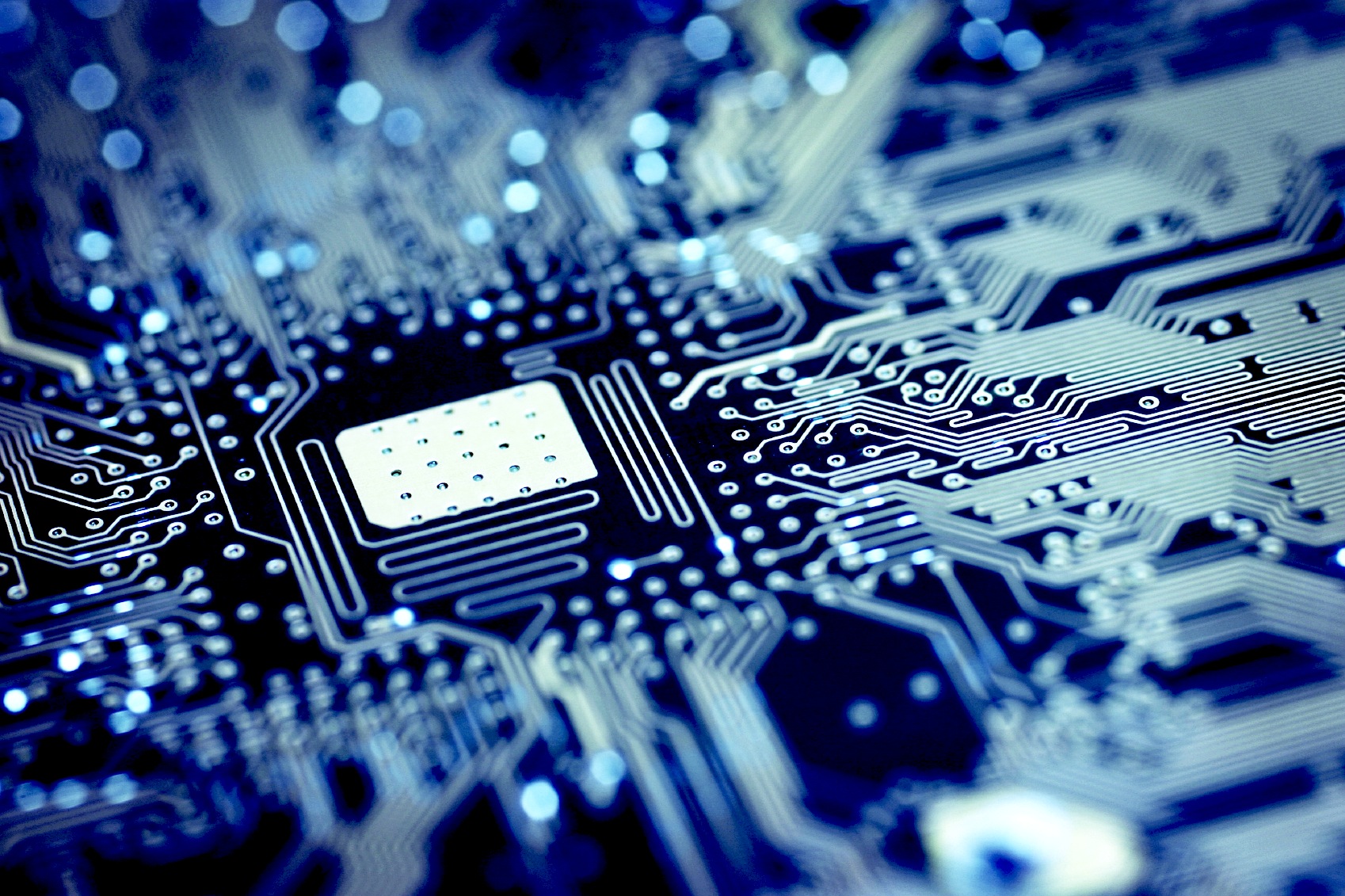