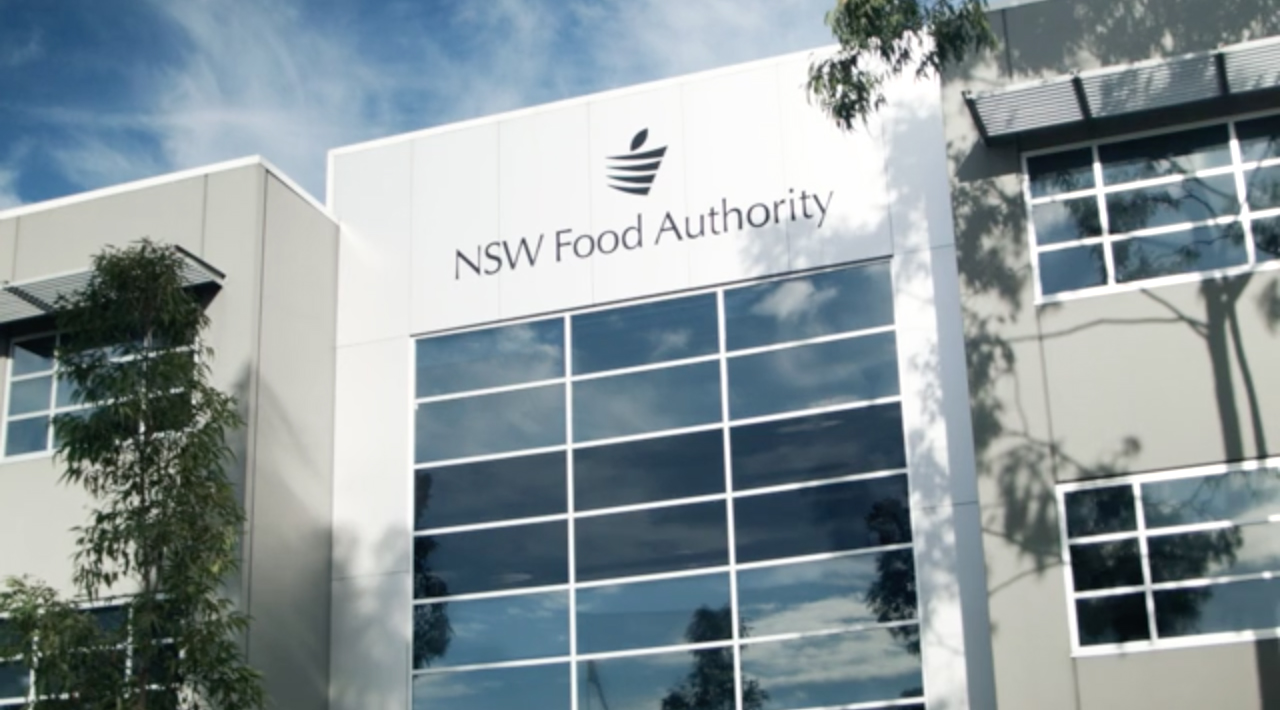 Willoughby local government area (LGA) has the second highest rate of food hygiene offences, having copped almost $30, 000 worth of fines in the last six years.

In the latest data pull from the Food Authority’s Name and Shame Register, Willoughby Council reported just over 500 high risk category food businesses in the period between July 2012 and June 2013. Out of the 155 local government areas assessed in the last year, Willoughby came in as the 19th worst performer in the state.

However, Willougby Mayor Gail Giles-Gidney believes residents should take the rating with a grain of salt. Giles-Gidney insists that the LGA’s high number of high risk outlets only indicates council’s dedication to protocol, hinting that lower ranking areas are probably not scrutinising their establishments hard enough.

“Willoughby’s ranking is high compared to other areas due to the high number of premises and the rigourous inspection regime that Willoughby undertakes of all food and supermarket premises,” Giles-Gidney said.

“The ranking does not reflect the standard of the food and supermarket premises in Willoughby but rather the thoroughness of the enforcement procedures initiated by council to maintain the prescribed food-safety standards”.

A spokesperson from the NSW Food Authority said ensuring all food is fit for human consumption is a shared responsibility between councils and the Food Authority.

“The NSW Food Authority works in conjunction with 152 NSW councils and two other bodies to ensure the food sold in NSW is safe for human consumption and correctly labelled,” the spokesperson said.

“Under the Food Regulation Partnership of 2008, these 154 enforcement agencies are required to annually report on their food regulatory activities.”

Giles-Gidney believes Willoughby’s food retailers are being marked harshly, suggesting that most of the council’s grievances lie in clerical errors, like food labelling and dating.

“The areas where there are likely to be non-compliance and requiring further action are normally in relation to inadequate labelling, out of date products and cleaning issues in areas like loading docks, storage areas and fruit and vegetable preparation areas. Council officers are diligent in making sure the premises comply with the regulations and do follow inspection to ensure compliance has been maintained.”

This stress-less attitude is reiterated by the NSW Food Authority, who say that as a whole, NSW is performing well and has consistently been performing well for a long time.

“The overall rate of retail food business compliance with obligations under the NSW Food Act and the Food Standards Code has remained at 94 percent for the third consective year,” the spokesperson said.

According to the six year analysis of data IGA Plus Liquor at East Lindfield was the worst offending retailer, with 11 offences acccumulated and fined over $5000 in charges. Its most recent penalities include the sale of steak, feta cheese and quince paste that was past its use-by date, and displaying items onsale without a date mark.

One of Willoughby’s more recent food safety offenders is Persian restaurant, Cyrus the Great, in Castlecrag. The venue was fined a total of $880 in December last year for concerns regarding the cleanliness of food contact surfaces and food storage. Flaming Tandoori in Willoughby was penalised in January, with one $880 charge listed for having uncovered food stored in an unclean fridge.

The NSW Food Authority’s website regularly publishes lists of businesses that have breached or are alleged to have breached NSW food safety laws. 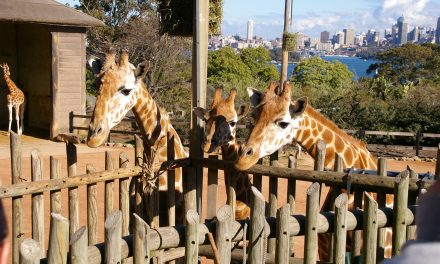 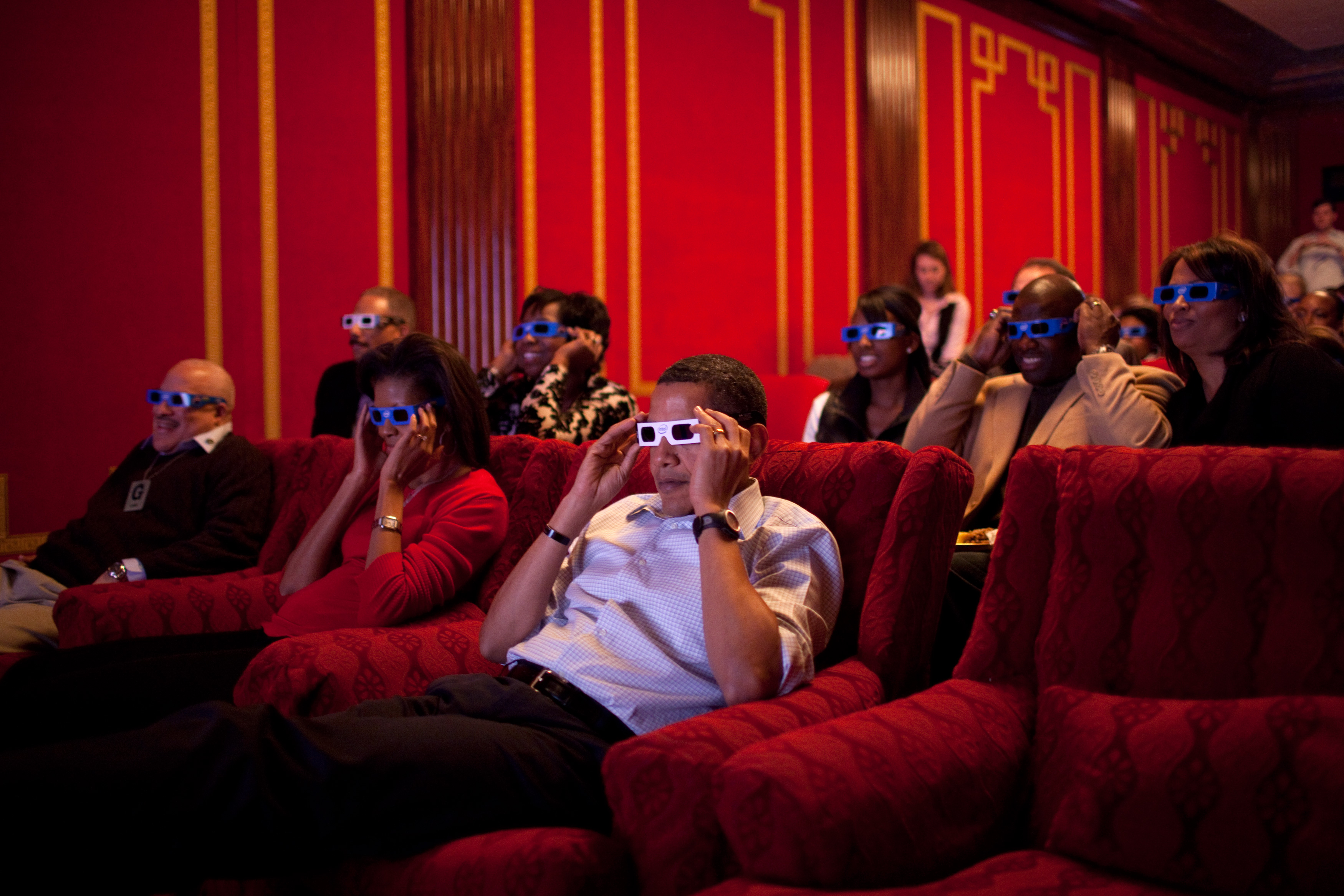 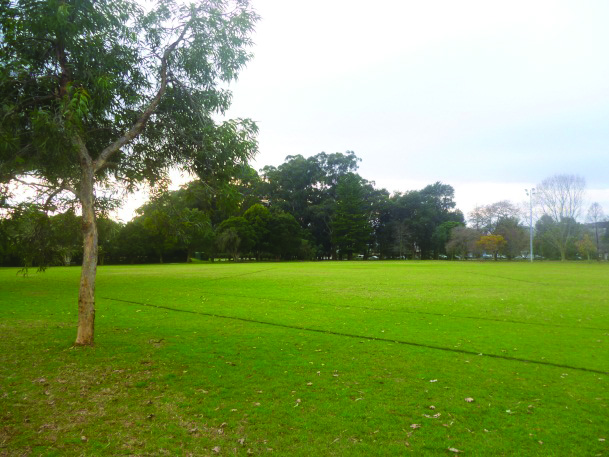 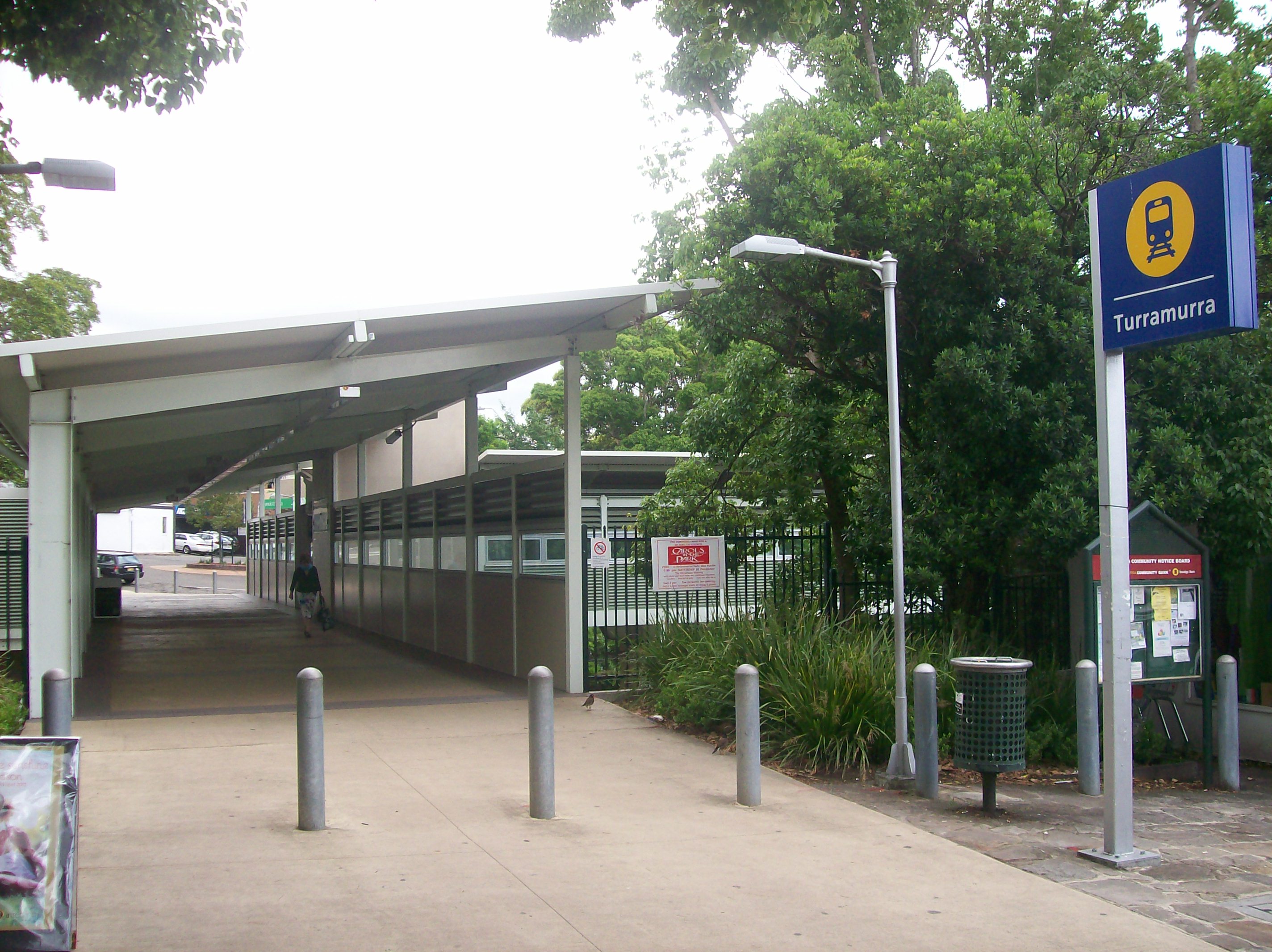