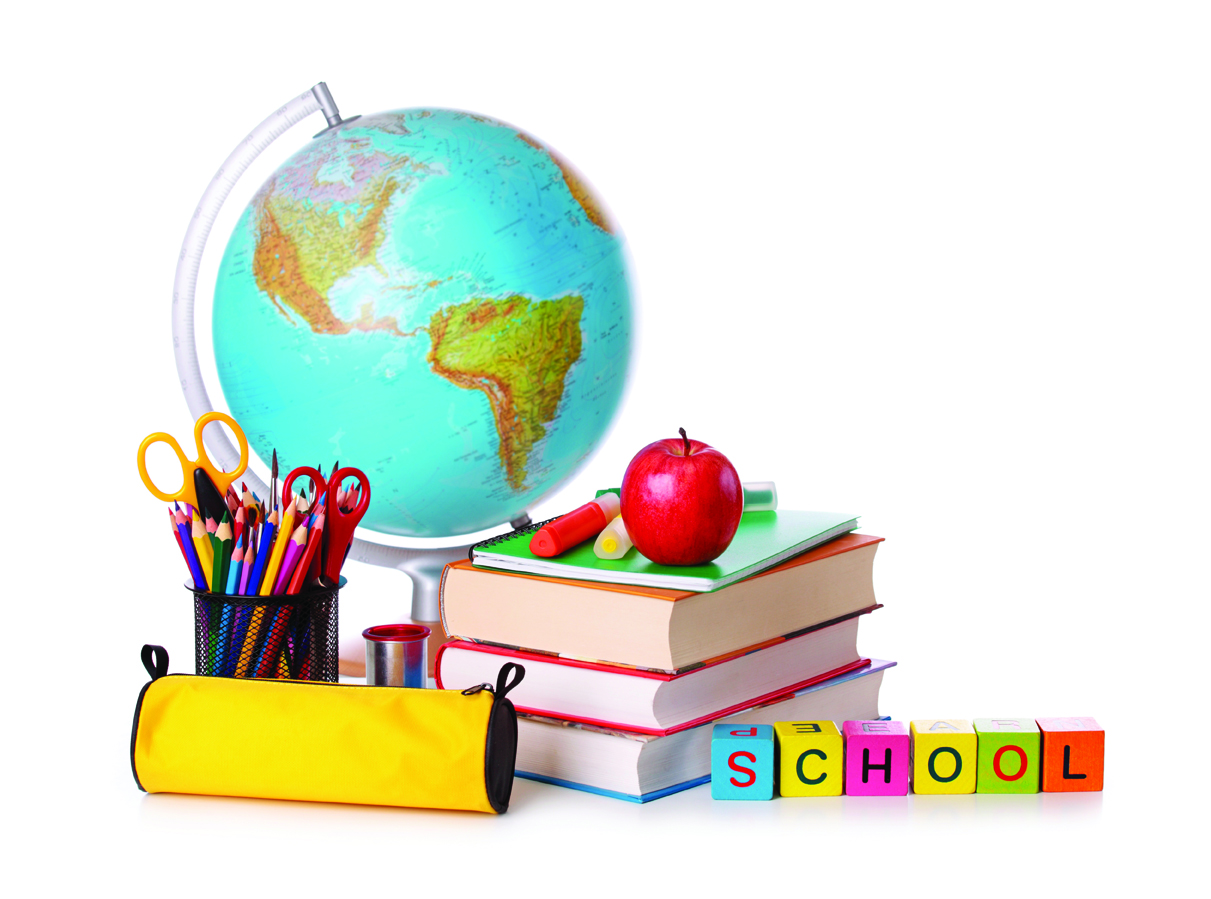 School principals will be given greater autonomy over school management and selection of staff, a change that comes with a price tag of $70 million

The plan, which purports to give school principals greater autonomy over school management and the selection of staff, is said to be based on the Western Australia model of independent schooling – where 255 such schools already exist.

Though independent public schools will still be government funded and non-selective in student intake, the way they are managed will have close similarities to the non-government sector.

At the launch of the initiative in Melbourne this month, Victorian minister for Education Martin Dixon warmly welcomed Pyne’s plan, and extolled the values of a more sovereign public school system in all states.

“Victorian schools have the highest level of autonomy. The system has withstood changes in political parties leading the state, and that’s because it’s the right thing to do for our schools,” Dixon says.

Pyne has previously stated that giving greater freedom to public school principals and school board members will alleviate pressures of educational bureaucracy, allowing an improvement in “operational efficiency” and producing “greater student outcomes”, a statement the Victorian Education Minister confirmed.

Dixon believes independent schooling means schools will be able to better serve the communities in which they’re located.

“It’ll mean that the parents, the governance of the school, the principals and the teachers will be better equipped to use the authority and the autonomy they do have to improve student learning. And that’s what it’s all about, improving student learning,” he says.

Not everyone positive about more independent public schools

However, despite the coalition’s claims that independent public schools will be a welcome reform for the “struggling” public education sector in every state, there are concerns that the policy is a distraction from some of the more cogent issues.

Director of the Public Education Foundation and social commentator, Jane Caro, says there is no concrete evidence to suggest independent schools will produce better outcomes for students.

Furthermore, allowing principal’s greater autonomy over resource allocation, budget and staff hiring does not mean the Coalition’s initiative will enable independent schools to have autonomy over what is taught. In a study released by the Organisation for Economic Co-operation and Development (OECD), it was found that “there is no clear relationship between autonomy in resource allocation and performance at a country level”.

Caro believes that making schools independent will do nothing to alleviate severe shortages in teaching staff.

“It doesn’t really give principals greater autonomy to choose the teachers they want. We have massive shortages of maths and science teachers and that is not going to change because we have independent schools,” Caro says.

NSW Education minister Adrian Piccoli has remained steadfast in his decision not to sign the initiative, making NSW the only state along with South Australia to reject the Federal Government’s plans to make a quarter of all public schools independent by 2017.

Piccoli reiterated sentiments that a lack of evidence of direct student benefits was the reason NSW was reluctant to sign.

However, in a statement issued directly by the minister, it was revealed that NSW has been working to steadily increase school autonomy through the Local Schools, Local Decisions reform program, but the state’s education policy makers have no plans to adhere to complete independence.

“We think we have the balance right in NSW between local authority for schools and maintaining the benefits of collaboration, shared information and efficient use of resources that comes from being part of one of the world’s largest school systems,” Piccoli says.

“While we strongly support devolving authority to local schools we have no plans to move further towards wholesale autonomy.”

Differing largely from the now-abandoned Gonski review – a reform system that sought to address educational inequalities on the basis of socioeconomic disadvantage – many fear the Independent Public Schools Initiative will facilitate the creation of two-tiered public school system; effectively widening the gap in an already inequitable system.

Caro believes that middle class public school parents are much more likely to feel confident and interested enough to get involved with school politics.

“The problem is, basically, who are the people that are likely to feel confident enough and interested enough to get on school governing boards? Middle class parents, by and large,” Caro says.

“The schools that are operating in much more disadvantaged communities, that is a real problem. Who is going to go on those school governing boards? In marginalised communities, people have very little confidence around schooling [as] they’re stretched already [and] if they’re working to make ends meet they haven’t got that extra time needed.”

Shadow Education Minister Kate Ellis could not be reached for comment, however, she has affirmed her ongoing support for the Gonski review.

Caro says the allocation of $70 million to make 25 per cent of all Australian schools by 2017 is baffling.

“Put the money against Gonski – let’s give the money to kids we know need the extra help,” Caro says. 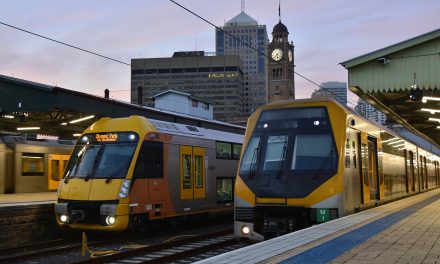 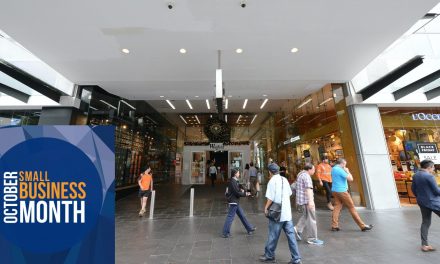 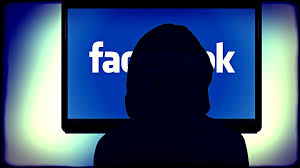