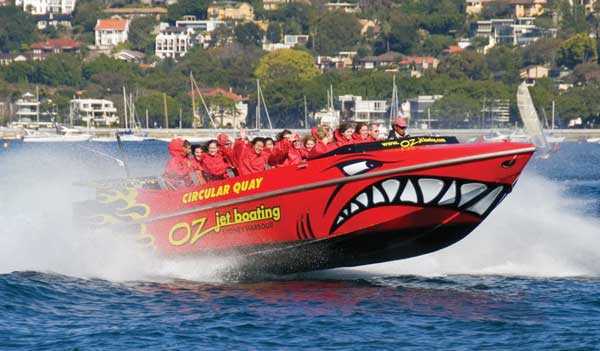 This December we have a range of prizes to give away. To enter; nominate your first two preferences and tell us in 25 words or more, what you liked in this month’s magazine, by the end of December.

TreeTop Safari – 1 x family pass (2 adults, 2 juniors)
Sydney’s TreeTop Safari is an eco-tourism first for Sydney – a discovery tour set high in the critically endangered Cumberland Woodland Plain in the Western Sydney Parklands. Featuring a series of elevated suspension bridges and flying foxes, the safari makes its way through the Eucalypt canopy, at some stages reaching four storeys above the forest floor, and boasts views to the Sydney CBD and beyond. The family that wins this prize will get a chance to take on the longest flying fox in Australia – 360 metres!

Event Cinema  – 20 x double passes
When the weather becomes too much to bear during the hotter months escape to Event cinema for a film and a side of popcorn with one of these 20 double cinema passes.

‘Seasonal Kitchen’ by Serge Dansereau – 5 x copies
In this eclectic collection of recipes, Serge uses his chef know-how to demonstrate how to turn modern-day classics from good dishes into great ones in 220 different recipes. Capitalising on his reputation as the ‘father of the fresh food movement’, Serge moves us through the year, listing in-season produce and offering us recipes that will show them at their best. For summer, why not try the roast turkey, with macadamia nut and tarragon stuffing followed by the summer pudding with berry ice cream.

OzJetboat – 2 x double passes
Be treated to a 30-minute thrill ride around Sydney Harbour taking in sights of the Opera House, the Harbour Bridge, Rosebay and Luna Park. These sights make up only half of the experience, the other part of the adventure is the thrill of being on a jet boat. The amazing spins, slides, speed and skids will be enough to pleae the biggest adrenalin junkies. Oz Jet Boating is also offering 20% off jet boat ride tickets for all readers over summer.

Spa Emmerse – 2 x Christmas Rituals
Our favourite beauty spot Urban Spa in St Ives is relaunching as ‘Spa Emmerse’,  a new concept from the Urban Spa family. Spa Emmerse is giving away two ‘Emmerse Christmas Rituals’ valued at $145 each. The packages include a consultation, tea and relax time, a tropical body scrub, a radiance facial and refresh pedicure. The ideal way to recover from post-Christmas shopping stress.

Taronga Zoo – 5 x family passes
There’s no better way to pass a day in the school holidays then by spending it surrounded by the world’s most exotic animals at Taronga Zoo. Spend the morning exploring the new ring-tailed lemur forest, catch the bird show in the afternoon then hop on the cable cart back to the entrance and take in the spectacular harbour views.

‘Summer at the Lake’ by Erica James– 5 x copies
Erica James returns with her delightful new novel about lost love, fate and second chances. It follows the story of Floriana, who has put off telling her one true loves how she feels about him. Now she has received his wedding invitation it’s too late to
do so…or is it?

Animal Encounters at the National Zoo – 2 x double passes
The National Zoo & Aquarium in Canberra is giving away the opportunity to get up close and personal with some of our favourite zoo creatures. White lions, tigers, otters, sun bears and red pandas are just a few of the Animal Encounters offered at the zoo. Make a day of it and explore the rest of the Australian native animals, exotic animals, freshwater and marine exhibits. 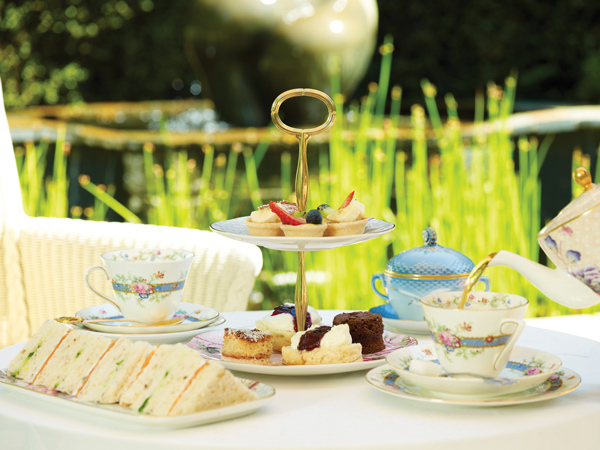 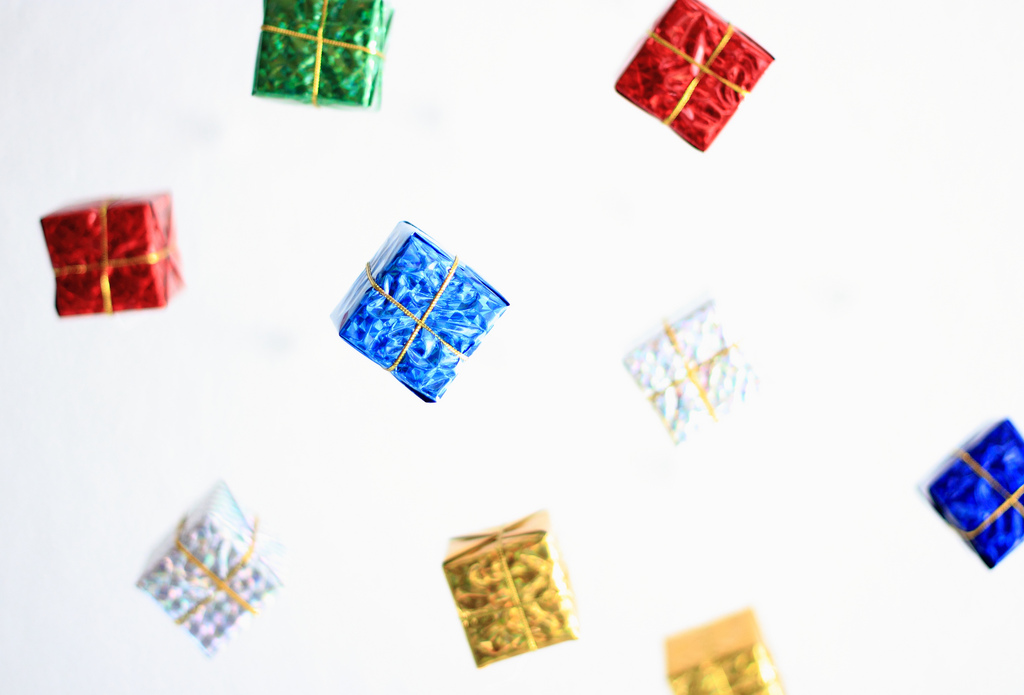 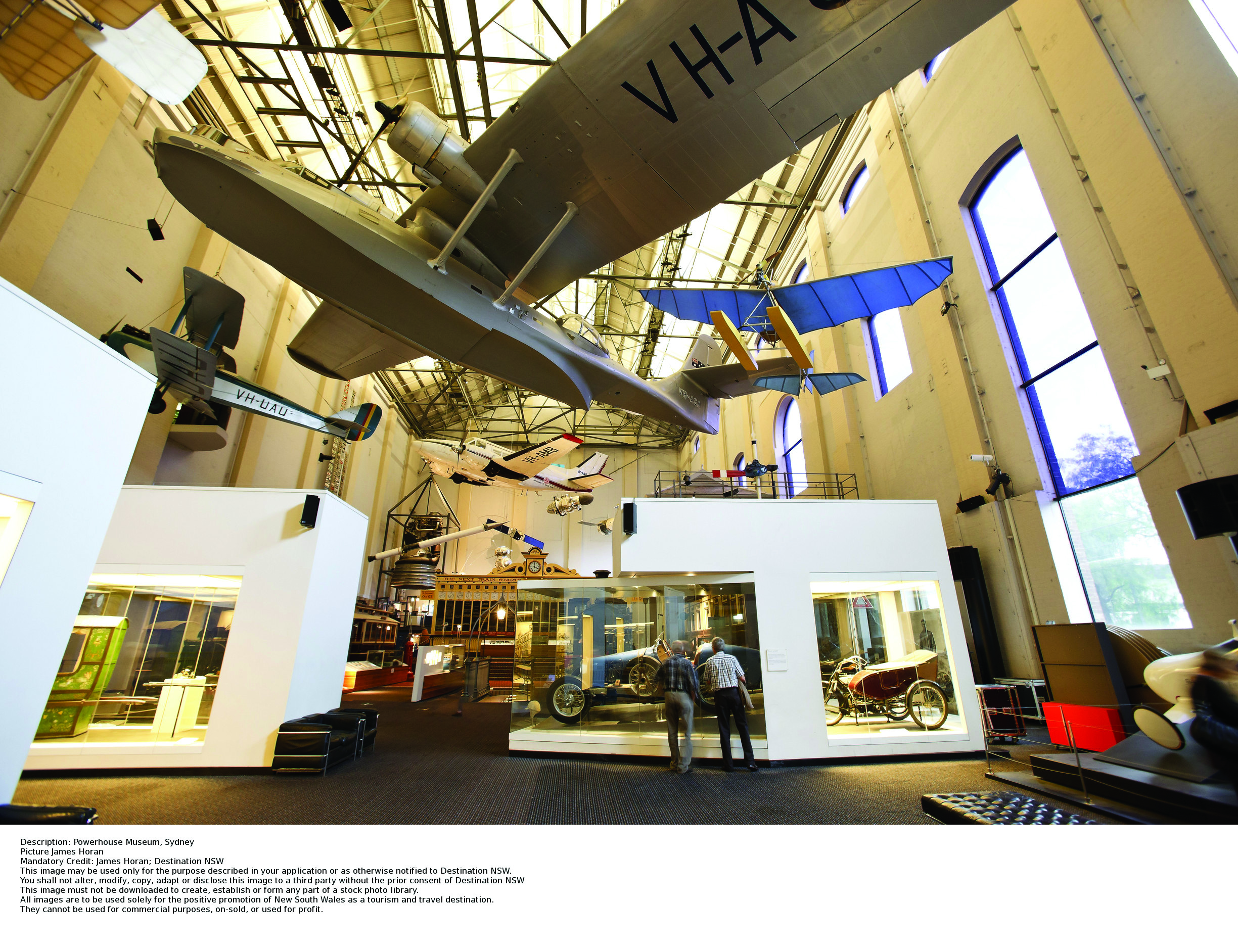