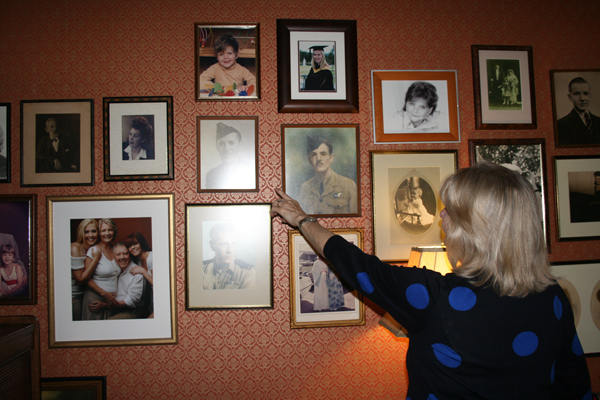 Legacy is celebrating its 90th birthday this October after almost a century of looking after the widows and children of men who died at war.

One of the volunteers, or ‘Legatees’, who makes this possible is Killara resident, Trish Berghouse, who assists 28 ladies across the Chatswood division.

Most of these women lost their husbands in World War Two. However they look forward to a friendly phone call or cup of tea with Trish who dedicates her time to making sure they are looked after– she even sends them birthday cards every year.

Trish herself is no stranger to the pain of losing a family member to war, both her and her husband lost their fathers in World War Two.

She remembers Legacy volunteers helping her and her mother while growing up, and since her mother’s death seven years ago, Trish has been paying on the favour.

“All of the ladies I look after remind me of my mum,” she says.

The ladies she helps, many of whom are housebound or have no family members living close by, share this maternal bond.

“For all of the older ladies it’s the contact they appreciate, I’m like daughter to them in some way,” says Trish.

Despite the efforts of dedicated volunteers like Trish, at the moment Legacy is facing a growing problem – a shortage of younger volunteers. The majority of the current volunteers are senior citizens, many of whom are personally associated with service men from World War Two in some way.

However, Trish, 68, wonders how they will find people to hand the volunteer positions on to.

“We’re missing the next generation, there’s nobody coming up the ranks.”

She encourages younger people and women to get in touch with Legacy to find out how they can get involved. 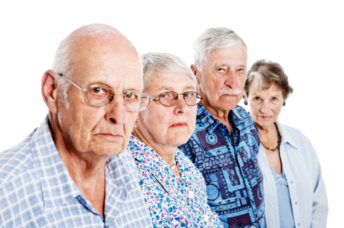 No space for seniors in NDIS 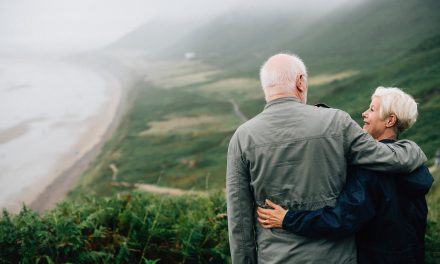 How to escape boredom in retirement 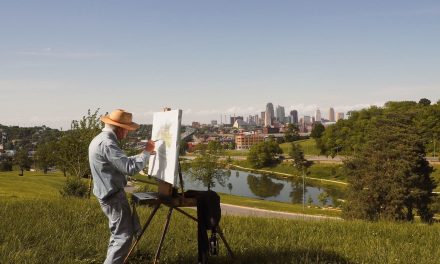 Turn to Gratitude in Times of Strife