How to: secure a uni scholarship 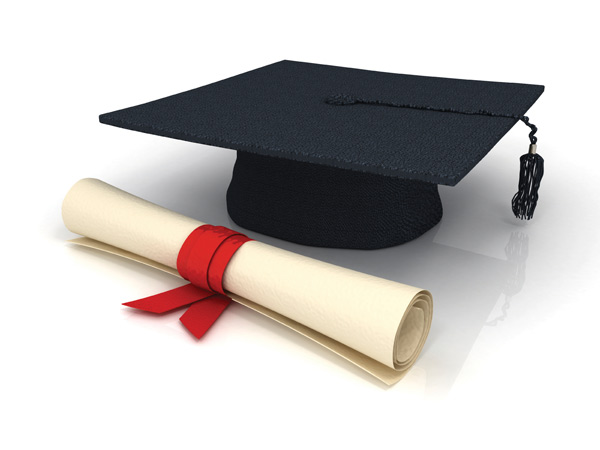 Shane Griffin, director of student recruitment, admissions and scholarships at the University of New South Wales, said that while thousands of scholarships are offered by universities every year, many students tend to miss out due to a lack of awareness of available scholarships and a perception that they were under-qualified or ineligible.

“Some years we don’t get nearly enough applicants for certain scholarships, because people assume that they’re not eligible,” explains Mr Griffin.

“We’ve had a campaign for a number of years at the university that aims to promote scholarship application in high school students, by making them more aware of the types of scholarships that are available, who is eligible to apply, and how to apply.”

University scholarships can be extremely beneficial to students. They can minimise the need to undertake part-time work for some, and allow certain students the opportunity to attend university where they might not have been able to otherwise. Mr Griffin offers his advice on scoring a scholarship.

Do your research
Think of applying for a scholarship in the same way that you would consider applying for a degree. Though the surplus of information surrounding scholarships and the scholarship application process can be overwhelming, it’s important to do research so you know which one is best suited to you.

Mr Griffin stresses that students should thoroughly explore all avenues when searching and applying for scholarships. Make sure to rigorously assess your eligibility, and don’t be afraid to ask a university official if you don’t know enough, or think that there might be a scholarship you’re more likely to be awarded. Don’t miss out simply because you didn’t know, and didn’t apply.

“Scholarships only go to those people who apply,” he says.

Be aware of deadlines
It’s no secret that the HSC year can be overwhelming for all. Nevertheless, many scholarship applications for school leavers need to be completed before students have finished the school year.

Mr Griffin advised that all applications for UNSW 2014 scholarships be completed before September 30 this year – a deadline that is relatively generic for all the major tertiary institutions. Avoid late application by noting due dates and having everything prepared several days in advance.

Don’t underestimate
There’s a common belief among high school students and school leavers that the only people eligible for scholarships are those at the absolute top of their game – the 98.5 and above high achievers.

Although this may be true to an extent, Mr Griffin was quick to assert that students should never be dissuaded from applying because they intrinsically assume they’re not “good enough”.

“People often underestimate their abilities, and people who apply and get scholarships are often not people who thought they
would,” he says.

Despite many scholarships being tailored specifically towards exceptionally gifted students, there are scholarship options available for those that may not anticipate an outstandingly high score.

It all comes back to research, knowing what to apply for, and ‘shopping’ around. Universities outside of the Sydney metropolitan area – such as Wollongong – are often more lenient in their definition of exceptional ‘academic achievement’.  Mr Griffin’s advice is to simply apply anyway.

Broaden your horizons
Mr Griffin strongly believes that universities value students who can demonstrate that “there’s more to life than study”.

Having looked through thousands of scholarship applications and sat in on panels for scholarship interviews, Mr Griffin said that he tended to value “well-rounded” students with “an aptitude for time management”.

He mentions having a part-time job and possessing the ability to play a musical instrument as “positive personal attributes” to include in an application, or to mention in an interview.

When applying for a scholarship, there are really no limits to what you can and cannot include on the application. Even things within the familial sphere – such as helping out in the family home – demonstrate a keen ability to manage time and engage with activities other than study.

Someone who scored an outstanding mark will not necessarily be the more appropriate candidate if they are unable to demonstrate a healthy and balanced approach to life. 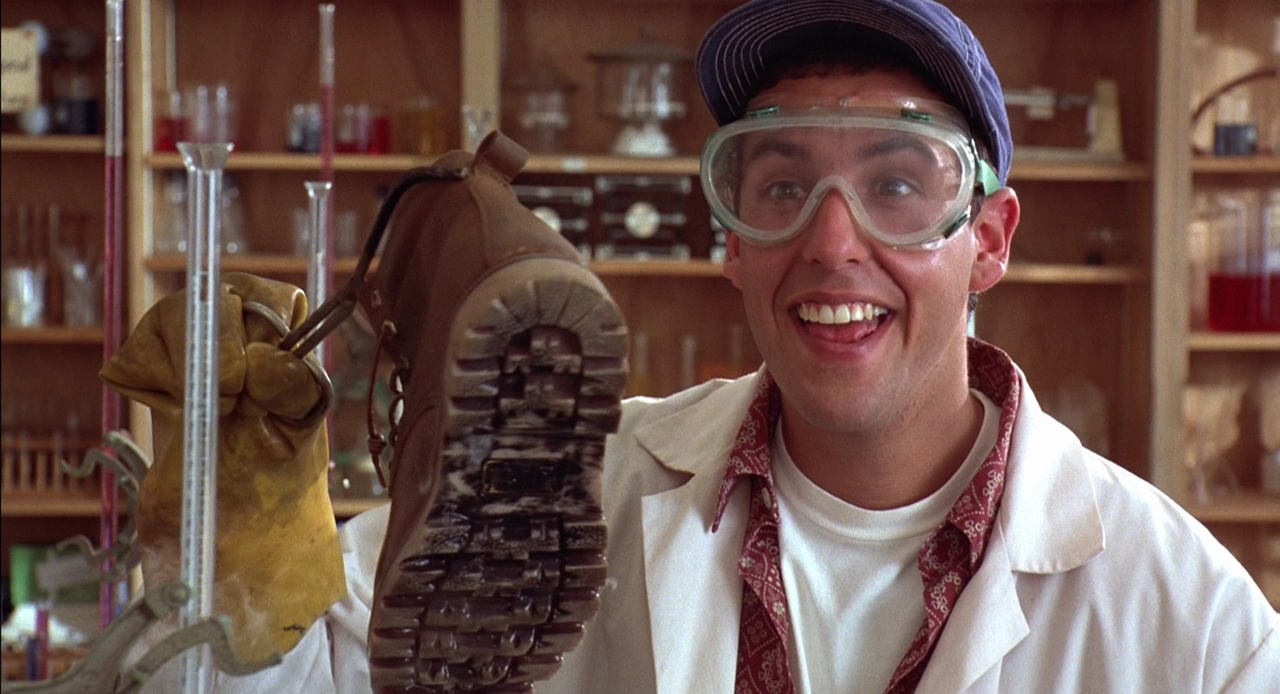 Back to School: A self-help guide 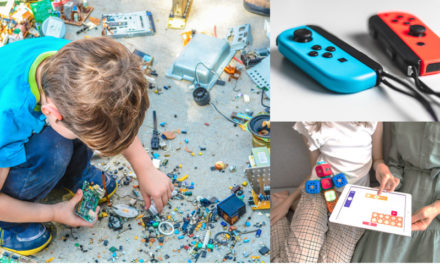 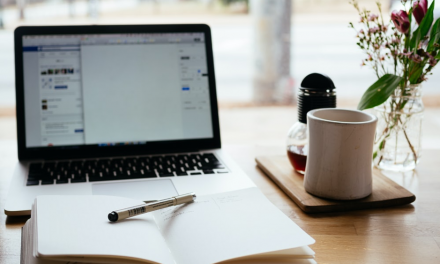 An opportunity to celebrate writing 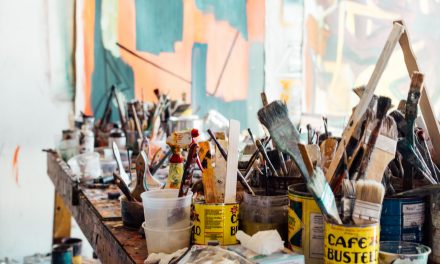