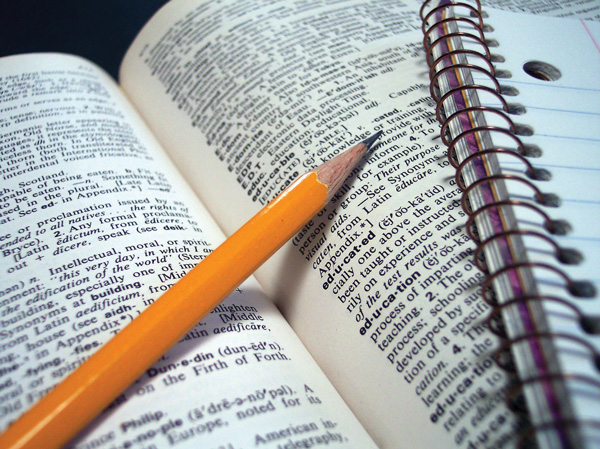 When you’re in Year 11 and Term 3 rolls around, the HSC suddenly feels uncomfortably close.

It will be a year of frantic cramming, comfort eating, copious tea and coffee drinking and a little less sleep than you’re accustomed to. But despite all that, it can be a fantastic year – provided you choose subjects that are right for you.

Choosing your subjects can be tricky and confusing at times.  The Sydney Observer asked three past HSC students about the subjects they chose for their big year:

Kathryn Walters, studied at Roseville College, She is currently studying Psychology at the Australian College of Applied Psychology.

What subjects did you choose for the HSC?
PD/H/PE, Advanced English, Drama, Design and Technology and Visual Arts.

Why that combination?
I didn’t really know what I wanted to do in terms of jobs, so I thought I would just go with what I was best at and what was fun – which was more the creative side for me.

Did your selection create any challenges for you?
I did three major works. It wasn’t that challenging and everyone said that it would be, which gave me the drive to prove they were wrong. There was only one week every term that I was little bit stressed but we didn’t have any other homework – those subjects are basically just major works.

Do you regret any of your subject choices? What advice would you give students approaching the HSC?
Looking back, I really, really enjoyed all of them. Don’t worry about what subjects you chose and what prospects you will have for a job one day because usually they teach you everything at uni anyway. Do something that’s fun because the HSC, in some parts, is not fun at all and the most you can do is try and do things which are enjoyable – the subjects that you’d find most interesting.

Joanna Tan studied at Sydney Girls High. She is currently studying combined Law and Communications at the University of Technology Sydney.

Did your selection create any challenges for you?
Extension 2 has a major work, so does Extension History. And then, on top of that I had extra exams for three units of French I was doing because there’s oral exams – so double the amount of exams in your exam period. The major works were planned badly so they were both due within a week. That was really stressful. They don’t advise people to do that many extension subjects and there’s a good reason why – it’s because it’s really, really hard to balance. But it worked out okay.

What was the best thing about doing all those extension subjects?
I wouldn’t say that it’s for everybody. I mean, it was good for me because they were all subjects that I really, really liked and that I was good at. I don’t know if I would advise other kids to go do a lot of extension subjects. But the classes are smaller, the teachers are more focused – you’re going to get more out of it.

What advice would you give students who are choosing their subjects?
Don’t pick what you think will scale well – pick what you’re really good at. If you don’t like your subjects you’ll end up being miserable the whole time, and if you’re miserable you won’t do well either. Try and make the last year a good year!

What subjects did you choose for the HSC?
Advanced English, three units of Maths, Biology, Chemistry and Modern History.

Did your selection create any challenges for you?
I was only doing 11 units but even still, there wasn’t much time, I didn’t have many free periods. I had to go to three or four early morning maths classes before school. So that was probably the most brutal part of the combination of subjects. It was mainly the hours, the early mornings and not having much free time.

Any regrets?
I did really well in Chemistry in Year 11, but in Year 12 the syllabus took a bit of a different turn and I didn’t get along with the work nearly as well. If I had known I would have struggled or done a lot worse in it before Year 12 I probably wouldn’t have chosen it. I might have dabbled in a few different subjects but I guess that comes with age – different areas interest me now which didn’t interest me when I was at school. I’m more into drama now but I would never have considered doing drama at school.

Any advice for current students?
I wish I’d gotten a little bit more advice on careers in a way. I know they say you shouldn’t chose your school subjects based on your career choice but I would encourage them to go look at uni courses they might want to do. Check out areas of interest and what they might require marks-wise and subject-wise. Do a bit of research, find out what the course syllabus in Year 12 is like, what they provide and then also look into what you want to do when you’re a little bit older and what subjects might help with that. 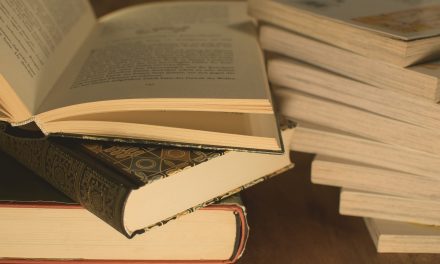 A HISTORY OF KU-RING-GAI IN RALLYING THE TROOPS 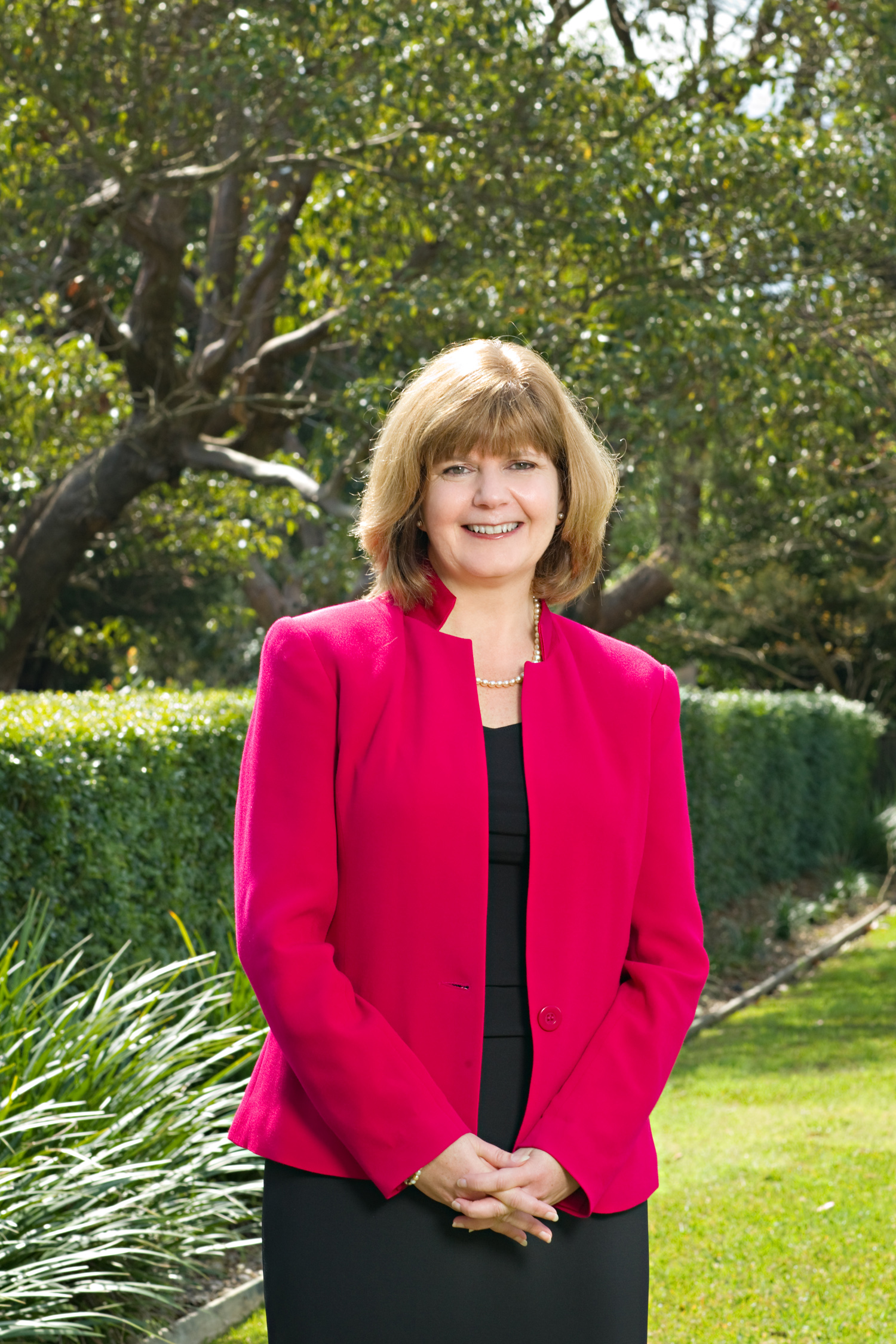 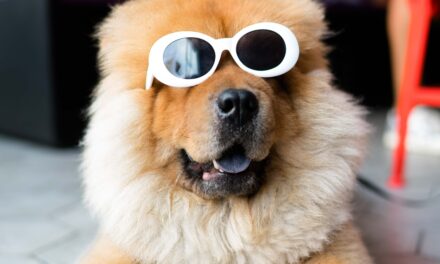 Is blue light worth the hype? 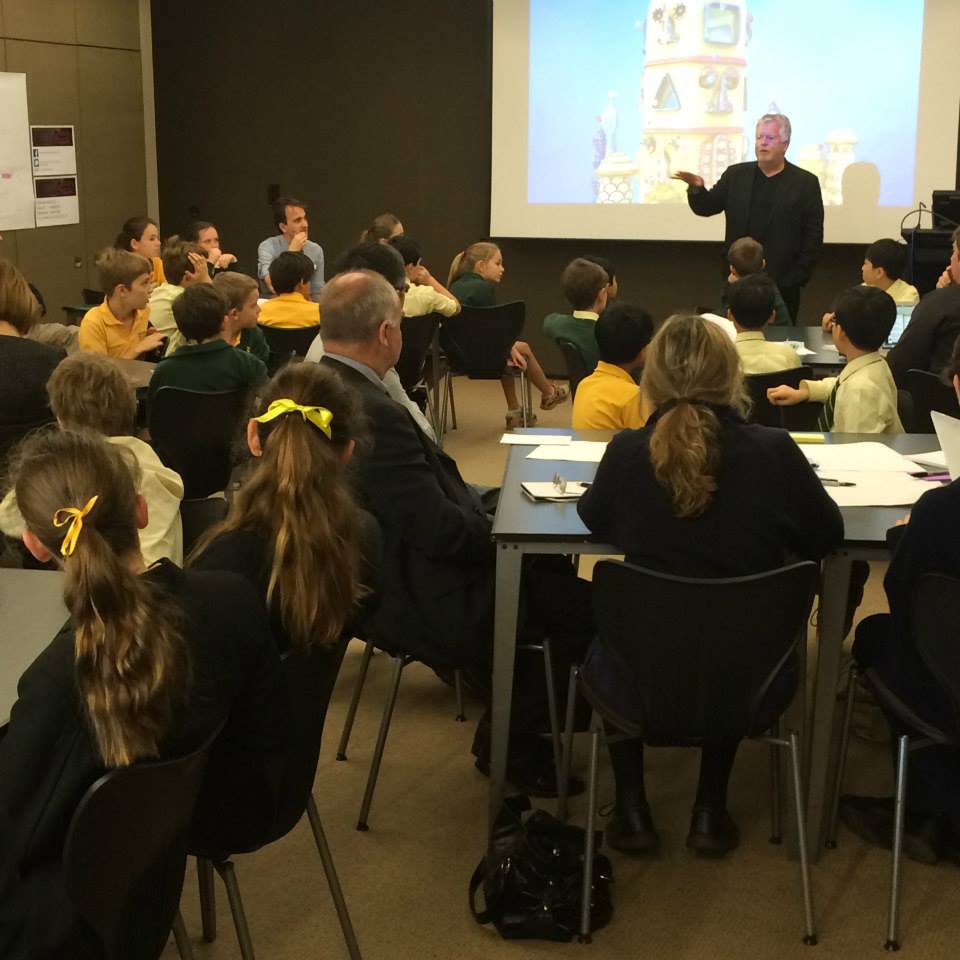