Women are twice more likely to die from asthma than men, according to the Australian Bureau of Statistics. Within this group, older women are most at risk, with 44 per cent of the deaths in 2011 occurring in women over 75.

Professor Guy Marks, a respiratory expert at the Australian Centre for Asthma Monitoring, said it’s unclear why women are the worst affected. “In children, the prevalence of asthma is higher in boys,” he said.

“But after puberty there’s a change, and the prevalence is higher in women and the deaths are higher . . . Presumably, it’s related to sex hormones, but beyond that it’s not clear.”

Overall, the asthma mortality rate is falling, from 964 deaths in 1989 to 378 in 2011. However, the reduction is most significant in young asthmatics under the age of 35.
Dr Jonathan Burdon, director of the National Asthma Council, said older Australians should be careful not to dismiss breathlessness as a normal part of ageing.  “When you’re 65 or 70 there’s no reason why you should be breathless with regular physical activity,” he said.

The National Asthma Council believes most asthma deaths are preventable.  “It’s really all about educating people who’ve got asthma about asthma – letting them know that it’s not curable but that it can be managed,” Dr Burdon said.

“There’s no reason why a person with asthma can’t, for the most part, do whatever they want to do.” 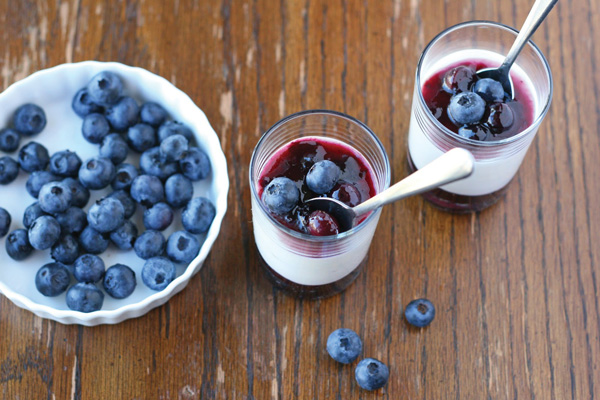 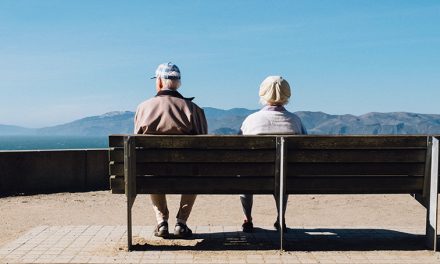 Meaning in Life for Older Adults 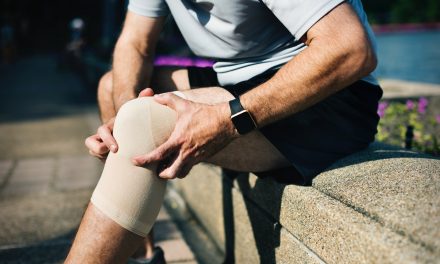